28 Members of Congress Sue the DEA to Reschedule CBD 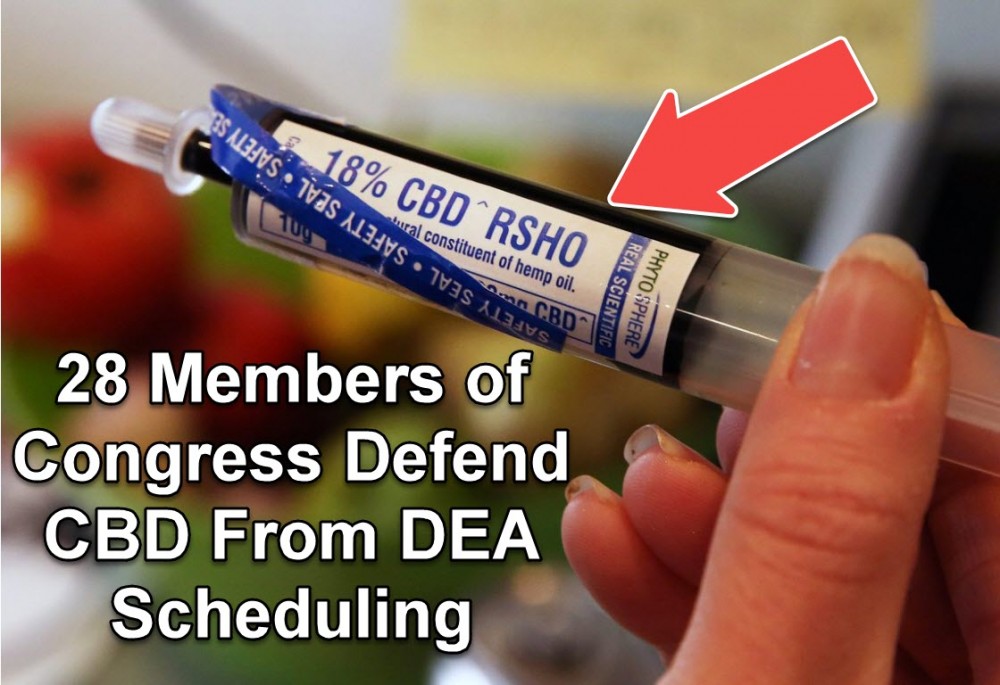 In yet another greedy, baseless move, the Drug Enforcement Agency ruled that cannabidiol (CBD) is considered a Schedule 1 substance, alongside heroin, reports MJBizDaily.

However, 28 members of Congress are requesting a federal appeals court to scrap this decision. On Thursday, the Congress members filed a brief which is now awaiting action together with a pending lawsuit against the DEA. On February 15, the 9th Circuit Court of Appeals is due to hear the arguments for the case.

The Congress group that took action consisted of 22 Democrats and 6 Republicans, all of which argue that the DEA move is “blatantly contrary” to the 2014 Farm Bill when they say that CBD is an extract of cannabis, which makes it illegal. “The Farm Bill’s definition of industrial hemp includes any part of the plant, including the flower,” says the brief. The Congress members also say that the federal ruling on CBD is an “abuse of DEA’s administrative procedure and rulemaking authority.”

Steven Cash, the lawyer who took care of writing the brief for Congress, told Marijuana Business Daily that Congress went out of their way of pursuing the lawsuit with the hopes of finally resolving the differences between the Farm Bill and the DEA’s ruling on the Controlled Substances Act.

“Apart from arguing about the relative benefits, flaws, and dangers of medical marijuana and hemp, it appears we’re going to solve this (conflict) through traditional avenues, the courts,” said Cash. In late 2016, the DEA claimed that since CBD can’t easily be extracted from the parts of the cannabis plant that isn’t flower, it should be considered a controlled substance. Doing so resulted in a lawsuit from the Hemp Industries Association as well as a CBD business. But a lawyer representing the hemp companies say that the brief demonstrates that Congress clearly knows what they are doing when they authorized hemp production which means the whole plant and not just its stalks.

“Congress has spoken, yet again,” said Bob Hoban. “The industrial hemp industry has seen exponential growth… and this case represents the most significant challenge the US hemp industry seen to date.”

Just last December, the World Health Organization (WHO) released a statement saying that CBD has no health or abuse risks, and supported current scientific data by agreeing that CBD has therapeutic benefits. “In an animal drug discrimination model, CBD failed to substitute for THC. In humans, CBD exhibits no effects indicative of any abuse or dependence potential,” the report said. “To date, there is no evidence of recreational use of CBD or any public health related problems associated with the use of pure CBD.” The report also echoes other scientific and medical reports proving how effective CBD is in mitigating the psychoactive or anxious effects that THC causes in some users.

The WHO’s statement also said, ““Recent evidence from animal and human studies shows that its use could have some therapeutic value for seizures due to epilepsy and related conditions. Current evidence also shows that cannabidiol is not likely to be abused or create dependence as for other cannabinoids (such as Tetra Hydro Cannabidiol [THC], for instance.”

The WHO also said that they have plans to look deeper into CBD by 2018. ““There is increased interest from Member States in the use of cannabis for medical indications including for palliative care. Responding to that interest and increase in use, WHO has in recent years gathered more robust scientific evidence on therapeutic use and side effects of cannabis and cannabis components.

To that end, the ECDD did an initial review of a cannabis compound called cannabidiol (CBD). Recent evidence from animal and human studies shows that its use could have some therapeutic value for seizures due to epilepsy and related conditions. Current evidence also shows that cannabidiol is not likely to be abused or create dependence as for other cannabinoids (such as Tetra Hydro Cannabidiol (THC), for instance). The ECDD therefore concluded that current information does not justify scheduling of cannabidiol and postponed a fuller review of cannabidiol preparations to May 2018, when the committee will undertake a comprehensive review of cannabis and cannabis related substances.”

OTHER STORIES TO ENJOY.. 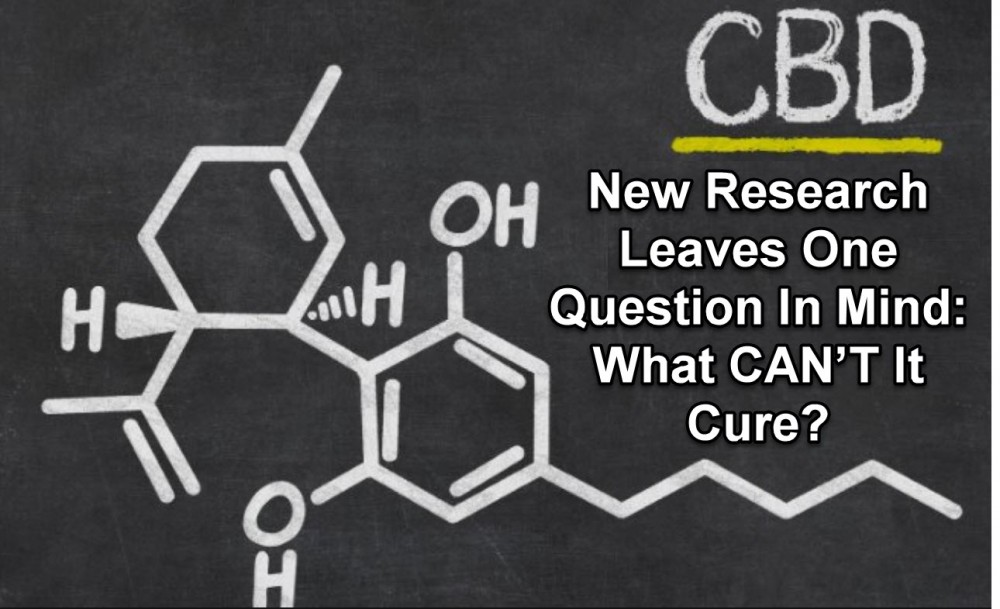 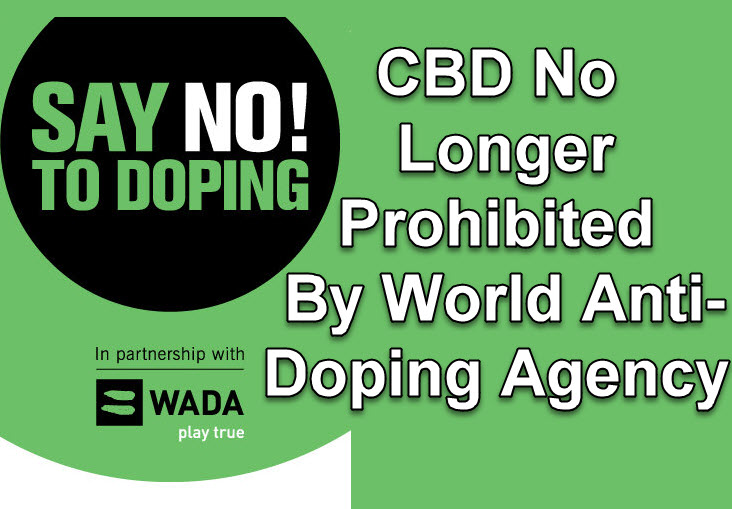