If you’re not aware of the story about Shelia Polk, she is a State Prosecutor in Arizona that made it her personal mission to undermine the legal rights of cannabis users in her state. The current case she is trying to win involves a medical marijuana card holder who got pulled over with hash. The man got arrested and charged with ‘having an illegal substance’. This despite the fact that voters approved medical marijuana in 2010.

However, her reasoning is probably one of the most epic fails in logic in recent history. Here’s her statement;

“The AMMA defines ‘marijuana’ as ‘all parts of any plant of the genus cannabis whether growing or not, and the seeds of such plant.’ … That non-specific definition does not mean that every conceivable chemical compound extracted from the plant is protected by the AMMA. Such chemicals are not ‘parts’ of the plant, but entirely different substances. A finding that the AMMA protects the narcotic drug cannabis would be akin to a finding that explosives produced from fertilizer are protected by laws allowing the sale of farm products.”

In other words, the very cannabinoids within the marijuana plant are NOT A PART OF THE PLANT – according to Polk.

If she were to win this case, it could spell dire situations for the cannabis industry in the State. For instance, that would mean that all forms of concentrates would be on the table. People would be forced to use a plant-only approach to cannabis. This includes children.

Additionally, let’s say that you buy a few grams of cannabis and convert it into butter or oil. That too would be considered illegal if Polk wins.

Her comparison between “explosives produced from fertilizer” is simply grasping for straws. The difference between an explosive and a cannabis extract is like comparing apple cider to building a lawn mower. There simply isn’t a comparison.

Besides, the extracts provide healthier more dose-oriented options to medical marijuana patients. When you’re taking X amount of 1:1 Ratio THC/CBD oil, it would be much more suitable to take them in capsules or tinctures. It allows the patient to titrate their dose throughout the day.

This cannot be achieved by smoking or vaping marijuana. You can get close, but dose specific would be nearly impossible.

Not to mention, kids who suffer from epilepsy shouldn’t be expected to consume marijuana in plant form. Not only is this not ethical, it’s detrimental to the health of a patient.

If the Laws don’t Benefit the Individual, it’s a Bad Law!

Everybody understands that some degree of law is good. We need to have rules in place to create a society that allows growth and prosperity, however, when a law does not benefit the individual…the law is bad.

To enforce such laws are not only unethical, but only creates more problems and negative consequences to society. A law that allows marijuana in plant form, yet bans the extracts makes absolutely no sense and only places legitimate card holders in danger of being prosecuted for a non-crime.

If you’re looking for modern-day Nazis, look no further than those who enforce bad laws simply because “It’s the law”. This is the same reasoning that justified the mass killing of millions of people not too long ago.

Finally, to assist those who might still have trouble with this concept, I’m looking at you Polk, let me explain to you how concentrates and extracts still is cannabis.

Let’s take an orange. Look at the orange, smell it…feel it. Still an orange right? Now, take that same orange and put it in a juicer. You see that the orange is now getting smaller in mass, while the juicer extracts the essential liquids.

Now, take a look at the juice. Is this not still the same orange or did the process of extraction somehow convert the “juice” into a completely different thing?

Other than that, we’re talking about cannabis in a different state. That’s it.

I really do hope that the Supreme Court in Arizona will see it this way. Sheila Polk and her ilk aren’t benefiting society or upholding the law. They are merely trying to circumvent the will of the voters, and considering that she is a “public servant”, she should truly attempt to serve the public as opposed to jailing legitimate citizens.

We’ll see how this case unfolds, however if you’re in that state, write your representatives to weigh in on the situation. This case can spell disaster for the marijuana industry in Arizona. 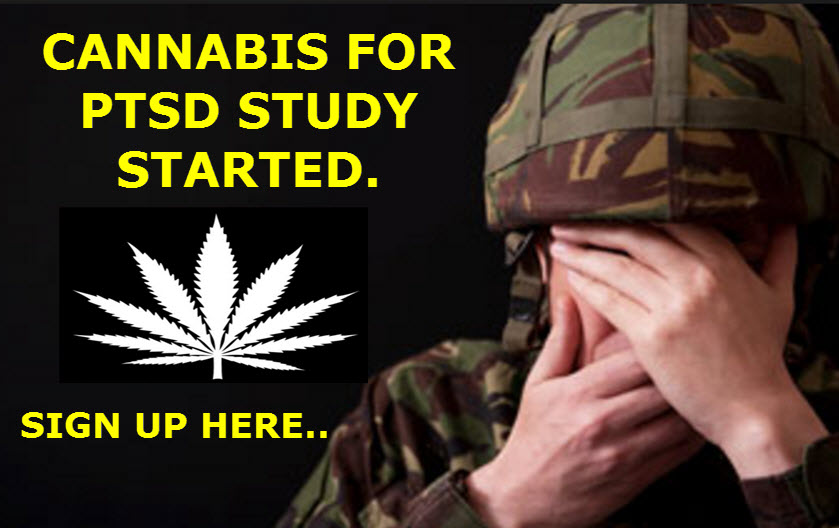 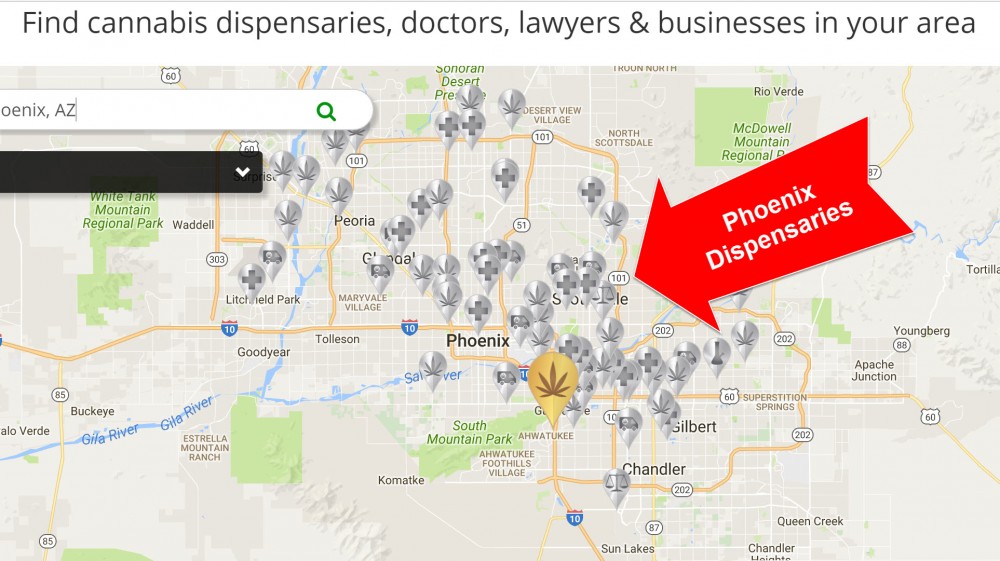 PHOENIX DISPENSARIES ARE LIGHTING UP THE DESERT, CLICK HERE.