How Cannabis Benefits the Brain 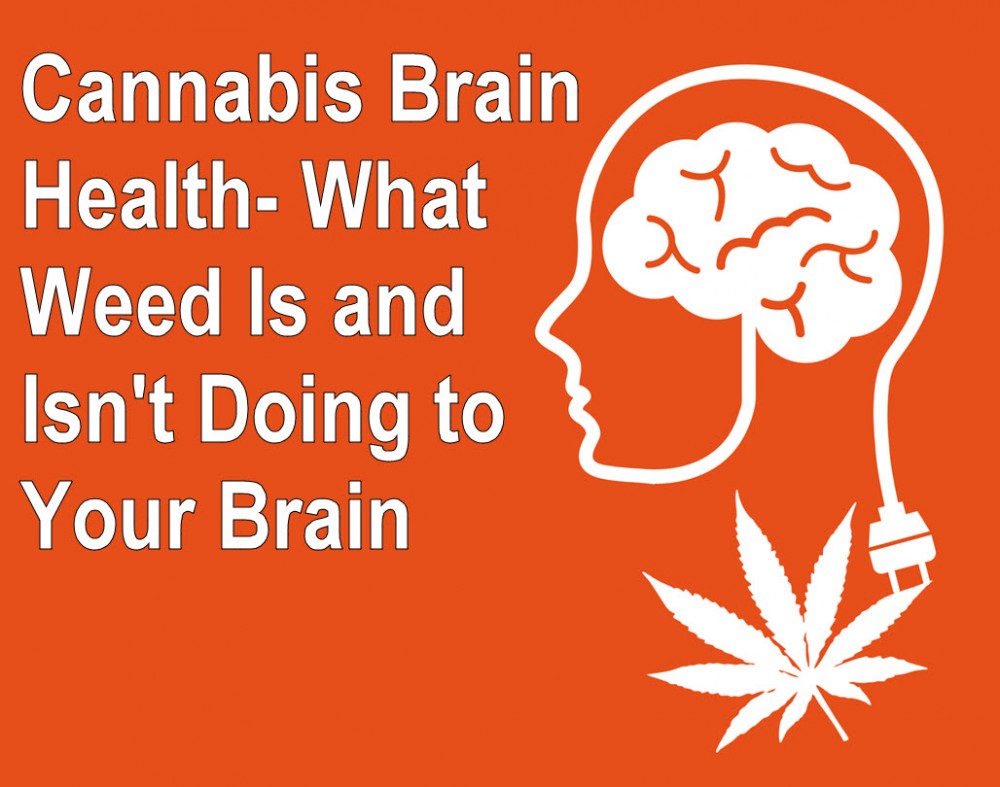 Years ago, scientists rather tried to prove that cannabis could be harmful to the brain. In the ´70s, they followed the government´s instructions by doing studies on monkeys. They strapped gas masks onto them and pump them full of cannabis smoke. As a result, their brain cells died, but it was not because of cannabis. It was due to a lack of oxygen because of all the smoke they inhaled. It did not stop the government to use the study results though.  For years they used fear to stick to their guns by implying that cannabis is harmful to the brain.

Over time, modern science started to change their viewpoint on the subject.  Instead of finding that damage is caused by cannabis, they discovered that the active ingredients promote healthier brain cells. In one study by Dr. Xia Zhang, a scientist from the University of Saskatchewan, he proved that neurogenesis is caused by cannabinoids. He explained that most pharmaceuticals cause suppression of neurogenesis. Marijuana, on the other hand, promotes neurogenesis.

Further studies in Brazil in 2013 confirmed the results by proving that CBD leads to the growth of new brain cells. Scientists in Italy confirmed these results as well.

What happens when Cannabis is used for treating Head Trauma?

As an antioxidant, Cannabis is especially powerful. It protects the brain against toxin build-up. In an older brain, these toxin build-ups can cause brain cell death. Progressive degenerative diseases are also more likely.

The treatment of brain cancer also benefits from the introduction of Cannabinoids.  Studies proved that cancer cells are killed, tumors get shrunken, and healthy cells stay protected. Many scientific studies demonstrated that cannabis, specifically CBD, reversed and stopped metastasis in certain aggressive forms of cancer. Leukemia was destroyed with a special combination of 6 cannabinoids. CBD and THC together form a formidable partnership together with chemotherapy in reducing brain tumors.

With all this information at hand, it is hard to dispute the benefits of Cannabis. It is much more than just something to use to escape the stress of the day. Apart from its recreational benefits, it offers so much more. It outweighs by far the function of pharmaceutical drugs. Cannabis instead of opioids can be used to treat inflammation and pain. It furthermore is not harmful and leaves no damage.

Certain sports activities like boxing and American Football are hardcore and a blow to the head is quite normal. Concussions are often not taken as seriously as they should. Sometimes symptoms of concussion can linger up to 6 months or more. Certain symptoms are not to be ignored, like headaches, dizziness, tiredness, anxiety, loss of concentration, memory problems, and light and noise sensitivity. A concussion can even provoke depression and suicide

Thankfully, the NFL realized that Cannabis has a positive effect on the brain. They understand that even though the players use helmets, their brains are not sufficiently protected against injuries. Introducing cannabis with a higher ratio of CBD and lower ratio of THC, they tempt to fight against brain injury. Apart from protecting their brains, the players also reap the benefit of anti-inflammatory for other injuries.

MARIJUANA FOR THE BRAIN, READ MORE… 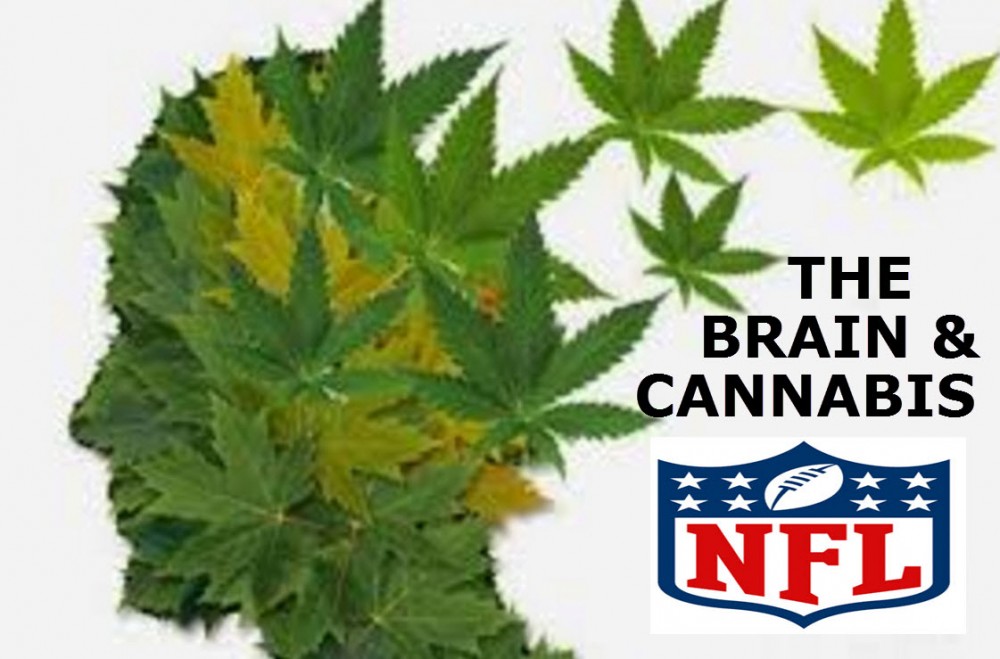 MARIJUANA FOR BRAIN INJURIES, READ THIS. 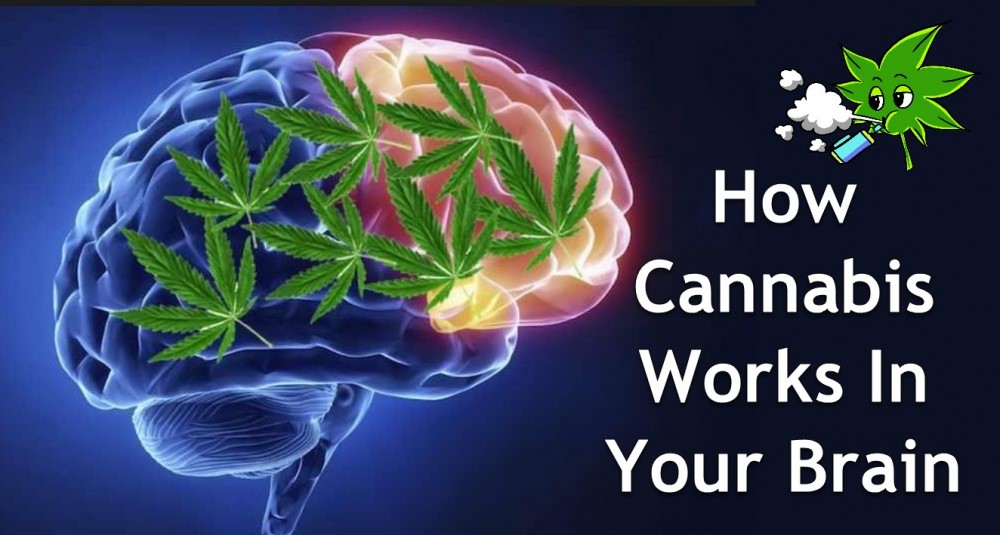 BRAIN HEALTH AND HOW CANNABIS WORKS