Cerebral palsy is an incurable disorder affecting the areas of the brain that are responsible for movement, muscle tone, and posture. Typically, symptoms of cerebral palsy manifest themselves before 3 years old afterwhich the condition eventually leads to other symptoms, making it more difficult for patients to control movement.

Common symptoms include rigid limbs and trunks, abnormal reflexes, unsteady walking, involuntary movements, sleep disturbance, or a combination of these. Some people who are diagnosed with cerebral palsy will experience eye muscle imbalance, have difficulty swallowing, or various joints in their bodies may suffer from a reduced range of motion because of extreme muscle stiffness. The brain damage that occurs as a result of cerebral palsy doesn’t usually improve nor does it worsen over time although patients tend to exhibit varying symptoms over the course of their lives.

Cerebral palsy affects people differently; as adults some will be able to walk while others can’t. Some people may display normal intellectual capabilities, while the same will be limited in others. In severe cases, some patients may experience epilepsy, deafness, and even blindness. 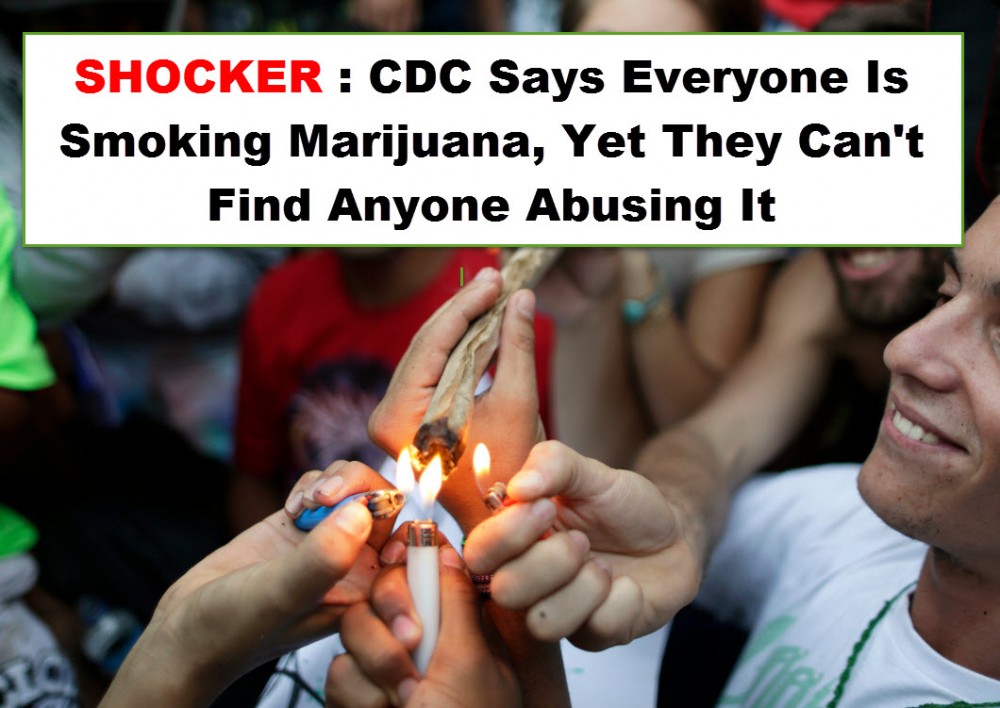 According to the CDC, cerebral palsy is the most common motor disability experienced by children. The CDC also estimates that 1.5 up to 4 children in every 1,500 births around the world are diagnosed with cerebral palsy.

Because of the nature of cerebral palsy symptoms, the quality of life of patients are greatly affected. It makes it difficult for them to maintain professional careers or report to the office in the same way that others do. There are many forms of treatment and medications available for patients with cerebral palsy. Both children and adults can see different kinds of doctors to help manage symptoms, such as occupational therapists, physiologists, psychiatrists, developmental therapists, and mental health specialists among others.

There are medications prescribed to address the various symptoms exhibited by patients of cerebral palsy. Botox injections to the muscles, nerves, or both are used to treat spasticity, although the side effects include flu-like symptoms, pain, weakness; in extreme cases botox can cause difficulty swallowing and breathing. Oral muscle relaxants (such as Valium) are prescribed to patients who if their entire body suffers from stiffness. Diazepams can result in addiction, while the side effects of other similar drugs include weakness, sleepiness, nausea, and diarrhea. Children may also be prescribed medications to address drooling.

Because cannabis remains a Schedule 1 drug, there are very limited studies analyzing how it can help cerebral palsy patients. However, in a survey study analyzing pain treatments on people with cerebral palsy, the researchers found that “The treatment that was rated as providing the most relief was marijuana; however, less than 5% of the sample reported ever using this drug for pain.” Another study which was published in Reviews in Neurological Diseases showed that a 45-year old patient with cerebral palsy as well as epilepsy had “marked improvement with the use of marijuana”.  There is also a significant amount of anecdotal evidence easily found online chronicling how individuals have been able to successfully use cannabis to help them treat symptoms of cerebral palsy.

There is also another study showing that Sativex, a cannabis-based drug, was able to successfully reduce spasticity in patients with multiple sclerosis by 20%.

More importantly, there is already sufficient evidence that cannabis can help manage the symptoms that are commonly experienced by those with cerebral palsy. These include chronic pain, difficulty sleeping, seizures, and spasticity. Patients with cerebral palsy suffer from rigid muscles which can lead to debilitating pain. Cannabis can replace the use of opioids and other painkillers which are addicting and can lead to serious side effects.

Cannabis is completely safe to use, and poses no risks or side effects for patients who want to explore using the plant as an option especially when standard treatments aren’t working effectively. Additionally, regular use of cannabis can also help uplift patients and fight depression; thereby giving them a more positive and relaxed outlook towards life even if they are diagnosed with cerebral palsy. 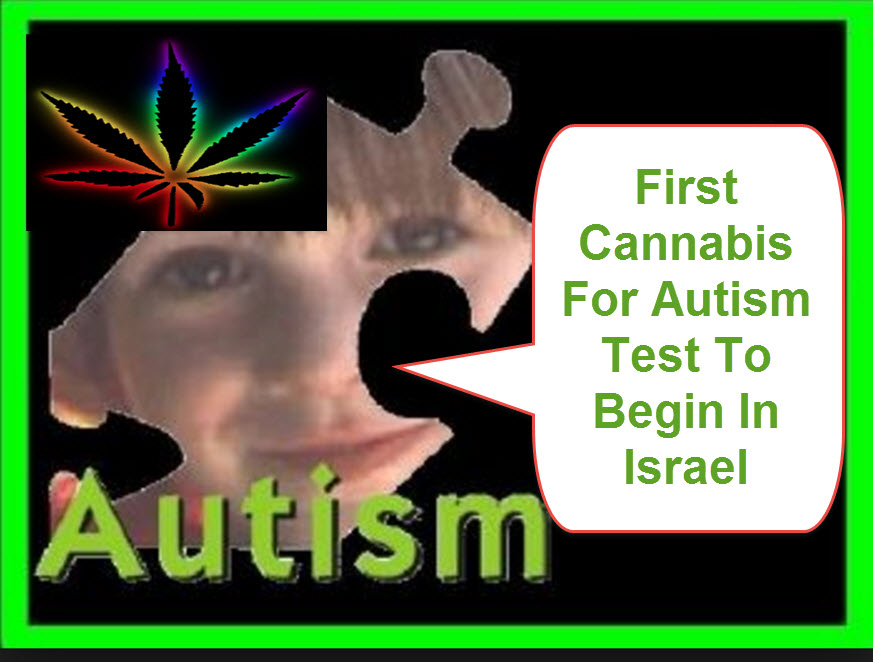