CBD Coffee: The Best Way to Start Your Morning?

CBD Coffee: The Best Way to Start Your Morning? 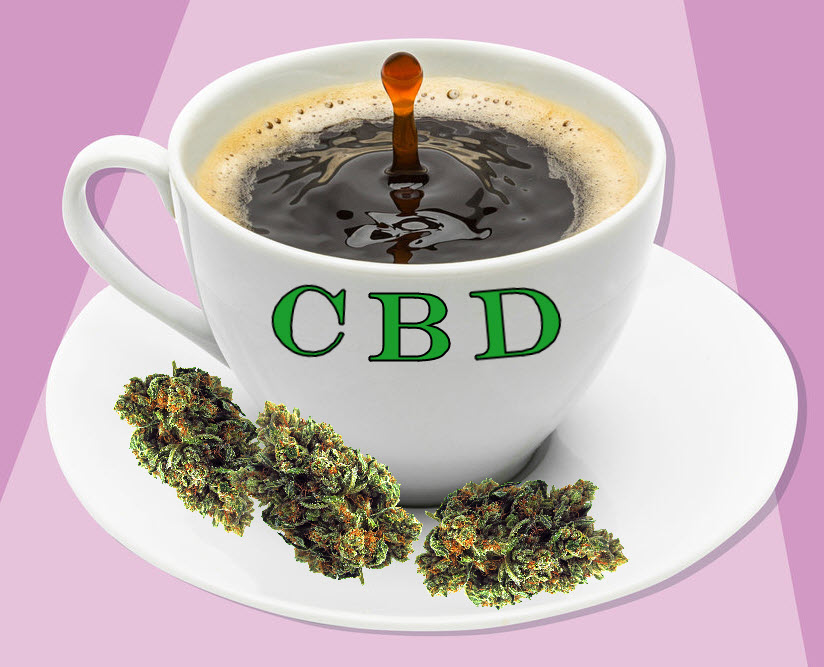 In the past couple of years, Cannabidiol (CBD) has become very important as it is increasingly being identified as a means of achieving wellness.  It is a compound derived from hemp that is said to be responsible for the calm feeling users feel which is why it is mostly used in the treatment of anxiety in addition to its other therapeutic properties. This explains why it is now common to find it being integrated into almost everything edible including coffee.

CBD coffee comes from the addition of a cannabidiol tincture to plain coffee or being blended into a latte and it has become very popular among coffee drinkers. It serves as a means of combining the effects of two different things, that is, the caffeine from coffee which makes drinkers alert and the therapeutic effects of CBD to the body. For many, it is a means of getting the best of both worlds which culminates in a natural caffeine plant-based drink which can also be taken for therapeutic purposes especially pain relief. Users claim it is the perfect combination as coffee perks you up while CBD oil makes the user a bit drowsy, thus balancing themselves out to give a peaceful and calm feeling while still being alert.

There are two major methods of preparing a CBD coffee, one is the addition of the tincture to an already prepared cup of coffee or blending it.  There is also cannabis-infused coffee pods for your Keurig on the market as well.

The first option requires getting the tincture beforehand, making or buying a cup of coffee and adding the tincture before stirring. For the other option, it is simply the integration of one additional step into the preparation already outlined above. This is an additional step which is the blending of the already prepared mixture together is a result of the possibility of the tincture not mixing well with the coffee. There are some CBD oils or tinctures that are slightly thicker or that do not dissolve easily, leading to it floating or clumping on the surface of your coffee which blending for about 15-30 seconds will help solve. This enables the cells in the tincture to break easily and mix better with the coffee for a more consistent and effective brew.

There are several tinctures in the market but the most preferred ones for CBD coffee are either the flavorless or the mint-flavored tinctures. Also, you may choose to add any other thing into your coffee such as milk, cream, sugar, etc. just like you normally would. Normally, orally ingested CBD takes effect in about 20 minutes to 2 hours although this can vary at times depending on its use or on the individual body.

If you choose not to or are unable to make your own CBD coffee, several cafes offer it as part of their menu.

There are several benefits to be enjoyed from the combination of CBD and coffee, some of which are:

Aiding the body in fighting off the effects of some long-term diseases.

An increase in the antioxidant and essential nutrient levels in the body.

An added boost of energy

Providing relief for sensitive coffee drinkers by helping in the adjustment of a person’s sleep levels.

It helps erase any traces of anxiety that may be caused by alertness gotten from caffeine.

Despite the above-listed benefit, there are a few things that might arise as a result of the counterbalancing of the two.

The major issue is regarding each individual’s response to the mixture as people’s bodies respond differently especially when putting into consideration the quantity of the mixture for both the tincture and the grounds. Also, some still hold reservations about CBD as they hold fast to the fact that there is a need for more research on the use of CBD and that it might not be appropriate for everyone despite it becoming increasingly popular. They also claim that it is inappropriate for baristas to recommend CBD usage because it is a nutraceutical (supplement) and is not regulated by the FDA thus a person might get more than what they bargained for when it is sourced on the internet. This is buttressed by a 2017 study that showed that the CBD extracts sourced online might either have a lesser percentage of CBD than claimed or might contain traces of THC. The health department in states like New York City ordered the cessation of the sale of any CBD infused drinks or food until it has been certified as a safe food additive.

Also, some doctors who believe that CBD is a very safe medication on its own have minor reservations about adding it to coffee. They think that it is best to get it yourself and from a verifiable source to know exactly what you will be getting and control how much of it you will be taking.

CBD WITH YOUR COFFEE, READ MORE… 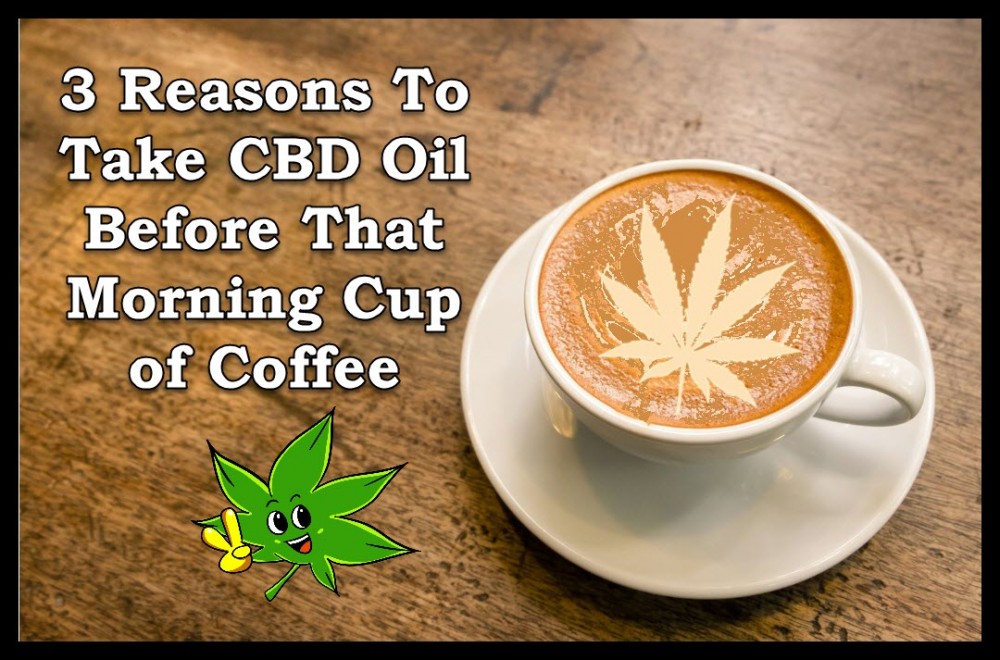 TAKE YOUR CBD OIL IN THE MORNING BEFORE COFFEE… 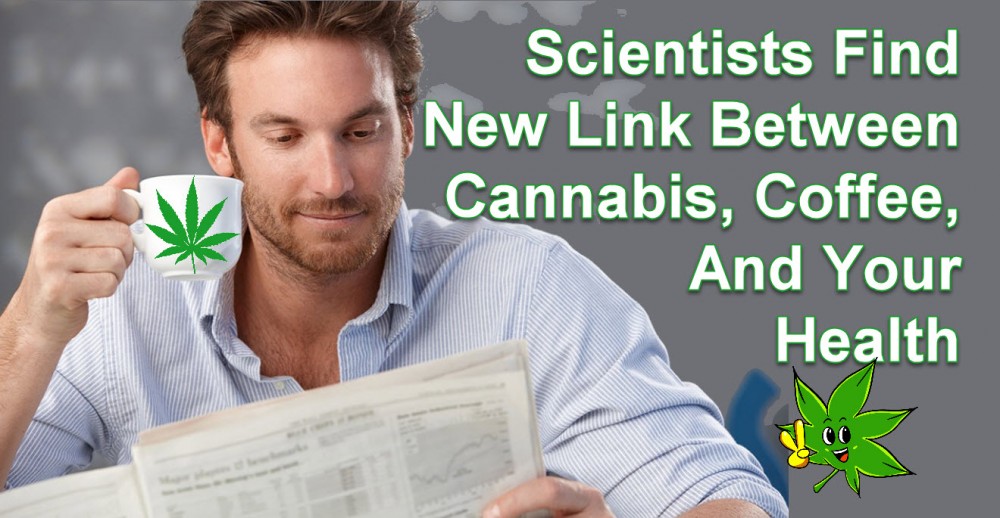 WHY CANNABIS AND COFFEE GO WELL TOGETHER FOR GOOD HEALTH