How Cannabis Can Improve Your Golf Game (and other sports)

How Does Cannabis Affect Your Golf Game? 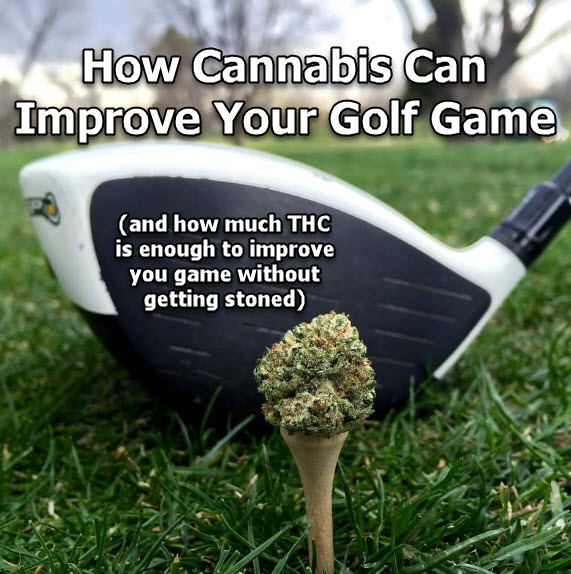 Just how much THC can you take to improve performance without getting stoned?

A very interesting article was written over at the Golf Digest recently, where the team wanted to find out how cannabis affects golf. Taking matters into their own hands, a team of three players set out to investigate the matter.

Three players participated in the test: a high handicap (Jack), a mid handicap (Scott), and a low handicap (Willie). Their driving, putting, and approach play would be measured after each of them hit five drives, approaches, and putts to create a baseline.

They each consumed one dose of a vape pen, containing 6mg of THC. After this, Willie and Scott observed an increase in distance by 13 and 19 yards respectively. Accuracy for approach was reduced for all except Jack, who said that he felt a more relaxed state of mind which helped him improve.

Then they all took an added dose for a total of 18mg THC consumed. They found that this may have resulted in a “sweet spot”, since it resulted in noticeable improvements in distance for all three players. Two of them also improved on approach accuracy, while two out of three made four out of five putts.

Then the three players shared a joint, which increased their total THC intake to around 34mg each. Although driving stayed up, they began to experience fatigue which they attributed to the weed. Jack said he was too tired to take the iron accuracy test, which was down an average of 35.3 feet.

Finally, they upped their THC consumption to 50mg THC, which had them all “begging for the finish line.” Their numbers were 8 ½, 7, and 9 when asked to rate how high they were on a scale of 1-10.

A little cannabis can actually help with your game, since it can calm your nerves and relax your muscles. They found that a moderate consumption of around 18mg was beneficial to all, and anything more than this can impair your focus, coordination, and energy levels. They found the same results when they conducted the same experiment with booze.

So Exactly How Much THC Can You Take To Improve Your Athletic Performance?

There’s only a handful of studies assessing THC on athletic performance, but that doesn’t include anecdotal evidence from athletes themselves. Let’s take a look at what the science says.

A double-blind flight simulation study aimed to look at motor performance among licensed pilots who were “flying” through pre-specified and practiced holding patterns revealed that cannabis can increase major and minor errors, and also resulted in bigger deviations from the flight sequence compared to participants who consumed placebo cigarettes. The pilots’ performance was affected as much as two hours after smoking, and only returned to control levels after 6 hours. They consumed a dose of 0.09 THC per kg, which was around 8mg of THC for an average American male, or the equivalent of 1-4 hits from a joint (although it would depend on the strain).

Another study analyzed the brain through Positron Emission Topography (PET) tests to check the acute effects of cannabis. The participants were asked to complete auditory attention tasks before and after smoking. After smoking, the researchers noticed that there was significant reduction in blood flow to the temporal lobe among the participants. This area of the brain is responsible for focus-based tasks, and a reduced blood flow is associated with impaired performance. However, they found that cannabis also increased blood flow to other regions in the brain including the lateral cerebellum and the frontal lobes; parts of the brain that are linked to sensory perception, decision making, emotion, and sexual behavior. In other words, cannabis use shifts blood flow to other parts of the brain.

Given the results of these studies, we can assume that smoking cannabis prior to a complex game that requires focus and quick reflexes or decision making (such as golf), or a sport that incorporates new exercises wouldn’t do well for peak performance under the influence. But we also need to take into consideration that most studies suggesting this incorporates unrealistically high doses of cannabis, like 100mg THC.

So an endurance athlete could benefit from the bronchodilatory and analgesic effects of cannabis for an intense training session. Meanwhile, a UFC fighter using THC in moderated doses can benefit from its pain-killing properties as well as an added boost in focus and creativity.

Key takeaway? Somewhere between 8 to 18mg of THC should be able to benefit your golf game, or performance for other sports for that matter. It will all boil down to experimentation until you find your own sweet spot, but regardless, high amounts of THC will not do you any good.

WHY YOU NEED TO ADD CANNABIS TO YOUR WORKOUT, CLICK HERE. 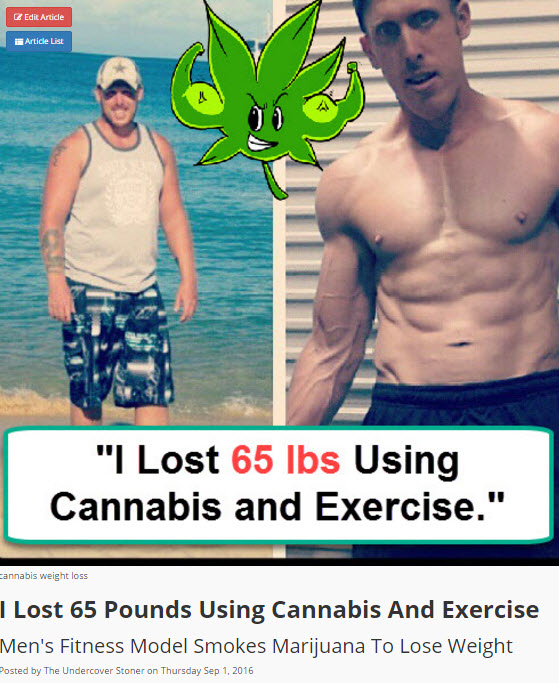