What do you need to treat “Cannabis Addiction”? MORE CANNABIS! 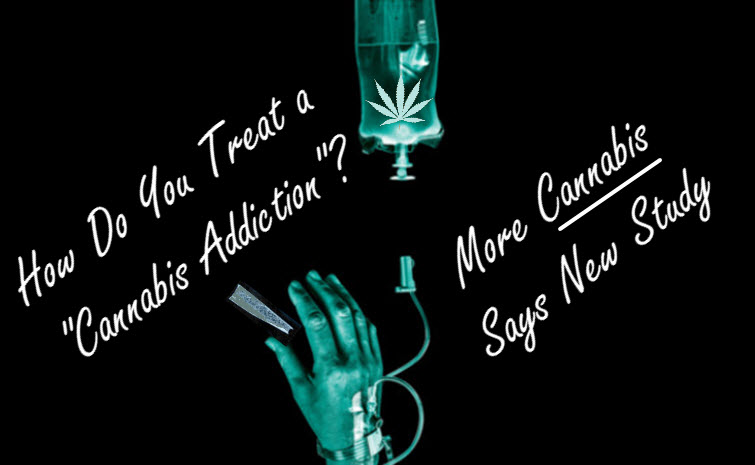 I have long been very vocal about the concept of “cannabis addiction”. While it is true that a very small group of people can get “addicted” to cannabis, the vast majority of people will never develop a dependence on the plant.

Additionally, I believe that “addiction” is only a symptom of a greater ill. Addressing the dependence on a particular substance won’t remove the hidden elements that drove the person to abuse a substance in the first place.

Nonetheless, we have been forced to believe that “substance abuse” is the fundamental problem with addiction. Thus, a heavy emphasis on treating substance dependence has become commonplace in medical labs.

This brings us full-circle to the concept of “cannabis addiction”.

Can one get addicted to cannabis?

The short answer is yes. Estimates suggest that 1 in 10 cannabis users “may” develop an addiction to the plant. It’s important to note that “if not cannabis, something else”. This “one in ten” doesn’t necessarily have a problem with cannabis, but rather an addictive personality.

Cannabis just happens to be the object of the addiction. This is why you can read stories of people who are addicted to cannabis and how it “ruined their lives”. Their words, not mine.

According to Val Curran, from University College London, more cannabis is the solution. Well, not exactly. They ran a number of tests on a select group of individuals where they gave subjects CBD in different strengths and compared them to a control group that received a placebo.

According to their findings, the magical sweet spot that had the highest effects in reducing symptoms and relapse was 400 Mg. The group that received 800 Mg didn’t perform as well as the 400 Mg Group. Both CBD groups performed better than the placebo.

In the 400Mg group, they saw a 50% reduction in cannabis use compared to the placebo after six months of treatment. They tested urine samples to keep a record.

The 400 mg group also more than doubled the number of days when people had no THC in their urine whatsoever.

This is because CBD is a neuro-controller and reduces anxiety and stress, helps regulate mood, which are common symptoms of withdrawal.

Similar studies have been done on tobacco addiction and currently, there is research being conducted on alcohol withdrawal symptoms.

In all of the studies, research shows that CBD is beneficial in weaning off drugs and reduces the chance of relapse.

This is just one side of the coin

While all this is good news for anyone suffering from addiction, it still doesn’t address the more complex problems – the cycle of addiction.

We have been conditioned to believe that addiction is a cycle between pleasure and physical need. We think that people first try a drug and like it. They continue to try it and over time develop a physical need to consume more of the drug. And so enters the “Addict’s Cycle”. The rest of their lives exist merely to satisfy their insatiable appetite for more drugs.

This is not a very nuanced approach to the complex nature of humanity. We aren’t merely biological machines that can be reduced to something so simplistic.

When you look at different data sets, you can see that addiction is far more complex. For instance, depending on the socio-economic status, region, culture, home life, and a wide array of other elements all influence someone’s odds of becoming an addict.

Weak or absent father figures or abusive relationships often push people into addiction as a means of escape from a dark and dismal reality. Self-loathing, depression and extreme anxiety also play significant roles within the path to addiction.

Treating people for a dependence on a particular substance is a good thing – however, without adequate changes from the perspective of the addict, the psychological fantasy that sustains the addict will never dissipate. They will forever be struggling with the proverbial “monkey on their backs”.

Additionally, the demonization of addiction makes things worse. Addicts are seen as “vile people” who have no self-control. This is because, since the inception of the War on Drugs, we have been programmed to vilify addicts as the “scourge of society”.

So on top of all the self-loathe, the addicts feel and the helplessness of their situation, we can add some societal shame to the mix to cement the paradigm.

However, looking at places like Switzerland, where they have heroin clinics available for addicts. And where addicts aren’t vilified or told what not to do, but rather enabled to use as much heroin as they like as long as it’s not a lethal dose. There’s no forced therapy or discouraging by any means. Instead, public housing options are made available and job opportunities as well.

The result of this experiment shows many addicts quitting themselves without any negative intervention. Positive reinforcement generates greater results and increases the median age of the average addict.

While it’s important to recognize the part that “physical addiction” plays within the construct of the addict if we truly want to “solve the problem” we need to steer clear of our prohibition model and embrace a Positive Reinforcement model instead.

CAN YOU GET ADDICTED TO WEED, READ MORE..

GOT A CANNABIS ADDICTION, READ THIS. 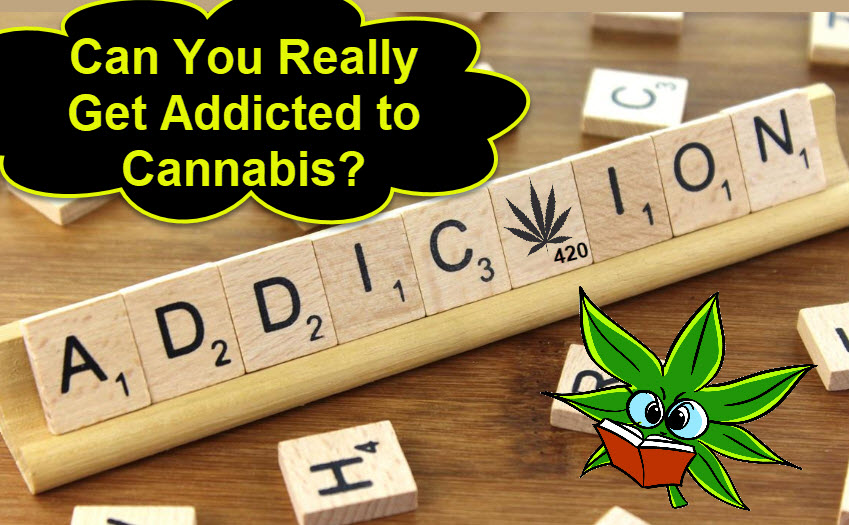 CAN YOU REALLY GET ADDICTED TO WEED, CLICK HERE 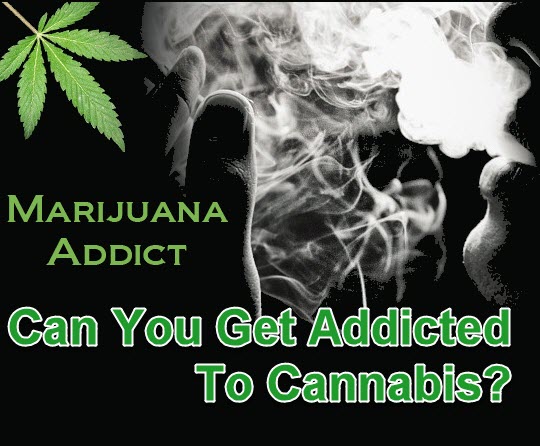