Home Marijuana News Is Stoner a Good Word or a Bad Word?

Is Stoner a Good Word or a Bad Word?

The Meaning of Stoner

Today I was listening to my favorite PotCast “A Stoner’s Journey” where the hosts Jay and MJ were talking about the ‘Meaning of Stoner’. It inspired me to write this article. If you haven’t heard of these guys, check it out. They even have a Twitter Page if you want to follow them.

Nonetheless, they spoke about the term stoner…where it came from and whether or not it’s a derogatory term or not. I’m going to be putting in my own perspective to their arguments as well.

Where does Stoner Come From?

The first thing they briefly touched on was the origins of the word Stoner. According to Jay, Stoner comes originally from people who drank alcohol. “Stone-Cold-Drunk” eventually became stoner. Ray Charles has a famous song called “Let’s go get stoned” which has nothing to do with weed.

Where the idea of “stone-cold-drunk” came from was probably from people physically being stoned and how a person intoxicated with alcohol might resemble that of a dead body. Nobody truly knows the origins but this is the best we got!

Is Stoner a Good word or a Bad word?

It’s important to make the distinction between the meaning of words. For some, the idea of stoner is bad and for others it’s a badge of pride. I guess it really comes down to your perspective on the topic.

From MJ’s perspective, the generalization of the term stoner – typecasting people to their behavioral practices is not right. “I’d rather be me…” she said in the Potcast.

For Jay, being a stoner really comes down to whether or not you are consuming marijuana on a daily basis, you buy marijuana and own a pipe. That is enough to be a stoner in his mind.

Where do I find myself? Somewhere in the middle. Stoner is just a simple term to describe a large group of people, however generalizing a stereotype definitely isn’t cool. Finding the balance between that can be difficult.

However, I also believe that the term stoner is in constant evolution. During the Raegan years of the drug war, the term stoner was used to typecast people as lazy, unproductive and criminally inclined. This was used to shape a national narrative to sustain the lie that is prohibition.

In this sense, the word stoner is atrocious.

Yet Stoners decided to take the word and flip it again. They made movies extenuating the negative stereotypes and making it “cool”. Cheech and Chong might be potheads…but they are cool as shit!

So in order to determine whether stoner is good or bad truly comes down to the school of thought you subscribe to.

The average cannabis user in states that have legalized tend to be between 34-40 years old. They are working professionals with full time jobs. Most of them make more than $ 70k per year. They pay their taxes and look like you and me.

They are doctors, teachers, lawyers, and every day people.

These days, the idea of the loser stoner has vanished from the mind of the public. Of course, there still are people clinging to this idea, however as cannabis becomes more accepted within the public eye, the image of the stoner changes.

When a soccer mom hands you a bowl of some premium weed, you know that stoner no longer refers to the kid who lives in mommy’s basement with semen covered pants playing video games all day.

Should we label people?

No, we shouldn’t. Generalizations has always led to violence down the line. “All [insert your nationality here] like [insert your generalization here] is a statement that removes the individual responsibility and lumps it together in a group of people.

This is irrational because if “one white male” commits a crime, not all of them are guilty. Thus, because a person within a demographic behaves in a certain way, we cannot justify it to the rest of the demographics.

And this is where labels become a problem. We’re conditioned however to segment people based on their beliefs, the color of their skin, their consumption preferences and so forth. Marketing campaigns by major advertising companies reinforce the stereotypes by bombarding the individual with these “stereotypes”. Then, politicians play into the stereotypes and finally the people believe it to be true.

The problem with this is that you’re not giving the individual a chance to prove his or her muster. You establish a pre-conceived idea of the person before ever getting to know them.

In this sense, labeling yourself as stoner limits your behavioral expectation within the eye of the public. I personally consider myself a stoner…however I also don’t let the term define me. As MJ said…I just want to be me irrespective of what I’m eating, drinking or doing. 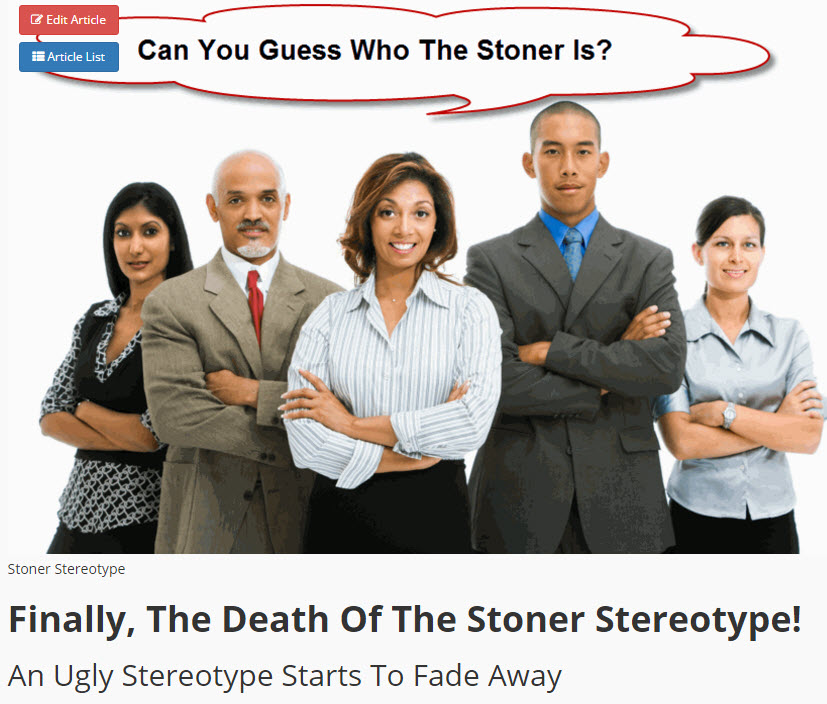 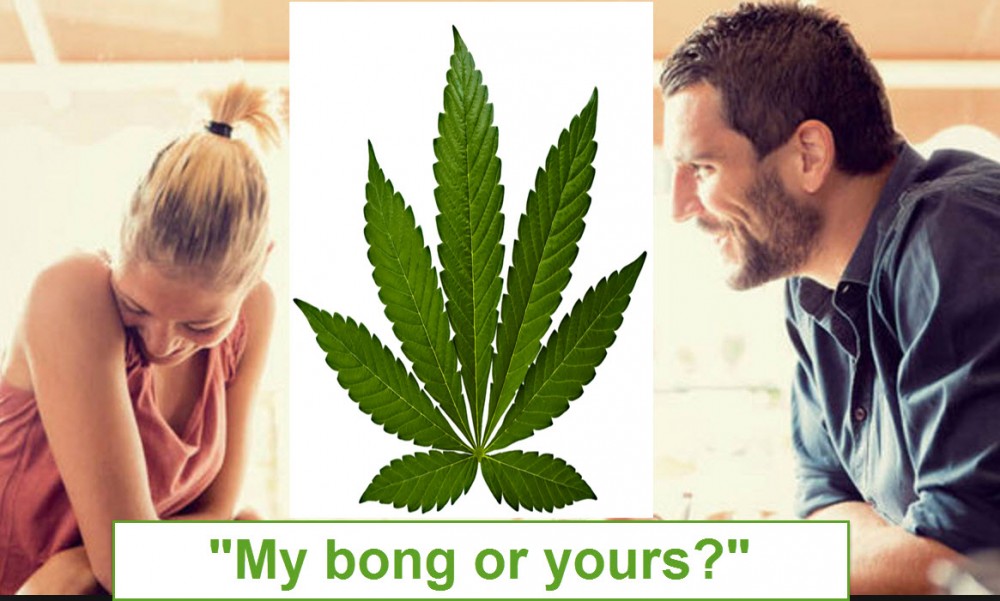