Home Marijuana News Is Volcanic Ash the Reason Why the Emerald Triangle in California Grows the Best Weed in the World? 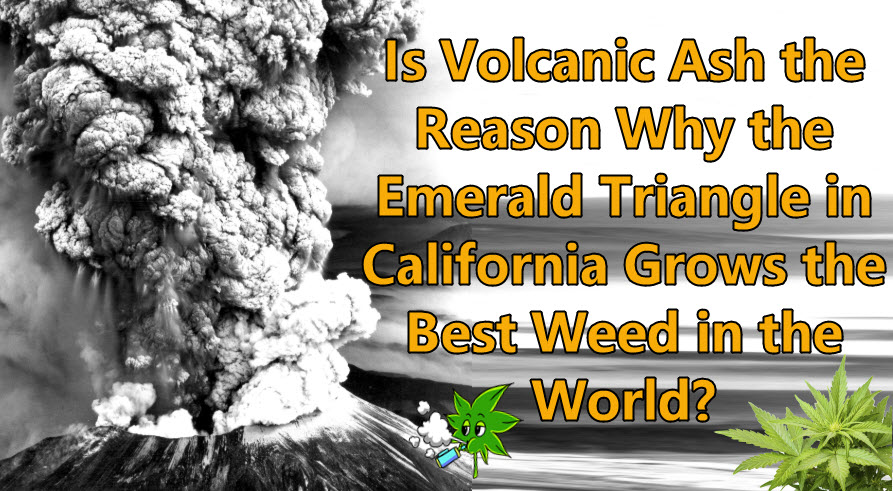 A couple weeks ago I took it upon myself to take an epic solo trek into the Cascades, a journey of 104 miles that would culminate on the snow-swept summit of a Southern Oregon stratovolcano, Mt. Mcloughlin. As often happens during these long-distance shuffles, my mind began to wander through a myriad of inner rabbit-trail, traversing many widely varied tangents of thought. As I drew closer to the peak and it imposed itself down upon me from each break of thick cumulus, I began to wonder what effect volcanic ash has on the fertility of soil. Naturally, as I fashion myself quite the lover of cannabis, I then began to wonder how this affected the growing conditions of the West Coast, with specific regard to the area known as The Emerald Triangle. As I advanced upon the enormous talon of outstretched earth which I sought to conquer, I did what many 21st century humans would do when encountered with such ignorance, I put that shit on my “Google list.”

After a successful peak bagging, I returned home. Here are some of the things that I learned:

Hollywood has done well to imprint upon my mind the danger a population faces whilst residing in a neighborhood surrounded by volcanoes. Lava, explosions, people running, screaming, hardly even having time to react against its fury, (hey, remember Pompeii?) The short-term destruction of pyroclastic flows, heavy falls of ash, and lava can completely eradicate crops, entire forests, orchards, and animals grazing on the volcano’s slopes and surrounding lowland, but that is the short-term effect. In the long run, volcanic deposits can develop into some of the richest agricultural lands on earth.

Take Italy for example. Except for the volcanic region around Naples, (which includes Mt. Vesuvius), farming in southern Italy is exceedingly difficult because limestone forms the basement rock and the soil is generally quite poor. However, it is this famed area around Naples that gathered its nutrient-dense wealth mainly because of two large eruptions 35 and 12 thousand years ago, which left the region blanketed with thick deposits of tephra, (fragmental volcanic material which has since weathered to rich soils.) The region has been intensively cultivated since before the birth of Christ. It is a land planted with vines, vegetables, flowers… every square foot of the rich soil is used. For example, even a small vineyard will have, in addition to grapes and spring beans on trellises, fava beans, cauliflower and onions between the trellis rows. The vineyard margin is often rimmed with orange and lemon trees, herbs and native flora.

The West Coast of the United States is home to an 800 mile stretch that includes 13 volcanoes, most of which are found between Washington and Northern California. I guess it’s no wonder that California is referred to as the bread basket, being the largest producer of food in the US despite containing less than 4% of the farms in the country. With some of its crops being exclusive to Californian soil, the state is also the world’s 5th largest supplier of food, also boasting the production of a great many other agricultural commodity.

California’s amazing climate and fertile soil also fame it for another thing: growing some of the best bud in the world.

I’d always heard of the Emerald Triangle, always seen Humboldt County on popular shows like Murder Mountain and had, on more than one occasion, understood that this geometrical hue was referenced to by green-thumbed, veteran stoners as a grower’s mecca, but I’ll put my hand up in confession to a large amount of ignorance on what it was exactly that made this area so special.

The Emerald Triangle is an area of Northernmost California, made up of three counties, Humboldt, Mendocino and Trinity, where these three counties converge.

From what we’ve already touched upon, the areas rich soil plays a large role in the famed buds originating from these counties. Also, the region’s mediterranean climate are to cannabis what the geology of Napa Valley is to wine. Each morning the marine layer covers the hills in a dense, plant nourishing fog while the “terroir,” (a French word literally translated land), lends its own elements of robust characteristics.

Growers have been cultivating cannabis in this area since the height of the counterculture movement of the 60’s when masses of awakened Americans began searching out a freedom other than what they’d all been force-fed to believe was the “American Dream.” Growing Cannabis in the Emerald Triangle was a way of life than anything else. It was an experiment in freedom, grown with love, the philosophy of righteous defiance and the nutrient dense soil of the west coasts ash clad lands.

The Emerald Triangle began as a population of outlaw cannabis cultivators. Birthed as sort of a “back to the land movement,” disenfranchised families of young hippies vacated the oppression and rigamarole of large cities and took to the hills to spend more quality time with their children and raise them up in a different way. Being at the height of the “War on Drugs,” it was this oppression that made the attempt to grow cannabis in these hard to reach areas, populated mainly at the time by the families of timber men, such a lucrative idea, and it was the resilience of these original pioneers that exposed the rich depth of soil found in the region. Plants in these regions can reach heights of 15 feet tall.

Dealing with raids, the prying eye of low-flying DEA choppers and disgruntled loggers all itching to rat out this sudden influx of “drug heads” was a common threat to the desired way of life for this new population entrenching the hills. The war, however,  was an extremely lucrative endeavor for all parties involved. The cash able to be raked in was incentive for both growers and government institutions alike. Across the nation billions were being spent on equipment, weapons, vehicles, new officers and the expansion of private prisons. As would be expected, many lawyers also made a decent amount protecting these outlaw growers, dealers, transporters and the everyday shlubs like you and me who just want to get high every now and then.

By the 90’s the timber industry that was once thriving in these areas was a relic of a near extinct industry. Suddenly, all those who once shunned the evil influx of potheads now had to admit that without the presence of this illicit industry, the towns and communities that had sprouted up because of its revenue would crumble under the removal of its now main export, cannabis. A gentleman’s agreement of sorts was instituted. Underground folk wisdom during these times spread the tale that if you kept your grow to 100 plants or less that the feds simply weren’t interested in wasting their time, and on a county level, the local law enforcement had to bust people in order to keep their own families fed, but attempting to completely eradicate the entire industry would have been a bite to the hand that feeds. The Emerald Triangle was keeping everyone fat and happy, simple as that.

Fast forward a couple of decades and everything has changed. Recreational cannabis is now legal in 11 states and the general consensus is that the herb coming from this equation for perfection exceeds anything found on our planet. Growers in these areas take such immense pride in their crop that everything is labeled with a place of origin sticker.

One could argue that the birth of the Emerald Triangle was the true realization of the American dream. A bunch of renegades running to the hills to escape oppression, finding there the freedom found in living the way they wanted, and it was that spirit that this country was founded upon. 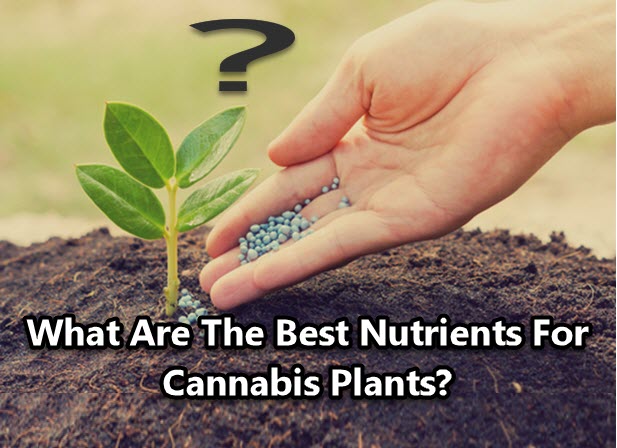 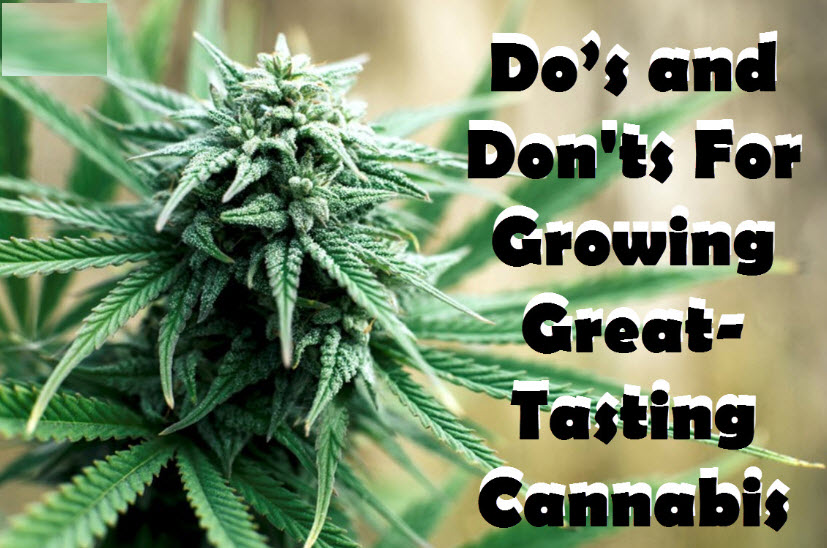