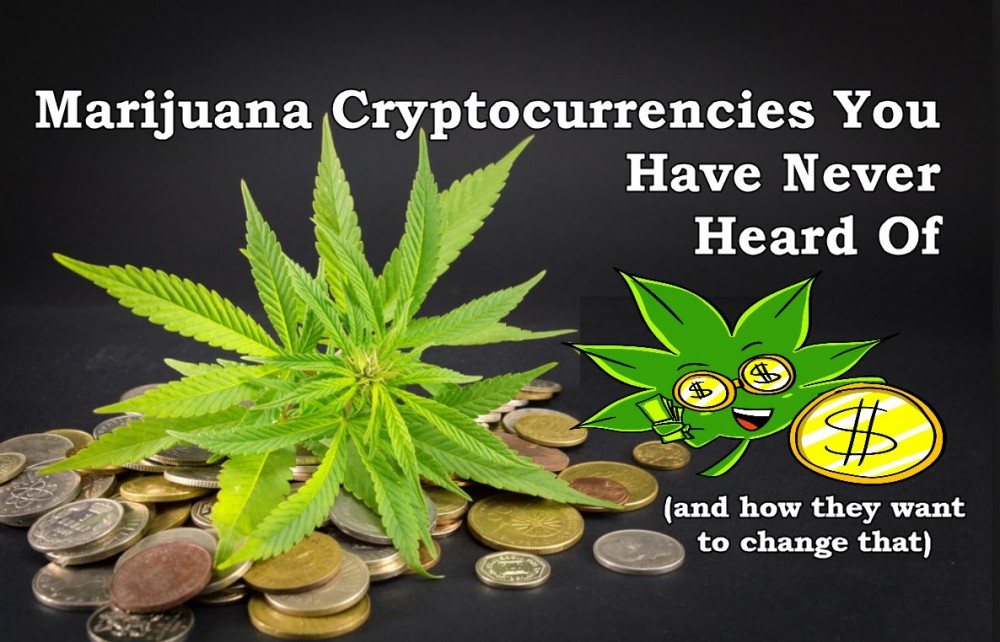 The marijuana space has never seen such an explosion of growth. It felt like just a couple of years ago California was just getting ready for medical marijuana in 1996. No one knew what to expect while the federal government was raiding down dispensaries even though the state wide law allowed it. Fast forward to 2018 and we have more than half the states legalized for medical marijuana and over 7 states legalized for recreational use. It’s astonishing how fast we have advanced and were only growing faster than the federal government can keep up.

In the past few years, we have seen cryptocurrencies rise in popularity too and we’re getting many people that want to live their life completely off Bitcoin and altcoins. This bring the opportunity for a new medium of exchange to take over cash. Having your customers choose how they want to pay gives the store owner more flexibility and cannabis cryptocurrencies can help with that.

Cryptocurrencies are a new disrupting digital currency asset that are becoming a new medium of exchange. Everything is digital so there is no tangible asset. This digital currency used cryptographic encryption for security. You cannot counterfeit it because of this and every data relating to it goes onto a blockchain. The blockchain is a public ledger that anyone has access to see the information but cannot make any changes to it. Many people think that you can be traced using cryptocurrencies which is simply not true. Most cryptocurrencies are either anonymous and private meaning you have no idea what’s going on or they’re pseudonymous which means you can have someone’s address and see what’s going on with their account but you do not know who’s it belongs too.

Why the Cannabis Industry Needs Cryptocurrencies?

However, growing too fast isn’t usually a good thing. You want to grow at a rate so the laws can keep up. In this case, it’s causing an issue because banks cannot let dispensaries or legal pot shops to accept credit or debit cards as this would be a federal crime for banks to accept drug money. Not only is this hindering the growth of nationwide marijuana sales but this can eventually lead to an increase in revenues along with taxes.

Until we get the help we need from the banks and the governments, we would have to take matters into our own hands. Dealing with cash gets really hard when you’re producing 100s of thousands of dollars in revenue a month. This makes it hard to transport money from the store to the bank but you also have to pay your employees and expenses all in cash. This can get pretty hard.

Dealing in nothing but cash poses problems crime, security, flexibility, and more. The risk of having someone try to rob you is very high. Whether they come into your shop with a gun or try to steal a Brinks truck, all that is a liability. There also comes to problem of paying taxes. Many store owners can try to escape from paying taxes by hiding the fact real profit they generated.

How to Overcome the Struggle?

Bitcoin, Litecoin, Vertcoin and altcoins are all making it easier to purchase cryptocurrencies without having to deal with cash. With recreational marijuana laws still forming, it seems like the government wants to control different aspects of it. Paying in cryptos will still keep your anonymity but it will be easier to track how much is being sold. This can also help keep track of the seed to sale. This means that you as a recreational pot user can track from who and where your seeds came from all the way to who it was sold by. 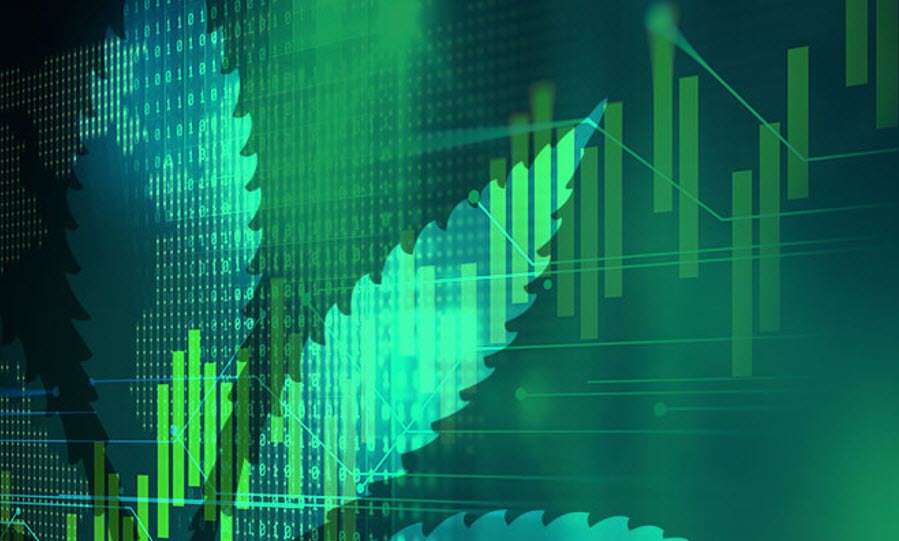 Potcoin was one of the first coins to come out that had the mentality and business strategy to tackle cannabis payment processing. It was rolled out on January 21, 2014 on no other time than 4:20pm. There was a total of 3 developers, Mr. Jones, Smokemon 514, and Hasoshi. Overall, they have gotten the most attention and this can either be the either because they were the first in their specific niche or because of their marketing. Their marketing has been all over the place from having people streaking with Potcoins website on them or by them sponsoring Dennis Rodman’s trip to North Korea. Whatever it is, it’s working because the price has jumped from .004 to .40 in 3 years.

One of the best features of Potcoin is the 5% staking feature. Staking is similar to mining however you do not need crazy expensive hardware. Simply validate transactions by leaving your wallet open. Doing this can result in a 5% interest of your total accumulated coins.

Smoke Exchange is a much different cryptocurrency compared to these others we are reviewing. First of all, it is not meant to be a peer to peer payment transfer like most of them are. Smoke Exchange (SMX) is looking to help the advertising side of things. Any business relating to cannabis cannot advertise as the rules and laws still haven’t been set. This means even vaporizer online stores cannot advertise so SMX is opening that platform. Another reason why this is much different than the rest is because it is based on Ethereums network so it’s considered an ERC20 token. Most coins are just a copy of Bitcoin or Litecoin, which is not a problem because they still get tweaked.

SMX are looking to feature real time bidding on ads, doing native ads and even advanced targeting. More coins can be used on platform but for now you must purchase the Smoke Exchange Tokens with only allow Bitcoin, Ethereum, Litecoin and Dopecoin. Dopecoins creator is also the creator of Smoke Exchange.

The most interesting cryptocurrency was saved for last and we think this is going to be a real game changer. It does not focus on payment processing between recreational users and dispensaries but it can definitely be used towards that. It actually was not made with the user in mind but legal cannabis growers and business owners. Growers International is a platform that provides everything a store owner could want in one. First of all, you have the tool to track your crops from seed to sale. This means that legal growers and vendors can use the same blockchain and see where your weed is coming from. This can store information about specific seeds from different strains.

You also have something called the strain chain which is also a blockchain based depository. People sign up and verify or register their strain genome. This gets passed down and makes it easier to buy exactly what you want. They also have an ecommerce store which holds over 12,000 products to help you grow your legal marijuana. They also creating smart contracts for the business which lets growers and buyers to detail nutrient usage, soil, and whatnot inside a contract.

With so many things going on, it’s cool that these two have crossed paths. It makes the entire space bigger while legitimizing it. People are actually using cryptos for every day real world purchases. This helps the whole network be worth more than people give credit for. All in all, the market will choose who will flourish and who will be left behind. If you don’t have the right technology to advance, you will definitely not make too long into the cryptocurrency world.  There will be more cannabis cryptocurrencies coming as well, as MassRoots plains a blockchain company to help manage seed to sale issues, CanaSOS is currently in an ICO for their own cryptocurrency, and rumors of Canopy in Denver starting a blockchain cryptcurrency are getting stronger.  The coin that reaches critical mass first will survive, the others will not be around a few years from now. 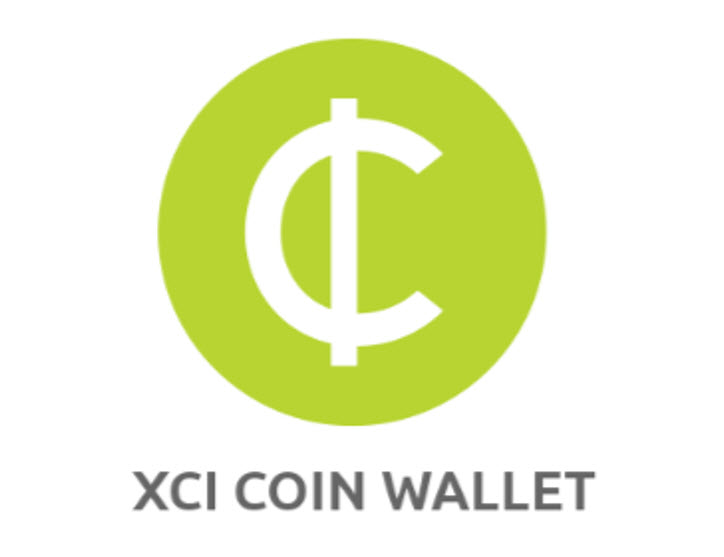 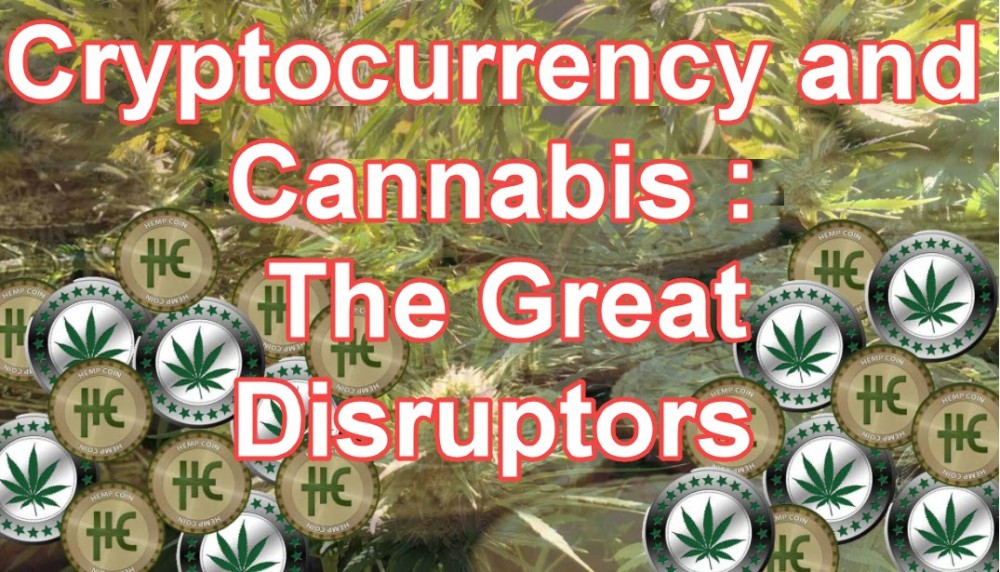