Home Marijuana News Sativa vs. Indica – Real Differences or Marketing Tactics All Along?

Sativa vs. Indica – Real Differences or Marketing Tactics All Along?

Can A Sativa Put You To Sleep And An Indica Make You Alert? 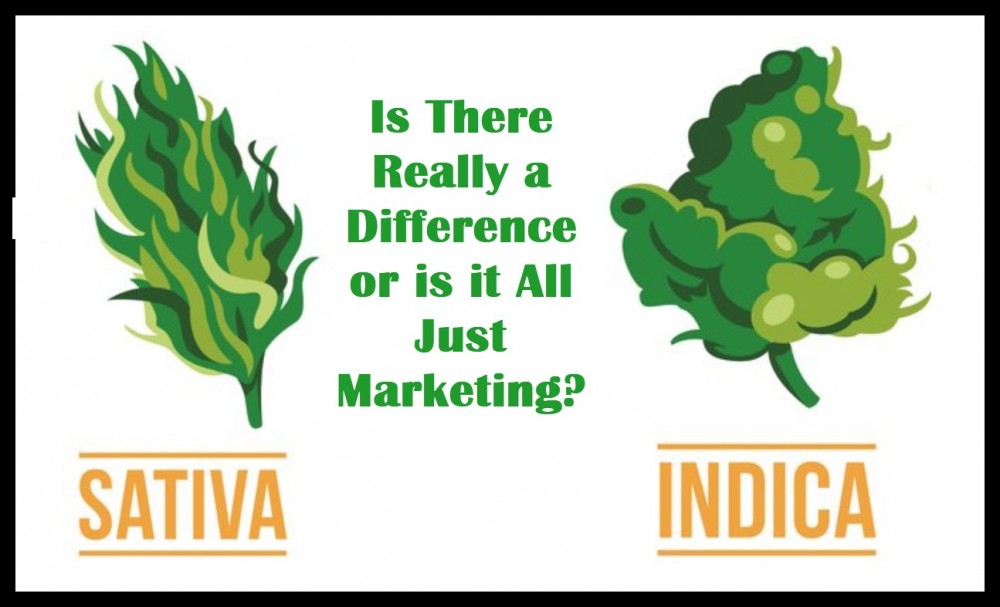 Sativa vs. Indica: Real Differences or Marketing Tactics All Along?

There are some new studies popping up that seems to completely shatter the very basic core of what we know about cannabis strains: sativa strains energize you and make you alert, while sedating indicas are used for relaxation and going to sleep.

Much has been written about these two categories of cannabis, and even if you aren’t a stoner, you’ve likely heard of the differences between sativas and indicas. It’s essentially Cannabis 101.

Apparently it seems that there’s no real distinction between the two.

Botanically speaking, perhaps there really isn’t much of a difference if you consider the high one gets. The primary way to tell the difference between the two would be to look at its physical characteristics. When you grow a sativa plant, you’ll notice that it has narrow, long leaves and they thrive in warmer areas. On the other hand, indicas have broad, dark leaves that are noticeably shorter than sativas.

Much of the ambiguity between strain effects likely has to do with the fact that original sativa and indica plants have been messed up over time because of decades of breeding.

Perhaps the main reason why these categories are still used in the cannabis industry today is marketing. It just makes it so much easier for consumers to choose products based on a popular strain name and its effects, but this doesn’t necessarily mean that it’s the most accurate way to do so.

In a recent Global News Canada article, experts weighed in on the topic. When asked if sativa and indica labels are accurate for determining the plants’ supposed effects, Jason Busse of McMaster University’s Centre for Medicinal Cannabis Research says: “In brief, I would say no, it is not.”

“I think the classical characterization of indica versus sativa is not very helpful when you’re trying to understand what the active agents in the product are going to be,” Busse says.

There have only been a few research studies looking deeper into this subject. One of the most recent studies was conducted by University of British Columbia researchers from the Okanagan campus, which found that many cannabis strains have essentially the same levels of cannabidiol and tetrahydrocannabinol, the main compounds of the plant, no matter what its name is. “It is estimated that there are several hundred of perhaps thousands of cannabis currently being cultivated,” Professor Susan Murch says, who teaches chemistry at the school. “We wanted to know how different they truly are, given the variety of unique and exotic names.”

Historically speaking, cannabis breeders identified strains that would produce the desired cannabinoids although they didn’t have access to the kinds of plants available. Parentage records of various strains weren’t as easily accessible, either. “People have had informal breeding programs for a long time,” Murch explains. “In a structured program we would keep track of the lineage, such as where the parent plants came from and their characteristics. With unstructured breeding, which is the current norm, particular plants were picked for some characteristic and then given a new name.”

The effects of cannabis, after all, are not determined by how it looks. It’s necessary to look at its cannabinoid makeup, as well as its terpenes and other compounds present. The only way to find this out is to ask for lab testing data from your dispensary. After all, there’s much more to THC and CBD that affects the kind of high you’ll get. While they’re the most studied cannabinoids so far, there is also a growing body of evidence that terpenes, the aromatic compounds in cannabis, have certain health benefits of their own.

Ethan Russo, one of the country’s top cannabis researchers, who is also a leading neurologist, emphasizes the importance of looking at lab results instead of the plant’s physical attributes. You cannot tell the effects a plant will have based on its shape – the shape of its leaflets, its size, or how tall it is,” Russo says. “What we really should be homing on is the chemical composition of the plant.”

“As we move forward, there will be no such thing as sativa or indica,” says CEO Alison Draisin of Seattle’s Ettalew’s Edibles. “It’s going to be about education and teaching people to go for the effect rather than go for the term sativa or indica.”

This might signal the start of a whole new era: when the labels “sativa” and “indica” no longer have any bearing.

Have you experienced sativa and indica strains delivering the opposite effect? 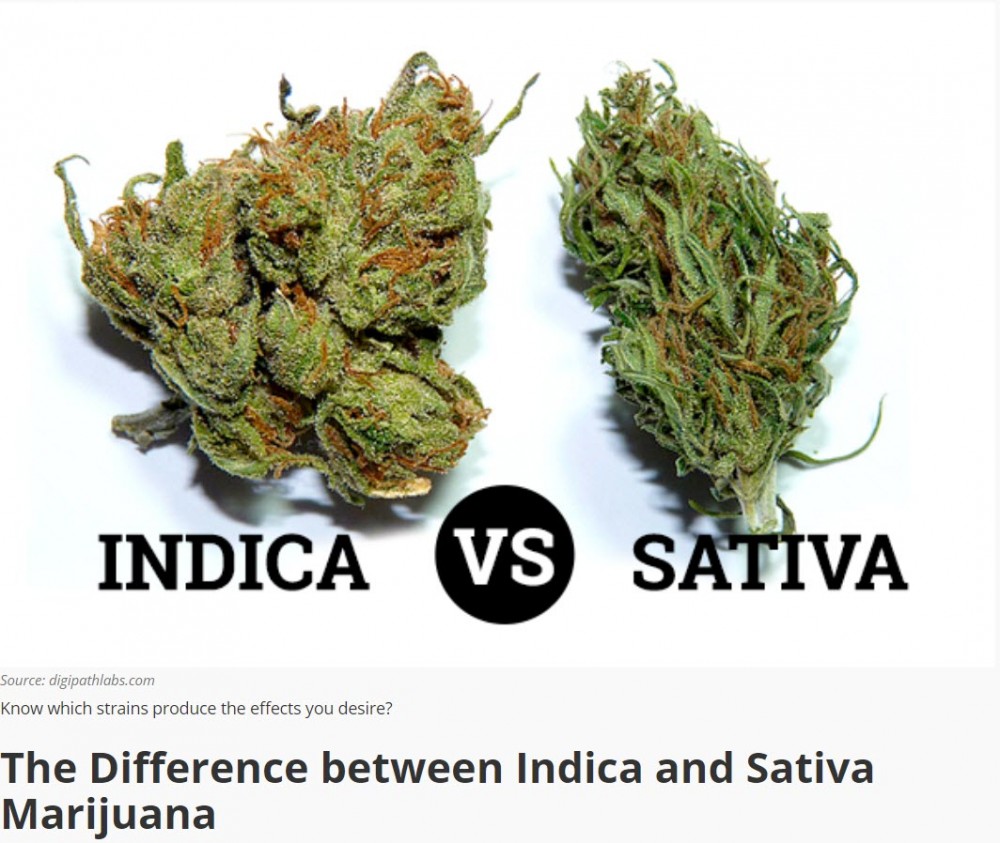 WHAT IS THE DIFFERENCE BETWEEN SATIVE AND INDICA? CLICK HERE.