The Impact of Legal MMJ on Gun-Related Suicides

The Impact of Legal MMJ on Gun-Related Suicides 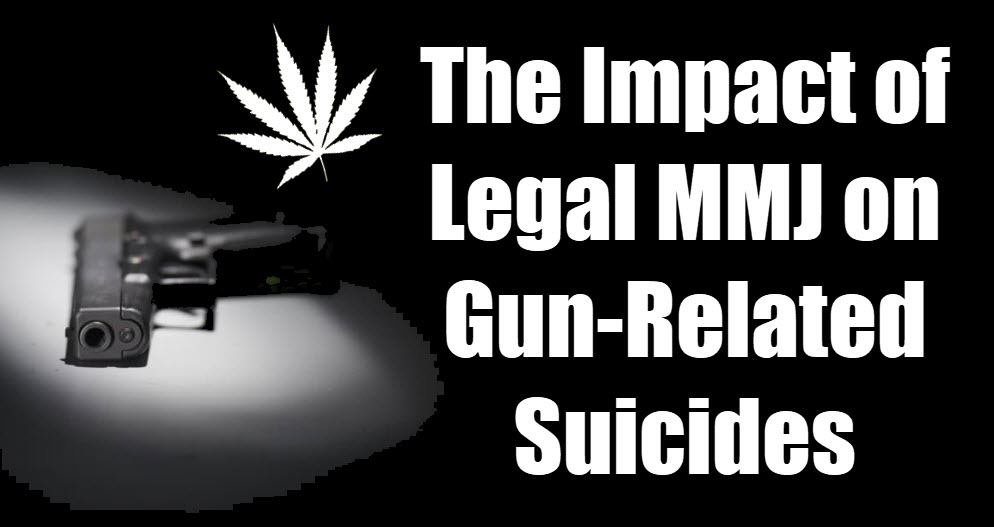 Gun violence in the United States is a controversy that’s been hot for a long time.

Gun control, or the lack thereof, has taken thousands of lives across the country. However, it’s always gun homicides that get more attention from the press, yet there are more deaths due to gun suicide.

According to the Centers for Disease Control, 22,938 suicides in 2016 were committed by a firearm, in contrast with the 14,415 people who have died from gun homicides. But based on data, this isn’t anything new; the rate of gun suicides have, for many years now, been eclipsing gun homicides.

Though there could be many factors at play for this, new data shows that cannabis legalization has helped suppress gun suicides.

A new study has revealed that in California, suicides including those committed with the use of firearms, have declined since they legalized medical cannabis, reports Marijuana Moment. The study, which was published in the May 2019 issue of the Archives of Suicide Research, was conducted by researchers from the University of California Irvine. They compared the rates of total suicides versus gun and non-gun related suicides from 1970 to 2004 in California. They also analyzed data taken from 41 states that didn’t have legal MMJ laws during the same timeframe, as an idea what could have happened if California never ended up legalizing cannabis.

From 1999 through 2014, suicides increased 24% throughout the country; it’s also during this same time period when several states have started to adopt MMJ laws. Yet, the suicide rates in California dropped.

“Findings reveal that rates of total suicide and gun suicide dropped significantly in the aftermath of Proposition 215,” write the researchers. “The systematic evidence connecting this trend to the availability of medical marijuana is ambiguous, however,” they write.

Additionally, the authors noticed that there was a steep decline in intentional deaths after California’s Prop 215 was legalized. “In particular, for all suicides, our results demonstrate that California’s 1996 intervention led to an average reduction of 398.9 suicides per year and a cumulative reduction of approximately 3,191 suicides during 1997-2004,” reads the study. “Similarly, legalization led to a reduction in gun suicides of 208 per year on average and a cumulative reduction of approximately 1,668 fewer gun suicides during 1997-2004.”

The researchers offered some theories to explain the findings. One of these is that access to cannabis helps reduce the motivation to kill oneself. Those suffering from mental conditions that have been linked to suicide and self harm, particularly depression, can be cured by using cannabis. “If marijuana alleviates the acute stress associated with these disorders, we expect suicide risk to decrease following legalization of medical marijuana,” writes the authors. “If marijuana replaces alcohol, on the other hand, one might expect a decrease in suicide risk following legalization.”

If anyone tells you that cannabis use is linked to self-harming behavior, show them these stats:

Alcoholics are 120 times more likely to commit suicide than non-alcoholics, but cannabis is showing promise as a key in treating suicidal tendencies. Whether it involves guns or not, the spread of cannabis legalization has helped curb suicide rates around the country.

Research from Spain, which was published in the Current Psychiatry Reports journal, revealed that there is a link between suicidal behavior and our cannabinoid receptors. Specifically, the researchers discovered “emerging evidence that other biomarkers and biological systems may be involved in SB (suicidal behavior) pathology.” To come up with the findings, the scientists studied autopsies with increased levels of CB1 receptor activity along the prefrontal cortex of people who died from suicide caused by depression as well as alcoholism.

They concluded that “cannabinoid receptors, particularly CB1 receptors, may become promising targets for the development of novel therapeutic tools for the treatment of SB.”

The study authors hypothesize that the drop in suicide rates in states with MMJ laws may likely be due to the fact that more people are substituting alcohol with cannabis. Alcohol is well known for being a depressant.

When you look at all these figures, it’s clear that providing people with wide access to cannabis is the solution to treating suicidal behavior. 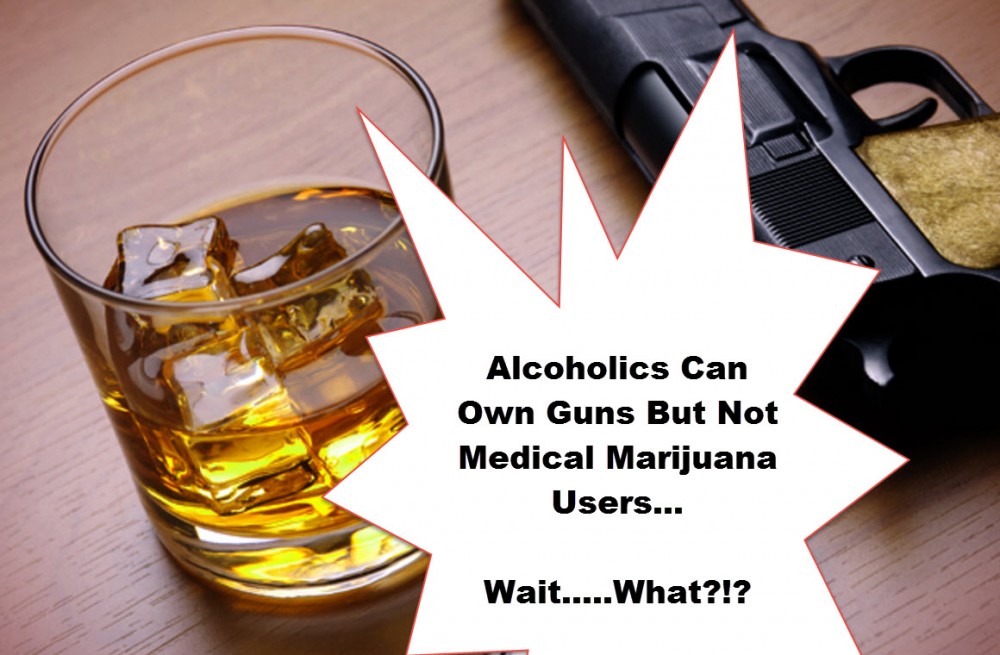 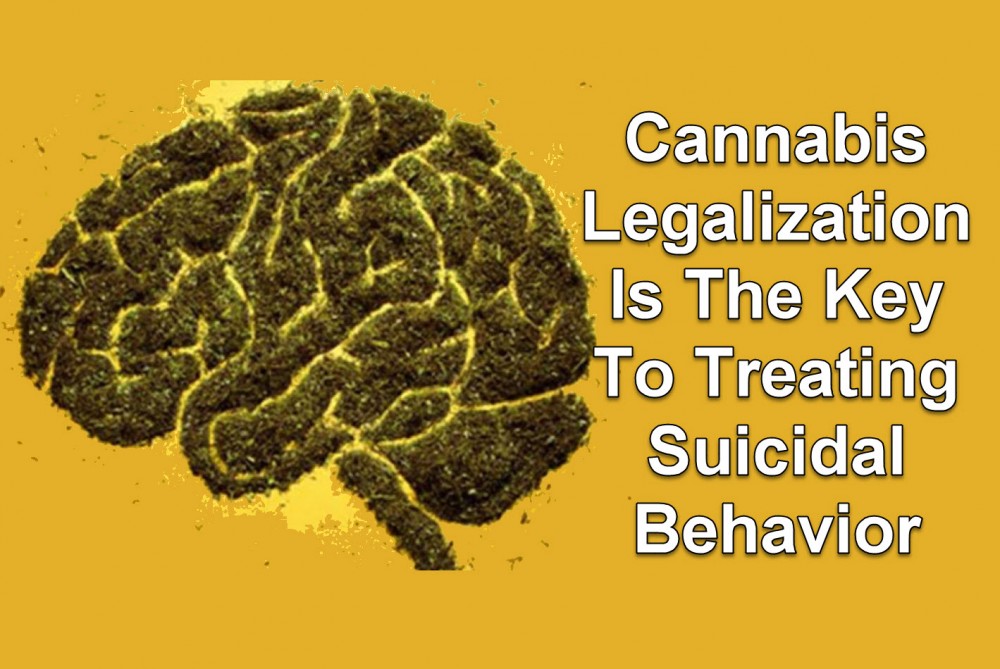