Home Marijuana News Why Weed and Hemp Should be Treated Differently

Why Weed and Hemp Should be Treated Differently

Why Weed and Hemp Should be Treated Differently 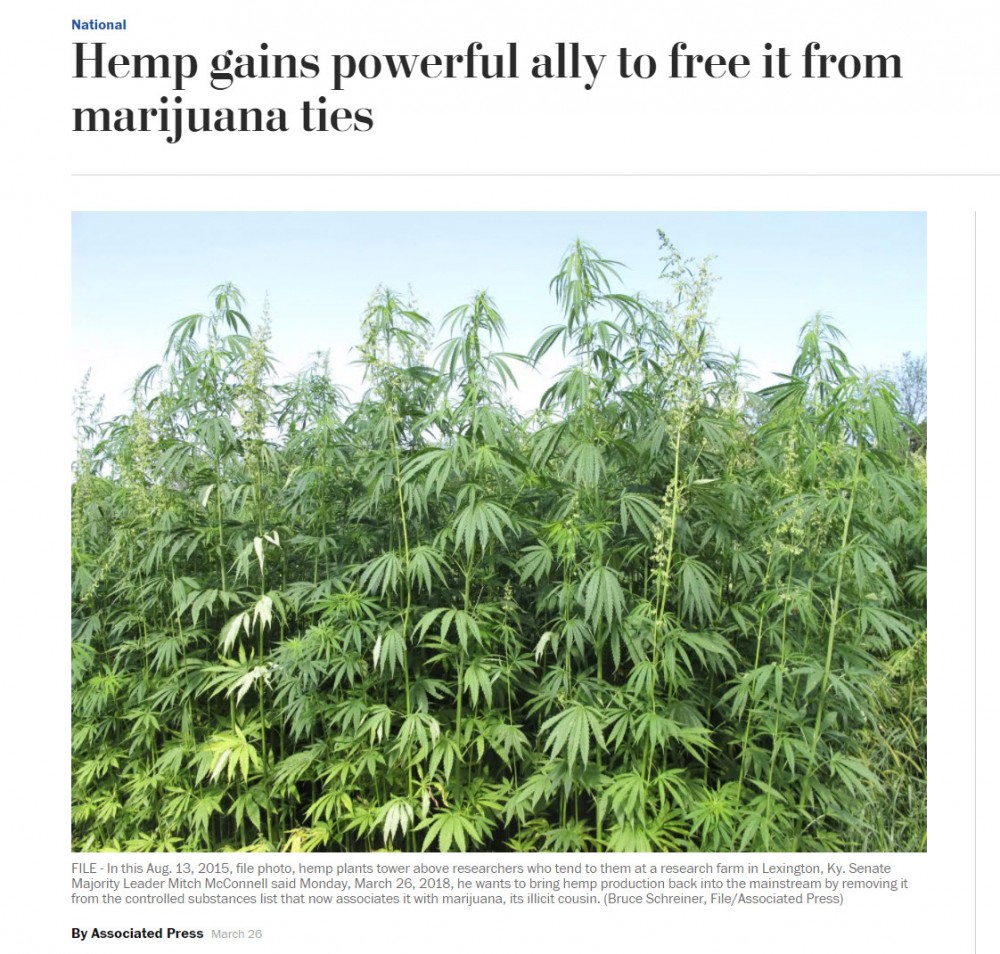 Some people believe that the only reason why marijuana is illegal – is because of hemp. If you flip through the pages of history, this idea isn’t that far fetched. The Marihuana Tax Act, which didn’t straight up ‘outlaw’ cannabis, but required farmers to obtain a Stamp to grow, was drafted by a man named Harry J. Anslinger.

Anslinger was a well-known associate of Randolph Hearst, who was heavily invested in Timber for paper production, seeing that he owned a lot of newspapers. Hemp, was a direct competitor to this industry and thus, Anslinger drafted the Marijuana Tax Act of 1937, which lumped hemp and cannabis in the same group.

Some dispute the claim that hemp was outlawed in relation to the Anslinger-Hearst connection saying that hemp hurds only maintain roughly 35% of the cellulose which wouldn’t be a competitor to timber for paper production. However, recent studies have shown that under the right conditions, hemp hurds can maintain roughly 85% of the cellulose, making it an extremely viable competitor.

Irrespective of what you believe, the reality of the ‘now’ is that hemp is just as illegal as cannabis. There are only a few states that have pro-hemp bills and production/cultivation is still quite low compared to what it could become.

The DEAs’ Reason Why Hemp Can’t Be Legalized

All over the world in many industrial countries, hemp is a part of their agriculture. There are many things that can be produced because of it, and I’ll get into that later. Nonetheless, the DEA several times denied that Hemp be removed from the Controlled Substance Act because according to them “the plants look the same and thus makes it difficult to distinguish which is hemp and which is cannabis”.

The problem with this reasoning, and every grower knows this, no one in their right mind would ever grow cannabis next to a hemp field.

The reason why you don’t do this is because hemp is the ‘male’ plant and cannabis-sativa is the “female”. When you mix the two, the female starts producing seeds due to cross pollination and immediately stops producing THC, the compound responsible for making you feel euphoric.

Nonetheless, the DEAs reasoning remains the law of the land and under this rhetoric they have kept hemp away from American farmers.

Why we should treat Hemp very differently than marijuana

The obvious reason was stated above – Hemp doesn’t get you high! You’d have to smoke a very large bag of hemp to feel a slight buzz, and the effect usually comes with headaches and so forth. Hemp, is primarily an industrial plant with the ability to produce more than 50,000 products including; paper, oils, food, building materials, clothes, paints and much more.

Not only would hemp farms deter the growth of cannabis farms in the immediate areas, it would provide a massive boon to the economy by providing jobs, creating a wide new catalogue of ecologically sound products and much more.

Politicians frequently talk about “getting more jobs” to Americans, however never consider hemp as the means to achieve their goals. Hemp, in 1937 was poised to be the first billion-dollar crop by Popular Mechanics.  Considering inflation over the years, that estimate puts it roughly in the $ 17.6 billion dollar per year margin however the modern hemp market would be worth much more than that.

Hemp is getting it’s mojo back

Let’s fast forward to today’s political climate surrounding hemp and look to one of Hemp’s strongest allies within the government – Senate Majority Leader Mitch McConnell who recently said he will introduce legislation to legalize hemp as an agricultural commodity.

Kentucky is one of the states that is considered one of the leading states in relation to hemp cultivation and production. Seeing that McConnell is from Kentucky, it makes sense that he’s spearheading this motion.

McConnell wants a full pardon for hemp by completely removing it from the Controlled Substance Act. Thus far, 34 states have authorized Hemp research, however it’s often overshadowed by the Medical Marijuana Movement.

The reason the Medical Marijuana Movement gets more limelight than hemp is because whereas hemp is an agriculture commodity, marijuana is medicine. Real people are receiving benefits from using medical cannabis. Hemp on the other hand is purely industry.

Sure, you can make CBD oils from hemp, but medical cannabis utilizes a lot more scrutiny in terms of growing it. The quality of the CBD is simply better.

Hemp on the other hand could be used for a wide variety of applications including reducing the heavy dependency the US has on oil. Whoops, that might be another very legitimate reason why hemp is still illegal.

Nonetheless, we’re moving into a world where Hemp and Cannabis will become legal. It’s time however, that we start treating hemp and cannabis differently for the very simple reason that one can get you high while the other can’t. 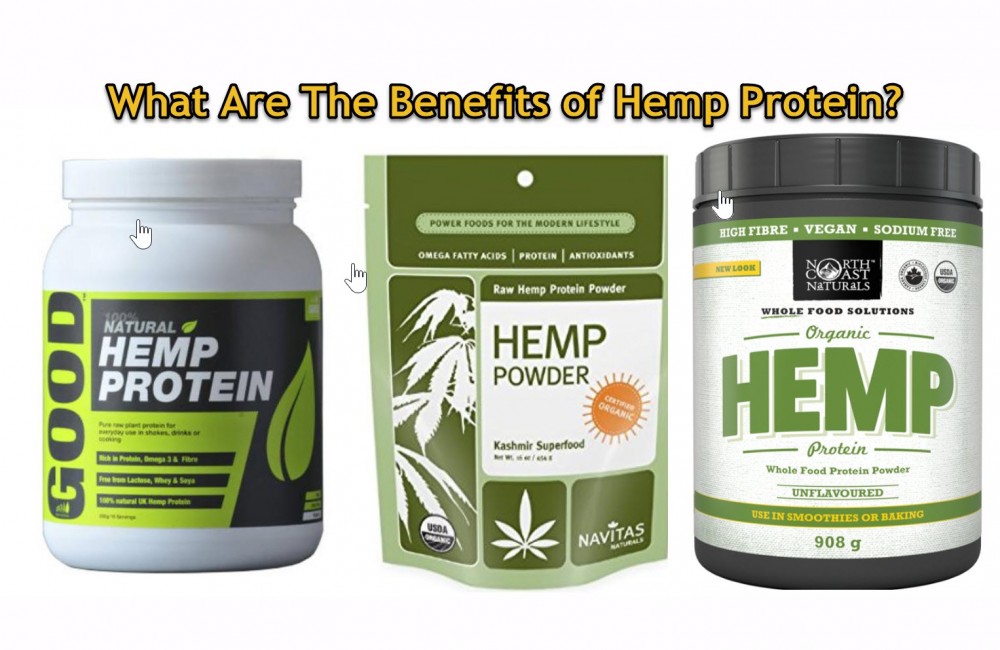