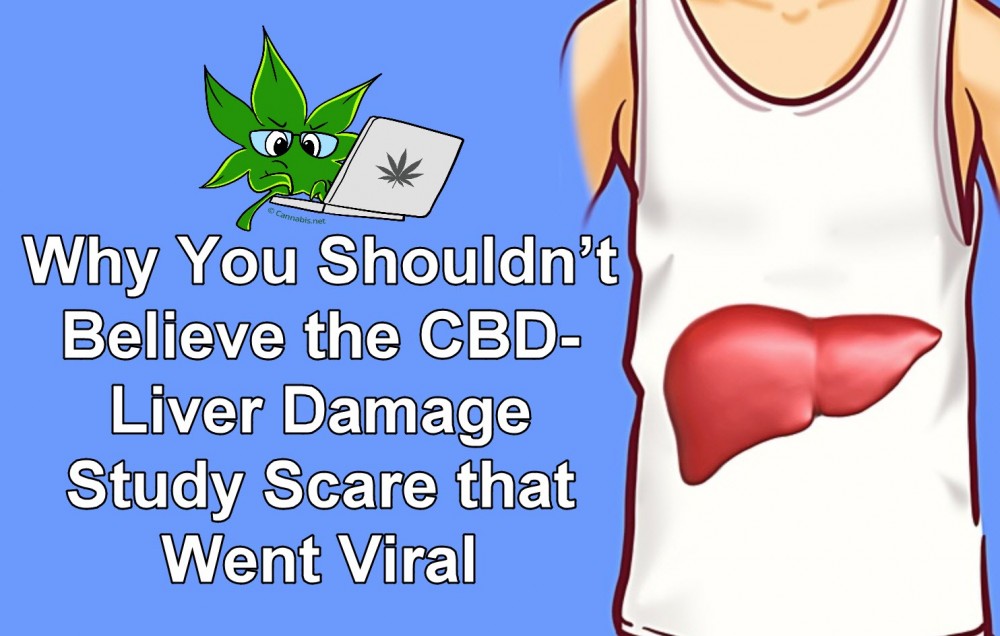 You’ve probably been seeing news that went around recently, about a study claiming that CBD can cause liver damage.

Thankfully, it was debunked by Forbes: Marijuana Study Finds CBD Can Cause Liver Damage.

The article was about a study conducted by researchers from the University of Arkansas for Medical Sciences. Naturally, the study sent a wave of fear among those who read it: “Shockingly, researchers discovered that the mice given higher doses of CBD showed signs of liver damage within 24 hours. To that end, 75 percent of these animals in the sub-acute phase had either died or were on the verge of death within a few days.”

However, when you take a deeper look into the study, there are several things that are obviously wrong especially if you’ve been following cannabis news. For one, the researchers used Epidiolex in their methodology, a pharmaceutical CBD-based drug. Epidiolex was approved by the FDA last year for treating rare childhood epilepsy, and it was seen as an important milestone for being the first cannabis-based drug approved for distribution in the USA.

Epidiolex has been known to produce ill side effects, and it is known that liver damage is one of them.

It goes on to say that the FDA “recognizes the significant public interest” in cannabidiol, acknowledging the approval of Epidiolex last year. “However, there are many unanswered questions about the science, safety and quality of products containing CBD.”

Should you really be worried?

Project CBD, a California NGO that promotes CBD research, cleared up the smoke on the suggestion that CBD could cause liver damage. They say that its “sensational claim was based on a dubious study.” They cite the fact that the research didn’t test on humans, which they say is a “hugely important distinction.” They also said that the mice were given doses that are not actually used by humans, because no one actually takes CBD in doses that is 0.25% of their body weight. That is the maximum dose that was used for the study.

“The maximum human dosage recommended for the CBD-isolate Epidiolex is 20mg/kg, which is over 100x less than what the Little Rock researchers force-fed their experimental mice. They also tried smaller doses (ranging between 61.5 to 615 mg/kg) of CBD, which was given daily for 10 consecutive days.” According to Project CBD, these amounts are “ridiculous”; they add that the study uses “strange statements, problematic publishing and unreasonable experimental design.”

“The authors disparage the significance of positive medical findings about CBD (such as CBD’s anti-inflammatory and antioxidant properties) by citing only in vitro research. Yet a sentence later, they tout a score of harms allegedly attributable to CBD based on… in vitro and preclinical work.”

Other Doctors Weigh In

Forbes also spoke to doctors and experts who debunked the myth that CBD can cause liver damage.

In an article by Sara Somerset: “The huge popularity of cannabidiol (CBD), a non-intoxicating component of cannabis, has helped to destigmatize the plant and restore its reputation as an important medicinal herb. But bogus science and inept reporting continue to distort how we understand the benefits and risks of CBD and cannabis,” explains Adrian Devit-Lee from Project CBD.

“The breathless reporting in Forbes focuses on a single, flawed, preclinical study and exaggerates it to the point of falsehood. Yet if there’s a saving grace of the Forbes article, it’s that it gets much less wrong than the study itself,” he adds.

As you can see, there are many reasons why one shouldn’t believe this study. There’s the exaggeration of dosage which humans would never actually take, the fact that it was only done on mice and not tested on humans, and the fact that Epidiolex is a drug – the only cannabis-based drug – that has ever been approved by the FDA. Yet, the irony is that it’s the one that comes with a warning on its label that it can cause liver damage.

On the other hand, cannabis has been around for far longer, and taking it in its pure plant form has been known to never cause such ill side effects on people.

Since GW Pharmaceuticals has patents that already cover Epidiolex, we’ll never know the real politics that went on behind the GW Pharma-FDA deal – and lives are at stake.

IS CBD DANGEROUS, READ THESE… 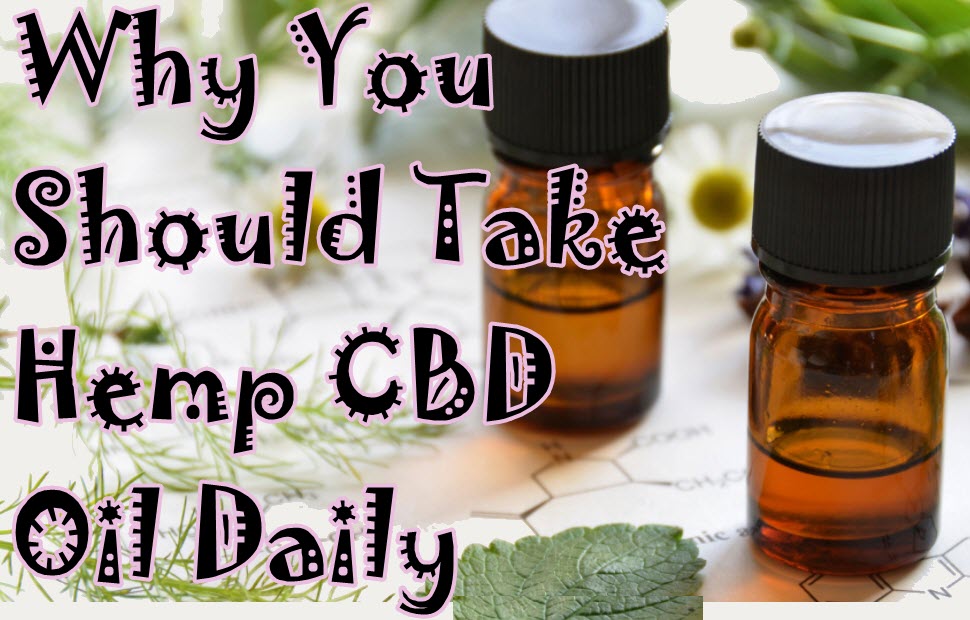 SHOULD YOU TAKE CBD OIL EVERYDAY, READ THIS. 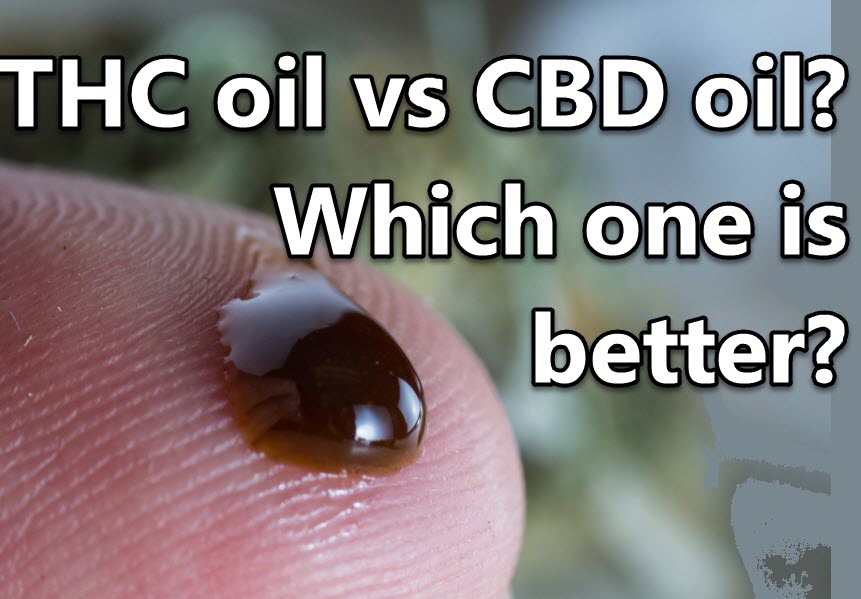 THC OIL OR CBD OIL, WHICH ONE IS BETTER, CLICK HERE.