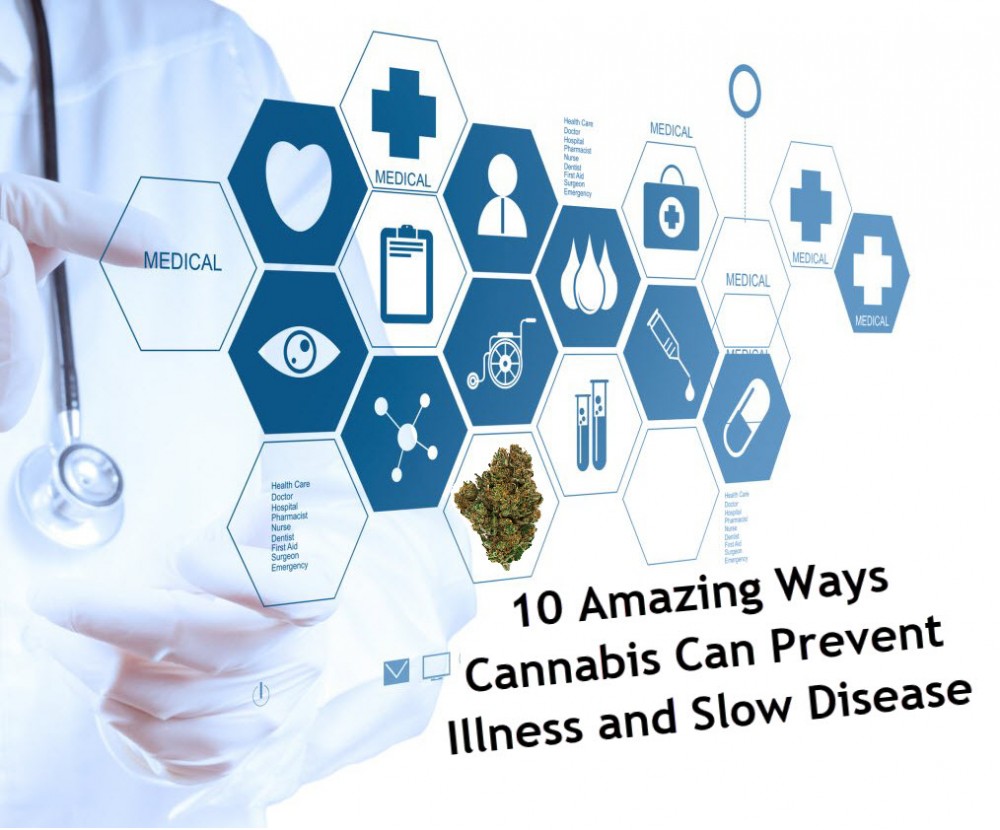 We’ve all heard about the many health benefits of cannabis. Amid the current global pandemic of COVID-19, now, more than ever, people all over the world can benefit from boosting their immune systems and making sure they’re healthy and able to cope with any challenges that may come their way.

While it may not be a cure-all, cannabis certainly has a number of therapeutic properties that many of us can benefit from, from common maladies like insomnia and muscle pain to more serious diseases like cancer and multiple sclerosis, cannabis has been proven to provide a range of beneficial effects that can both help treat and lessen the symptoms these illnesses are associated with.

It’s all thanks to the powerhouse that is the endocannabinoid system (ECS), the system that’s responsible for regulating and balancing a number of biological processes, including our immune response, appetite and metabolism, memory, pain, and more. It’s the reason why cannabis is able to affect us the way that it does. The ECS is equipped with cannabinoid receptors, known as CB1 and CB2, that fit perfectly with the compounds found in cannabis, producing the physiological and psychological effects that are associated with it. Unlike other systems in our body, the endocannabinoid system was only discovered in the ‘90s, which means we still have a lot to learn about it and how it works.

However, while we may still have a lot to learn, over the years, a wealth of research has accumulated on cannabis’ healing properties thanks to the tireless efforts of scientists and researchers around the world. Let’s delve into some of the many ways cannabis has been shown to prevent illness and treat disease.

Cannabis’ pain-relieving and inflammation-reducing properties are two of its major selling points. It’s the reason why it’s become the new go-to treatment for people suffering from arthritis and chronic pain, and why topical CBD products have become so popular in the last few years. Studies have shown that two flavonoids contained in cannabis, Cannflavin A and Cannflavin B, have analgesic properties that are 30 times more potent than aspirin.

A number of studies have shown that cannabis can help slow the growth of tumors in the brain, lungs, and breast considerably. One study published in the Molecular Cancer Therapeutics found that CBD can stop cancer by turning off a gene called Id-1. Though more studies are needed to fully understand its cancer-fighting abilities, it’s certainly a promising start.

Studies have shown THC’s ability to control seizures by controlling excitability and regulating relaxation in the body. CBD has also been shown to help regulate seizures for those suffering from epilepsy. In fact, in 2018, the FDA approved the first cannabis-derived drug Epidiolex for that very reason.

A study done in Israel showed that marijuana reduced the symptoms of Crohn’s disease, an inflammatory bowel disorder, in 10 out of 11 patients and completely cured the disease in five of those patients. Though this is just one study, others have shown similarly favorable results, with cannabinoids helping to regulate intestinal function.

Cannabis can help increase the production of anandamide, the endocannabinoid that’s considered the body’s natural antidepressant. A 2015 study found that increased levels of it resulted in enhanced mood and reduced anxiety. It’s also responsible for the blissful high people experience after rigorous exercise.

6. Eases nausea and other effects of chemotherapy

One of the reasons why medical marijuana has become so popular is its ability to help those undergoing chemotherapy cope with dreadful side effects such as nausea, vomiting, and loss of appetite. Thanks to cannabis, many cancer patients have been able to maintain their weight and continue treatment.

While commonly associated with overeating and what many call the ‘munchies’, studies have shown that marijuana users actually have lower body mass indexes (BMI) than non-users. They’re also 30 to 35 percent less likely to be obese.

A 2006 study showed that THC slows the formation of amyloid plaques by blocking the enzyme in the brain that produces them. Amyloid plaques are found in the brains of patients with Alzheimer’s disease, a neurodegenerative disease that causes severe memory loss.

In a study published in the Journal of Dual Diagnosis, researchers found that active components in cannabis may hold promise in treating PTSD, particularly in reducing nightmares and improving sleep in sufferers. Though more research is still needed, many military veterans have been using cannabis to deal with PTSD.

Cannabis has been shown to significantly reduce pain and tremors in Parkinson’s patients. Research has also shown considerable improvement of fine motor skills among patients. 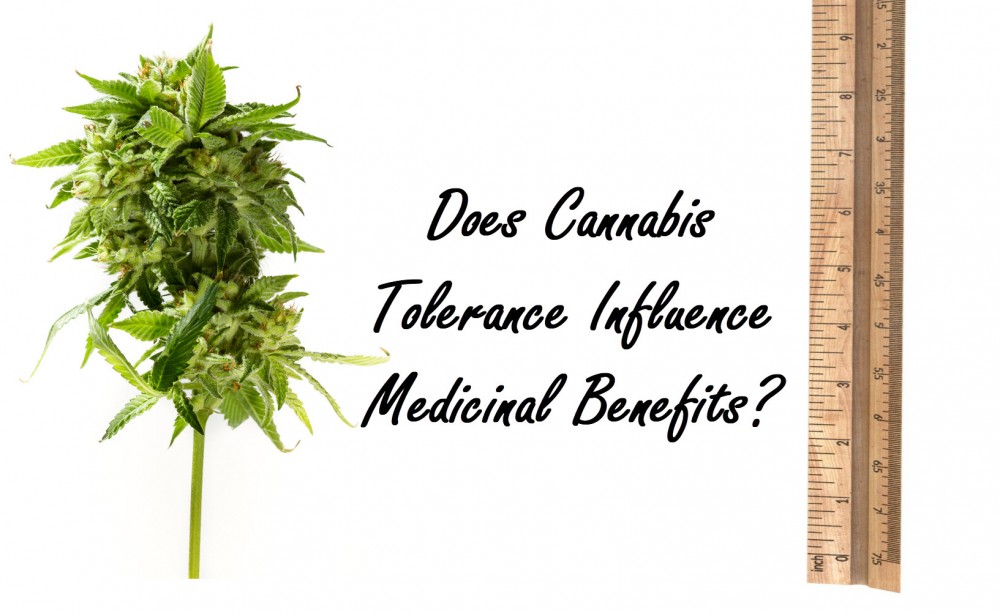 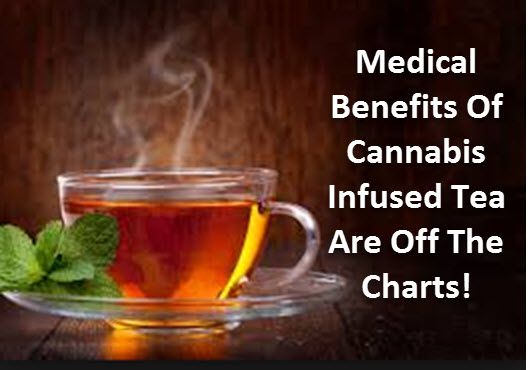 WHAT ARE THE MEDICAL BENEFITS OF CANANBIS TEA?