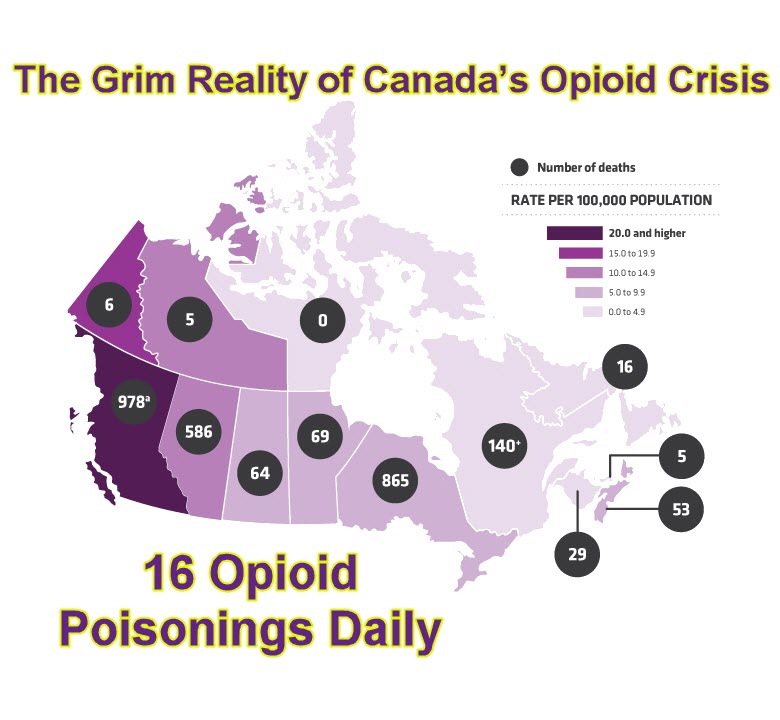 America is not alone in facing the dark reality of the opioid crisis.

According to the Canadian Institute for Health Information (CIHI), Canada is seeing 16 opioid poisonings a day from 2016-2017, which result in hospitalization. These figures have increased 19% compared to the hospitalization rate due to opioids from 2014-2015.

The opioids that are slowly killing people in Canada are no different from those in the United States. Canadians are also taking oxycodone, fentanyl, codeine, morphine, and heroin.

“This is a major public health crisis in Canada,” says Canada’s chief public health officer, Dr. Theresa Tam. “Tragically, in 2016, there were more than 2,800 apparent opioid-related deaths in Canada, which is greater than the number of Canadians who died at the height of the HIV epidemic in 1995.”

Key highlights from the CIHI’s newest data include:

Cannabis Is The Solution, But Needs More Research

The presence of medical cannabis has helped Americans get off opioids, but much more work needs to be done even in Canada.

The Canadian Centre for Substance Abuse says that the country is the 2nd largest per capita consumer of prescription opioids in the entire world. Morphine alone in Canada is almost twice as much that of the 73mg per capita in the United States. But the rising numbers of the opioid epidemic show that cannabis has yet to make a dent in affecting the opioid crisis of Canada, even if medical use has been legal since 2001.

Early this year, Terry Lake, former BC health minister who was responsible for declaring the fentanyl crisis a public health emergency, is calling for more research on the impact of cannabis on opioid addictions. Lake is now the vice president for a medical cannabis company, and supports the evidence available so far that cannabis can effectively treat opioid addictions as well as withdrawal.

“I’m not saying it’s the answer to the opioid crisis. I’m saying it’s one of the options we should explore,” says Lake. “It’s very promising and deserving of further research and there’s no better place to do that than in British Columbia,” Lake says. 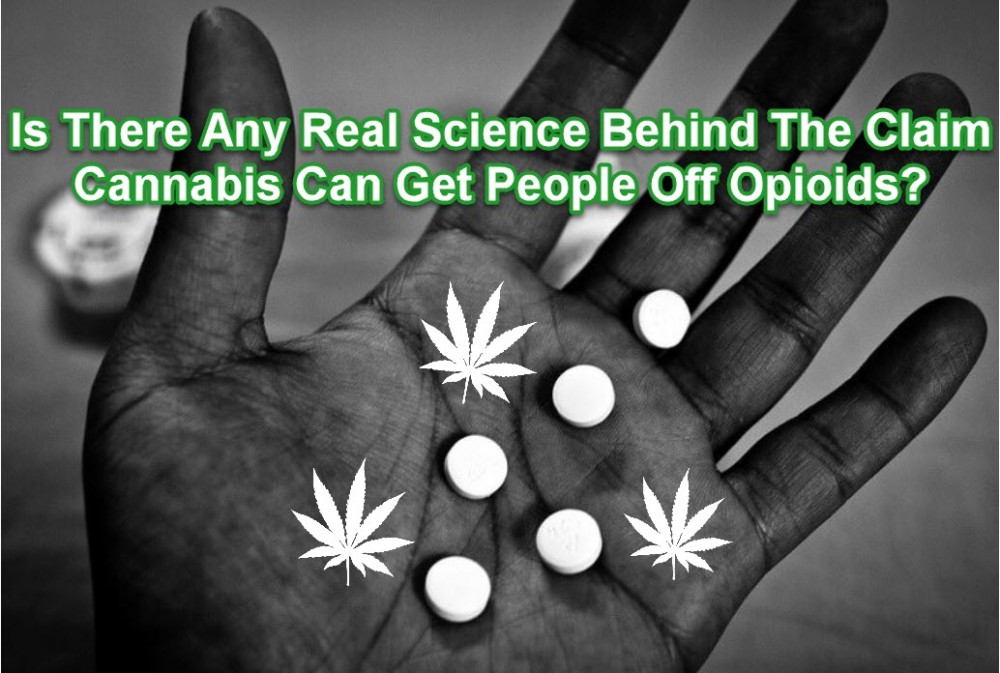 THE SCIENCE OF GETTING PEOPLE OFF OPIATES, CLICK HERE.