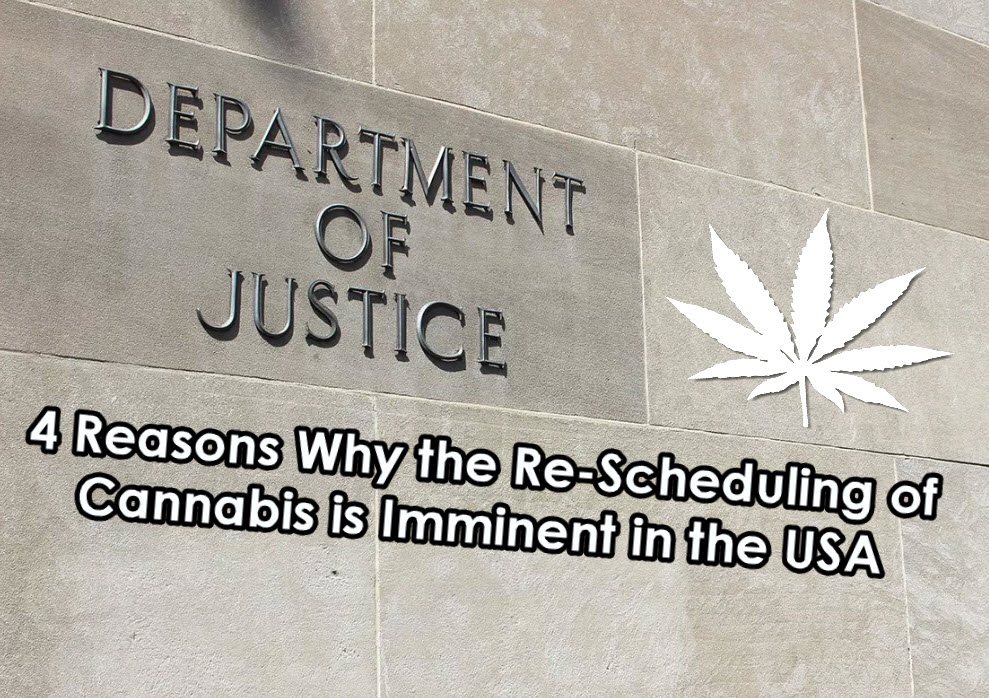 With the recent news from the FDA, approving a marijuana based CBD prescription drug…we’re standing on the precipice of change. No longer can the United States government claim that marijuana holds no medical value.

What this means is that the current scheduling of cannabis no longer holds true. Cannabis is currently scheduled as a Schedule-I substance, meaning the legal definition is that it doesn’t hold medical value and has a high potential for abuse.

With the approval of the FDA, the federal government is directly contradicting their policies. With a few pro-cannabis bills floating around within the government, we could see the re-scheduling or complete de-scheduling of cannabis very soon.

Here’s my reasons why

The Battle is Won!

Cannabis won’t go back into the shadows anymore. It has entrenched itself within the very fabric of society. This multi-billion dollar per year industry is only poised to grow more over the next few years. With Canada jumping on board, the world can no longer deny the validity of cannabis.

Similarly, the UN weighed in on the issue earlier this year and found that CBD is “A-okay” by all standards. They were evaluating the other cannabinoids as well, however at least in terms of CBD there was the official stamp of approval.

Even in the UK, the government is on the verge of allowing medical marijuana for a number of conditions. Who knows how that develops, but it seems that the entire public conversation is leaning towards – “Let’s legalize!”

Several important US states have now legalized recreational weed. For instance, the entire West Coast of the US is “green”.

The momentum behind the cannabis industry has achieved such velocity, that no longer the walls of prohibition can hold it back. The people have spoken…and a few politicians have heard their cries.

As mentioned, there are a couple of Bills floating around on Capitol Hill. I recently spoke about the Warren-Gardner Bill, but Sen. Chuck Schumer also has a bill floating around. Co-sponsored by Bernie Sanders, Tim Kaine and Tammy Duckworth [All Senators].

Essentially, the Schumer bill will remove cannabis from the Controlled Substance Act completely. It would allow states to make their own laws based on their demographics and needs. The federal government would no longer have any say in cannabis.

As with the Gardner-Warren Bill, there are a few restrictions like selling to minors and so forth, however it’s one of the more liberal bills around.

This Bill, would actually be more convenient to the cannabis community in general seeing that there would no longer be any Federal penalties associated with cannabis.

Of course, you’d still have assholes like Kevin Sabet trying to convince people that ‘weed is bad mmm-kay”, however, he’ll quickly learn…as those who advocated alcohol prohibition…once a substance goes mainstream…you can’t take it back.

Science back it up!

With clinical trials and numerous international studies speaking wonders of cannabis, from helping with chronic pain, addiction, neurological disorders, seizure disorders, cancer and much more…the science is on the side of legalization.

People have seen real change. In fact, with the latest FDA approval of CBD, they have cold hard evidence that within their trials 50% of the patients receiving CBD had a significant decrease in seizure activities. Some of them stopped having seizures all together.

This text book evidence will be used by the cannabis industry to pressure the DEA to back off. Now, if the DEA busts a “marijuana field”, they are destroying “lifesaving medicine”.

This shift in PR is the final nail in the coffin.

The Shift is Real

People no longer view cannabis as a drug. They accept it for both medicinal and recreational effects. They are finally seeing the multitude of benefits that accompany legalization. The revenue, new jobs and health benefits are just a few reasons why cannabis will no longer be in the dark.

This shift in perception and the acceptance of the plant from Baby boomers, means that all demographics support cannabis reform.

The government can no longer hold up the veil of ignorance. If they were to keep cannabis on the same level as heroin, people would only be able to conclude one thing

The government uses cannabis prohibition to create a cheap labor force by arresting minorities, exploiting the sick and their claims that prohibition is there for their “health and safety” is only a mirage.

We’re at a point where the value of legal cannabis outweighs the fears of legalization. The tipping point has been reached and the snowball will only get bigger every year.

With more than 70% of the US population in favor of legalization, the government’s hands are tied. I don’t know when cannabis will be rescheduled…but it definitely will come sooner than we think. 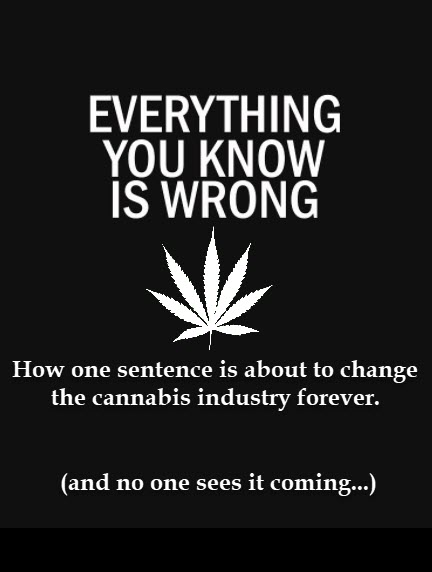 HOW RESCHEDULING MARIJUANA IS A GAME CHANGER, CLICK HERE. 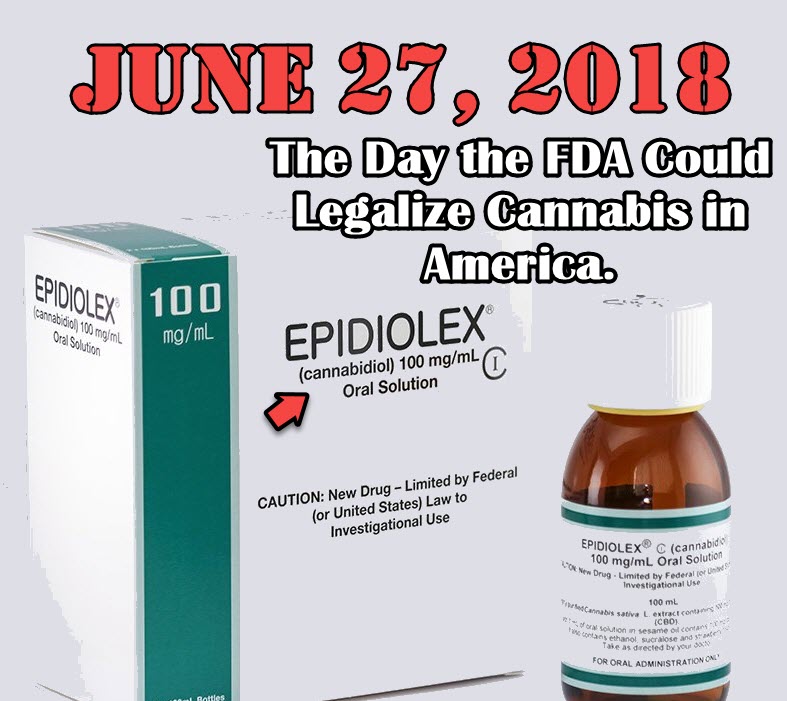