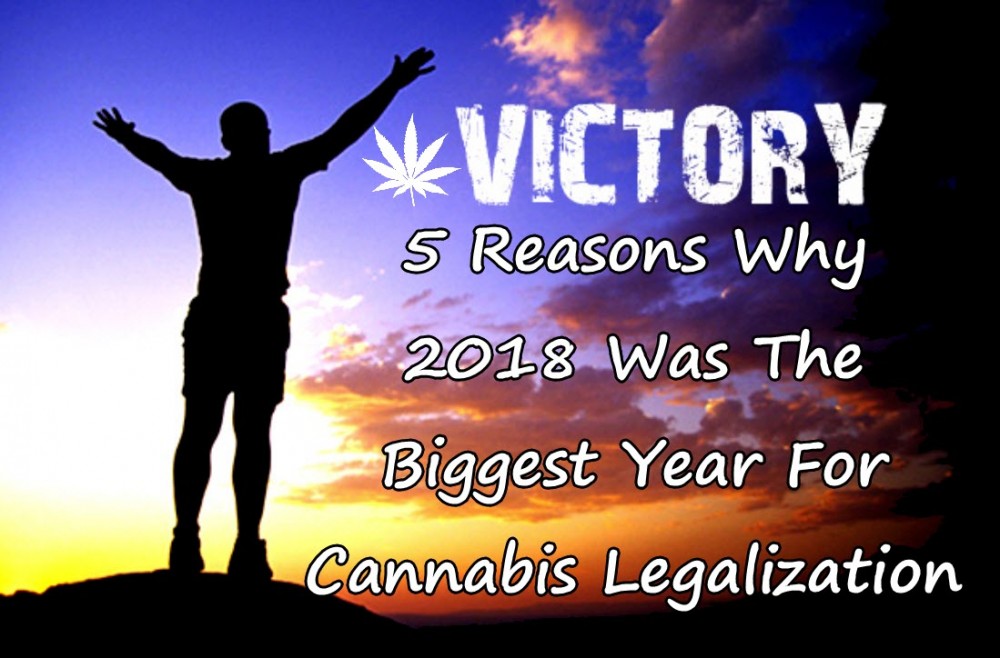 2018 was a massive year for cannabis legalization. There were lots of surprising highlights, and a few not so surprising ones. Either way, everyone in the cannabis movement has something to be happy about before the year ends; whether you’re a patient, recreational consumer, cultivator, or entrepreneur.

While the year brought about lots of significant milestones, here are the 5 biggest reasons we’re celebrating, in no particular order:

Will 2019 be even bigger? Well, certainly nothing would beat the reclassification of cannabis. Some advocates and experts believe that there’s a big possibility cannabis will be legalized on the federal level even before next Christmas.  But the battle isn’t over: we’ve got to continue fighting until cannabis is federally legal. 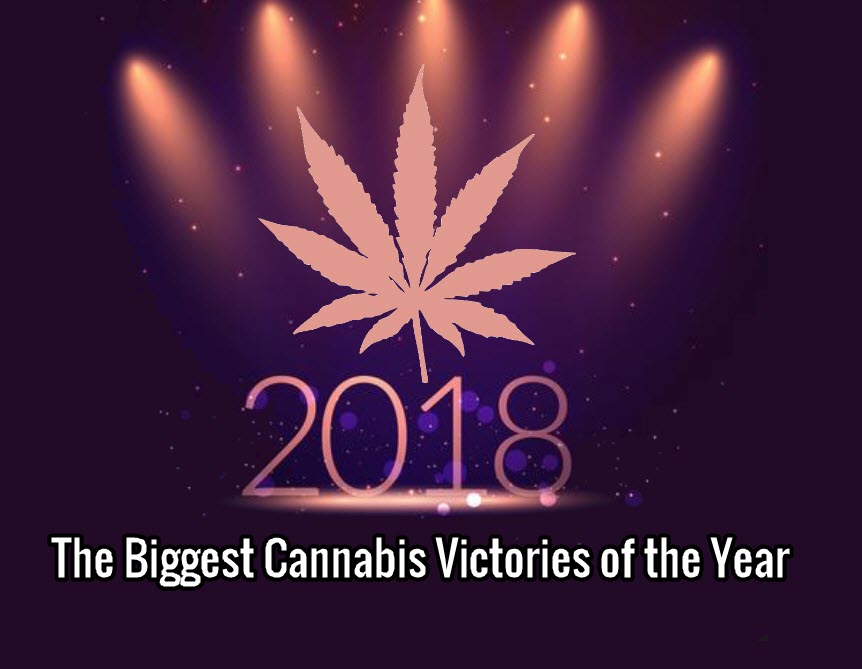 GUIDE TO MEDICAL CANNABIS BY COUNTRY IN 2018, CLICK HERE.