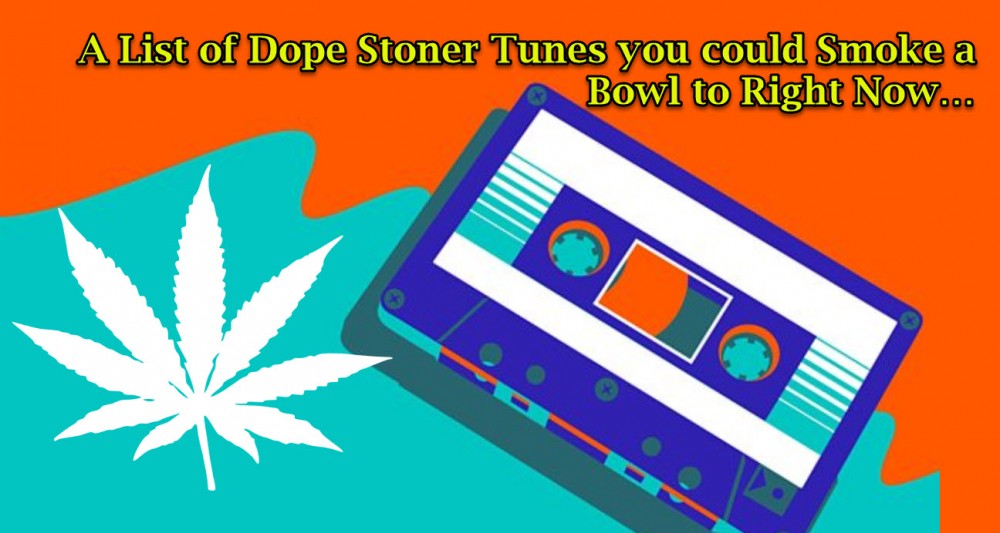 It’s 2019 and it’s time to update a list I like to periodically visit. The “Dope Stoner Tune” list is something that I’ve been doing since 2012 on several different websites. I always am searching for new sounds to incorporate into my stoner playlist because sometimes, you just need to sit back and smoke a bowl listening to some dope tunes.

I wasn’t going to write about this topic yet, but then I bumped into a new song that got me digging the tunes that I simply couldn’t hold this article off.

So without any further delay, here’s my updated list of Dope Stoner Tunes you could Smoke a Bowl to Right now!

If an artist has a unique voice and a bomb sound, I’m instantly interested. I don’t judge the music based on genre or current popularity. However, today I was pleasantly surprised to find Rilès on an article where Snoop Dogg appeared on a video entitled “Marijuana” he recently released.

The artist first became noticed when he underwent a challenge where he wrote and recorded a new song every week for a year in 2016. When I read that, I was instantly peaked. I appreciate true creatives that produce by themselves, release amazing music and can do so consistently.

The Song in question, Marijuana, is about his personal struggles with some of the more negative things surrounding weed. Mainly how easy it is to start procrastinating when you’re toking up. The video, in my opinion provides an honest perspective on the relationship of a chronic smoker.

His other music is also definitely something you’ll want to have on a Stoner Playlist. Check it out.

At first glance, this sounds Bob Marley-eque however it’s got some awesome breaks in it that makes it 100% unique. Of course, Reggae is staple in a stoner’s playlist and this is definitely one of those songs you’d want to have when you’re somewhere outdoorsy, smoking some big buds and enjoying the tunes.

What’s crazier about the video is that they stitched two songs into one. The two songs carry over the same storyline which made it pretty interesting watch.

Sit back and smoke a bowl and let me know what you think.

Wheeler Walker Jr. – I Like Smoking Pot (A Lot)

If you’re into country I’ve got a song for you. Here’s Wheeler Walker Jr. doing his weed song that garnered over 1.7 million views on Youtube. While I’m not a big fan of the genre, I do acknowledge the cathyness of the tune and can understand why so many folks were into it.

It carries remnants of a Willie Nelson era long forgotten by modern day stoners. If you like country and you like weed, I’m sure that this song might make its way into your playlist.

This song is exactly what you think this song is about. While I don’t think that this song is truly relatable to a mass public, especially since it’s college people problems. But the song does have a nice “old-school Maroon 5 sound” which was nice to hear.

Besides, they’re talking about two of my favorite drugs on the planet – Coffee and Weed. Not to mention the tasty guitar lick they have at the end of the song, which if you’re toking up to with some good headphones will definitely get you into a good mood.

While I don’t think it would go very mainstream, it’s still a good jam and definitely deserves some love. That’s why I included it into this list.

This song calls back to some old school hip hop vibes and I dug it. With 150k+ views on Youtube and recently released by Classified Records, it’s a statement of folks who smoke weed. Plain and simple. The lyrics are dazzled with cannabis terms that any veteran toker can relate to.

The video shows a bunch of people singing the song from all walks of life. Showcasing the different demographics of stoners. People from all ages, sexes and the likes standing in unison smoking up and singing about it…what’s not to like about it?

That’s it for now and here’s the Playlist

Here’s the full Playlist if you want. https://www.youtube.com/watch?v=S8ufs-tDNwU&list=PLuVFQi26k1AwtQhfsMWbkYP4mwrn48L3A

Eventually I’ll add another list when I stumble on some good music. Just remember, this is a purely subjective list. Also, I had to go through a bunch of bad weed songs to find some good weed songs to share. Now, you can have a few artists that in all likeliness, 90% of your friends won’t have on their playlists.

Good music is like gold to stoners, so now you’ve got some currency in your pocket. You’re welcome! Now, pack that bowl and listen to these tunes. 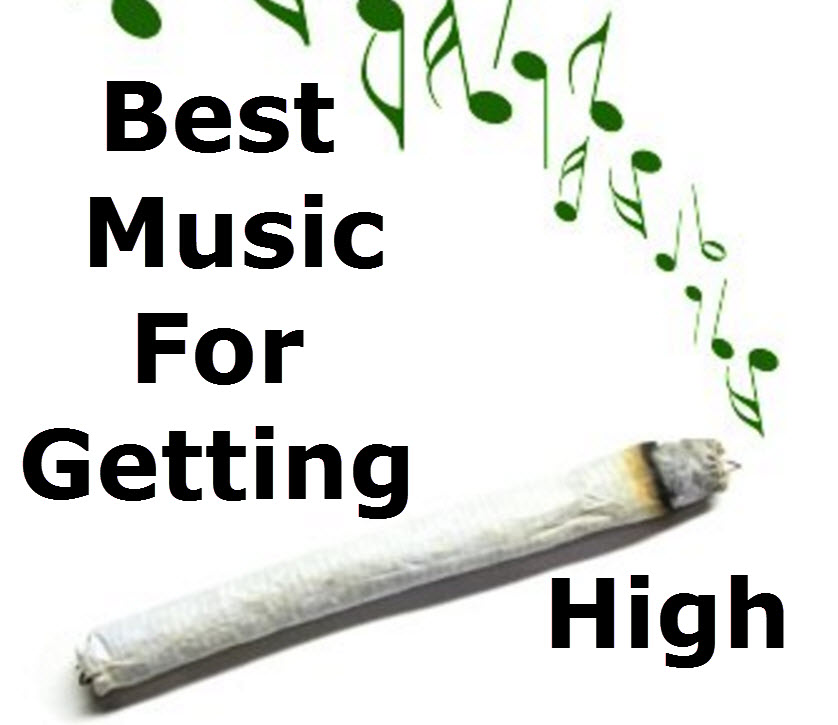 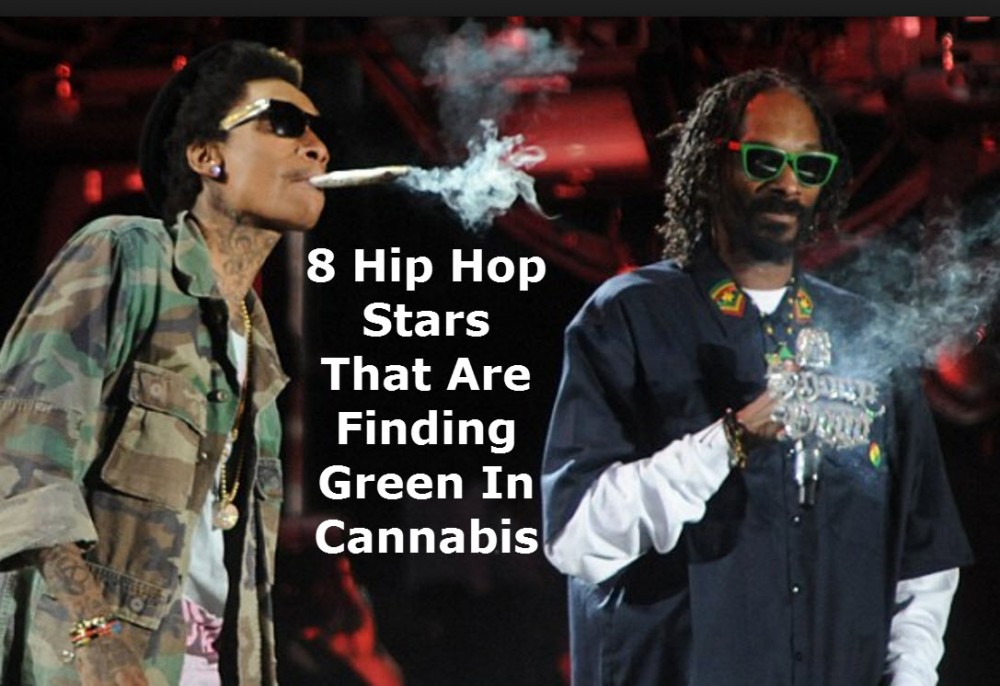