Almost Half Of Cannabis Users Go To Work Stoned, Wait, What??

Almost Half Of Cannabis Users Go To Work Stoned 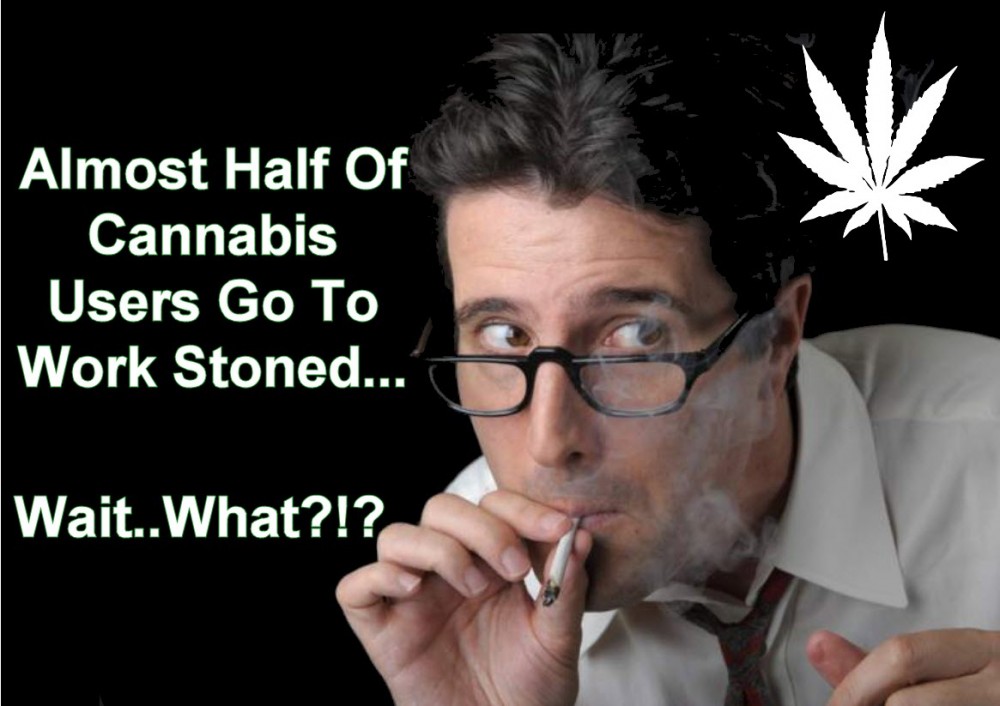 Successful and stoned: this is no longer a new concept, with more Americans supportive of legalization than ever. Medical cannabis is legal in 29 states while recreational adult use is legal in 9.

A new Intamotor survey also revealed that 39% of cannabis user are comfortable with driving high as well as… going to work. Instamotor surveyed 600 cannabis consumers in states with legal recreational laws, and found that 48% of respondents have gone to work while stoned. Breaking it down even further, they found that 39% go to work high at least once a week, 17% go at least once a month, 28% go several times a year, and 18% said they didn’t go to work stoned within the last year.

Among the participants who admit to going to work high, 50% think they would be fired if management found out, even if 73% of them believe they perform better on their jobs while stoned. Interestingly, 74% of respondents have reported going to work high before cannabis was legalized in their state.

If You Want To Report To Work Stoned…

There are still some things you need to remember:

Likewise, management and business owners should stay informed about changes in cannabis laws. It’s necessary to work with HR lawyers to be current with legal issues as well as any challenges that may come with the territory. This is especially important if your business has presence in more than 1 state, because policies need to be clear about cannabis use. For one thing, employees don’t necessarily have to “smoke” to use cannabis, there are many other discreet options for imbibing such as using vapes or consuming edibles.

Over time, we can expect Colorado and California to define what best practices are, and will also likely protect employees. Employers who have organized labor forces can also expect to face more challenges and this is why advocates of legalization need to continue fighting for continuity, equality, and fairness. On the other hand, employers can seek refuge from conservative procedures and policies.

MARIJUANA DRUG TEST AT WORK, WHAT YOU NEED TO KNOW, CLICK HERE. 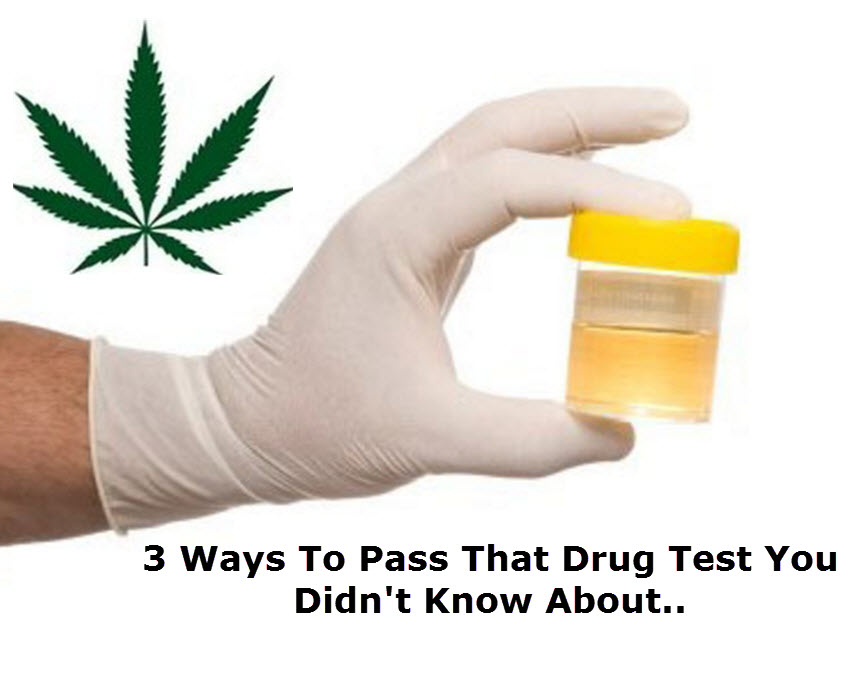