Legal cannabis is now accessible to more Americans than ever, and it will only continue to grow in reach.

But while cannabis becomes mainstream, knowledge of the many ways to use and consume the herb does not.

A recent survey of around 9,000 American adults revealed that 53% of participants didn’t think there was a form of consuming cannabis that was actually safe. Among the participants who do believe there were some forms of consumption that are safer than others, edibles are perceived to be the safest (25%).

The study, which was published in the Journal of General Internal Medicine, also showed that people still believe smoking cannabis flower is the safest way to consume cannabis (16%), compared to vaping (3%), and oils (3%). These findings are contrary to what the science tells us about the safety and efficacy of vaporizing cannabis. The survey also revealed that less than 1% of survey respondents believed that dabbing cannabis is the safest form of consumption.

“As more states legalize recreational use of marijuana, further research assessing the safety of marijuana across its various forms is necessary to inform state regulations and public policy,” write the researchers.

What do the study’s findings mean?

For one, it shows that the industry still has a lot of work to do when it comes to educating people about the myriad of ways available to consume cannabis. Not all cannabis is equal, especially when it comes to administration methods; each of them may have its pros and cons especially for people who are taking it for medicinal reasons.

Another is the fact that it still seems commonplace for Americans to think that there is no safe way to consume cannabis at all, means that the gateway drug theory is still in full effect. Again, it all boils down to the importance of educating people especially in this day and age when cannabis use continues to spread.

To an outsider who isn’t familiar with cannabis, or smoking in particular, it may seem silly to go as far as differentiating smoking and vaporizing.

However, there is a stark difference among the two forms of inhaling cannabis. Most Americans’ first encounter with cannabis, especially back in the old days, is probably lighting up a joint or a bowl, which is then smoked. But these days, vaporizing cannabis has become trendy although it certainly has its own health benefits compared to smoking flower.

Smoking cannabis can cause an irritation on delicate tissues found in your throat, mouth, and lungs. This is caused by the high temperatures involved with burning the embers and tar, which are then inhaled into the body. Many people still prefer to consume via smoked flower, and there’s nothing wrong with this, unless you’re already sick.

Other key differences between smoking and vaping include:

Do you agree that vaporizing cannabis is safer than smoking it? What are your thoughts? 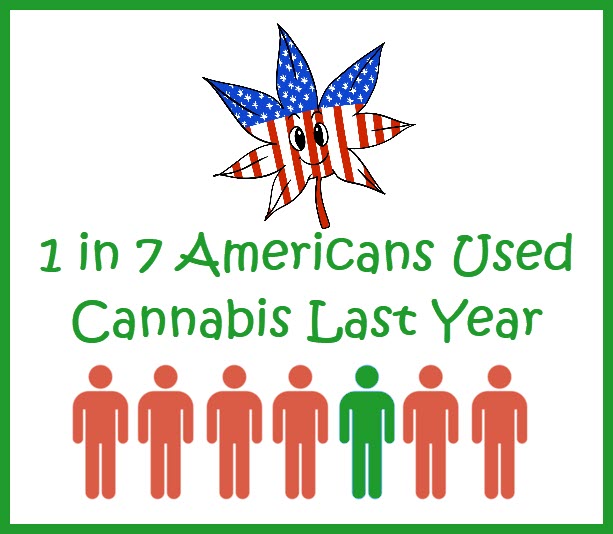