Berkeley The Country’s First Sanctuary City, Is Massachusetts Next?

Berkeley The Country’s First Sanctuary City, Is Massachusetts Next? 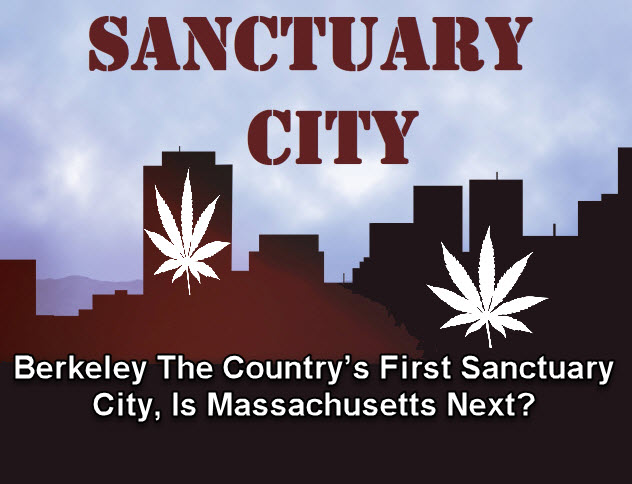 Berkeley City Council just declared the city a cannabis sanctuary for recreational cannabis – the very first of its kind in the United States.

The concept of sanctuary cities or states were initially reserved for immigration issues, which would allow a city or state to work in cooperation with the federal government in identifying and deporting people in their areas. This is the first time the concept has been applied in the context of the cannabis industry.

The move, which was proposed by Mayor Jesse Arreguin, states that no commission, department, agency, employee, or officer “shall use any city funds or resources to assist in the enforcement of federal drug laws related to cannabis.”

In 2016, California voters pushed to pass a proposition to allow recreational cannabis to be consumed by adults aged 21 and above, a law that finally took effect into this year. However, due to the constant pressures made by Jeff Sessions against the legal cannabis industry, specifically when he formally rescinded the Cole memo, which allowed states to legalize cannabis even without intervention from the feds, some states have decided to take things into their own hands. Sessions released a one-page memo, stating that cannabis possession and distribution is still illegal against federal law, and that US attorneys were allowed to file cases as needed in order to enforce the law.

“In light of threats by Attorney General Sessions regarding a misguided crackdown on our democratic decision to legalize recreational cannabis, we have become what may be the first city in the country to declare ourselves a sanctuary city for cannabis,” tweeted Arreguin.

Even though California as well as many other states have already decriminalized cannabis use, it still remains illegal according to federal law.

While Berkeley City may be a pioneer in its act, it’s not the first time that the city’s officials have turned to the sanctuary approach. Berkeley City officials did the same thing 10 years ago, declaring themselves a sanctuary for medical cannabis providers and patients.

Massachusetts May Be Next

Two Massachusetts lawmakers have just introduced a bill which may enable them to follow the steps of Berkeley. Massachusetts is expected to legalize recreational sales later this year, although Mike Connolly and Dave Rogers feel that it won’t stop law enforcement officials from federal-ruled crackdowns on legal, licensed cannabis operations.

Both have filed the bill as a response to Sessions’ rescinding of the Cole memo, but that’s not the only event that spurred them to file the bill. To add salt to the wound, Massachusetts US Attorney Andrew Lelling, an appointee of the Trump Administration, announced that he wasn’t going to make any guarantees that he would keep his hands off cannabis sales in the state, despite the fact that voters have approved it. Naturally, such statements sent shivers down the spine of the potential recreational market of Massachussets, which hasn’t even been made official.

During an interview with Newsweek, Rogers stated that the bill was created to lend support for the state recreational market even if Sessions as well as Lelling have made threatening statements. Rogers also said that in the event that “the FBI or federal cops or the US attorney want to pursue these cases, perhaps that’s their prerogative. But they will get no help at all from the state or local police.”

Sessions isn’t going to make the cannabis industry shiver for long. Massachusetts entrepreneurs are moving full-steam ahead; after Sessions made his announcements, the Massachusetts Patient Advocacy Alliance joined arms in protest outside the Boston federal courthouse.

The Massachusetts bill needs approval from the House and State, both of which are Democrat-ruled. Following this, it would need the approval of Governor Charlie Baker, a Republican.

Baker has said that federal prosecutors are better off using their resources to fix the opioid crisis instead of going after cannabis. He said, “Let’s focus on the stuff right now that’s wreaking havoc across our commonwealth.” 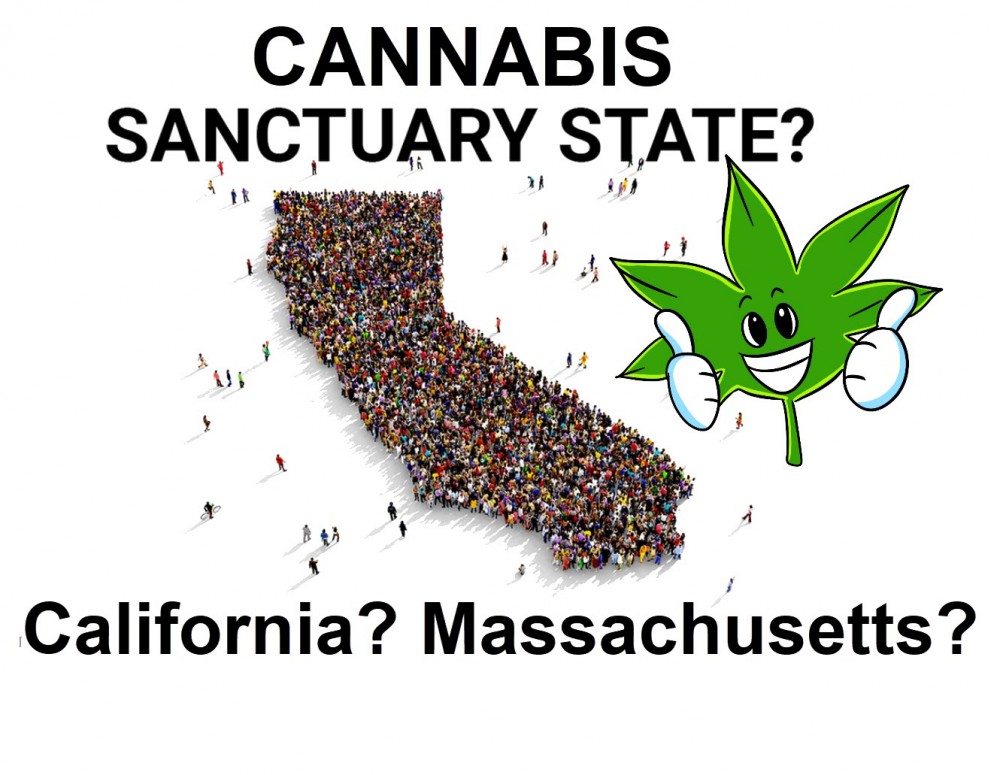 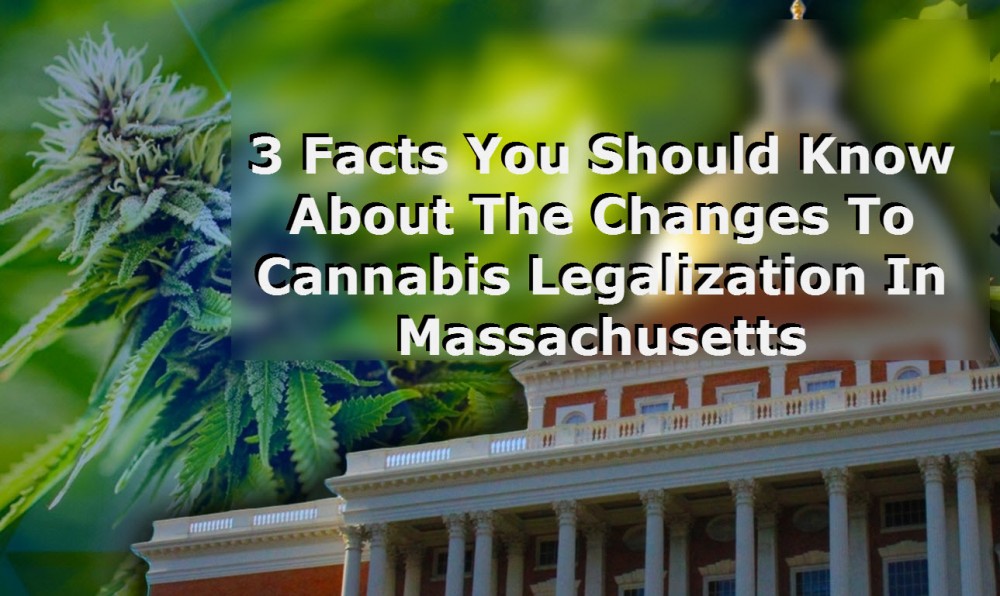