Big Pharma Gets Slammed By Philadelphia DA And US Senator

Big Pharma Gets Slammed By Philadelphia DA And Senator 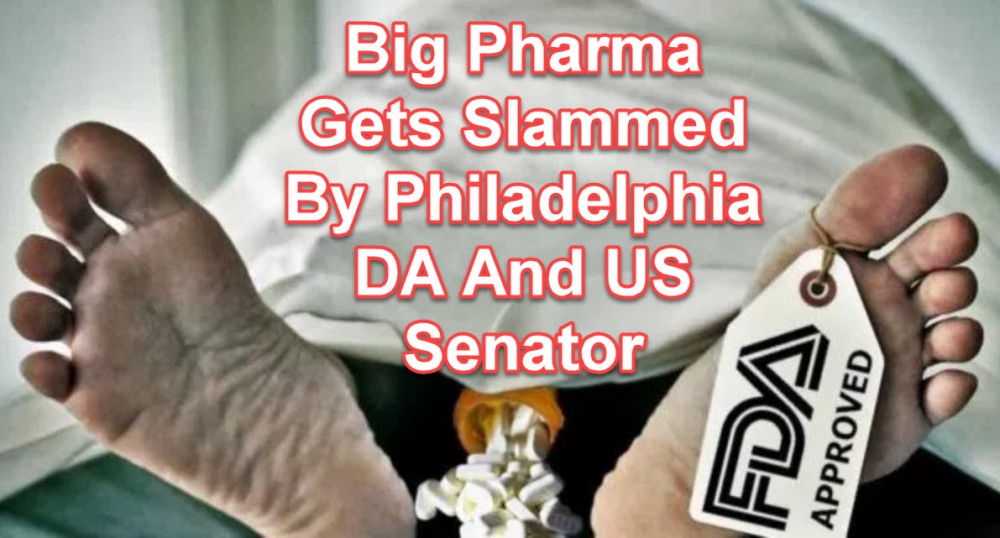 You know it’s a good week when Big Pharma gets sued AND called out.

Sen. Kirsten Gillibrand of New York is calling out on pharmaceutical companies for being against cannabis legalization.

“To them it’s competition for chronic pain, and that’s outrageous because we don’t have the crisis in people who take marijuana for chronic pain having overdose issues,” she said. “It’s not the same thing. It’s not as highly addictive as opioids are.”

Gillibrand appeared on Good Day New York, where she was asked if cannabis is a gateway drug. “I don’t see it as a gateway to opioids,” she responded. “What I see is the opioid industry and the drug companies that manufacture it, some of them in particular, are just trying to sell more drugs that addict patients and addict people across the country.”

Case in point: Insys Therapeutics, a large pharmaceutical company that manufactures fentanyl and has been sued for faking cancer patient reports just to make money. Last year, Arizona Attorney General Mark Brnovich filed charges against them for fraudulent tactics. “Insys lied to insurers, concealed key facts from doctors and patients, and paid doctors speaker fees in exchange for writing prescriptions, all in order to increase the sales of Subsys, without regard for the health and safety of patients,” he said. “Insys made hundreds of millions of dollars from its deceptive scheme, but also put countless patients in harm’s way, exposing them to unacceptable and unnecessary risks of addiction and death.”

Insys also donated half a million dollars in efforts to crush the cannabis legalization bill in Arizona.

“I think medical marijuana could be treatment for a lot of folks,” Gillibrand told Good Day New York. “A lot of veterans have told us that this is the best treatment for them. I do not see it as a gateway drug.”

District Attorney Larry Krasner has been on a roll in his efforts toward the war on drugs, and big pharma isn’t getting spared.

He announced an end to cash bail for low-level offenses on cannabis possession. Krasner says that individuals who are usually caught with cannabis in Philadelphia are given citations, although others are still arrested. He observed an increase in these arrests and to him, these are unacceptable. He believes that the resources that go to cannabis arrests should be used for serious cases and for the prosecution of actual criminals.

Krasner also just announced that he would be filing a lawsuit against 10 pharmaceutical companies. According to Krasner’s office, these companies face charges due to the violation of consumer protection laws, as well as operating using unethical trade practices based on Pennsylvania law.

In a press release, Krasner said: “The City of Philadelphia has been hurt, more than any other city in the nation, by the scourge of opioids. The time to act is now, which is why I’ve taken this unprecedented action, in parallel with the City of Philadelphia’s suit, to stop these companies from systematically distracting the public from knowing the true dangers of opioid use as they reap billions of dollars in profits.”

The companies Krasner will be suing are:

More specifically, Krasner is going to court in order to recover the costs that the City of Philadelphia has incurred as a result of opioid deaths and addiction. The lawsuit also states that these companies have been dishonest about the side effects and dangers of the products they manufacture.

“The time to act is now, which is why I’ve taken this unprecedented action, in parallel with the City of Philadelphia’s suit, to stop these companies from systematically distracting the public from knowing the true dangers of opioid use as they reap billions of dollars in profits.”

While Krasner isn’t alone in his fight against Big Pharma, there are already 16 other lawsuits in Pennsylvania against companies who make opioids. His case is unique because it’s the only one so far that’s been filed under the Consumer Protection Law. 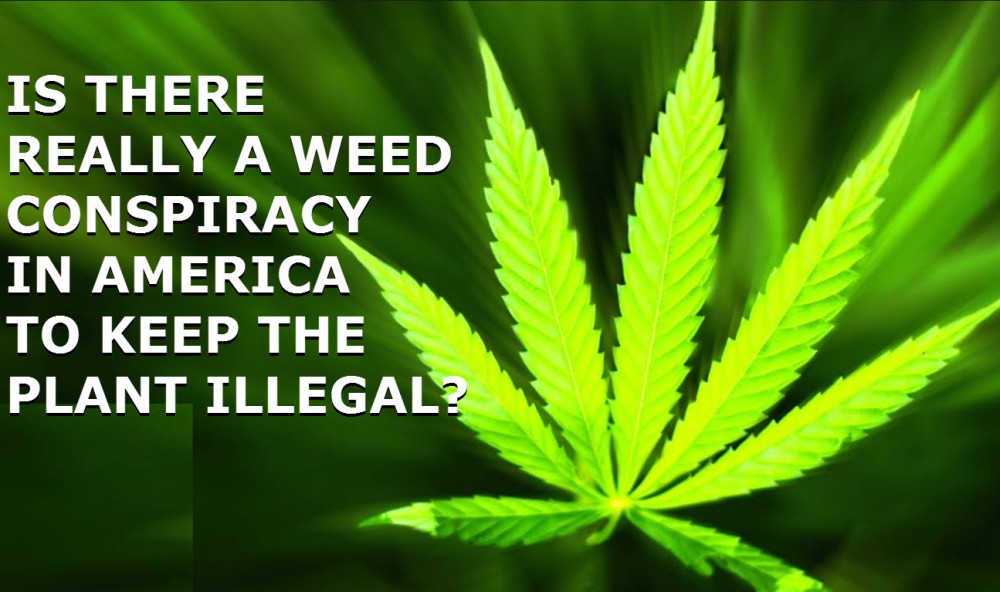