But the decision to never bring up a topic is a way for misinformation to spread, so let’s take some time out to discuss what fungal infections are and how CBD can help.

What Are Fungal Infections?

If you’ve ever suffered from a yeast infection or athlete’s foot, fungus is to blame. Other common types of fungal infections include ringworm and jock itch. They may not be deadly, but they are extremely uncomfortable and can be tricky to treat. Fungal meningitis and other fungal infections that affect the bloodstream are less common, but without proper treatment, they can be deadly.

Fungus, like mold and mildew as well as mushrooms, are primitive orgasms that can live in the air, in water, in plants, and even in soil. Then there are those that live inside the human body. Though there are many different types of fungi, only some of them can be harmful to humans.

Some fungi multiply through tiny spores that are found in the air. These spores can get on you when you inhale them, while others can make contact on your skin. This is why most fungal infections start in the skin or in the lungs. People are also more likely to have a fungal infection if you have a weak immune system, or have been taking antibiotics.

Fungal infections are difficult to kill. Some types that affect skin and nails only require some medication on the affected area, while oral antifungal medications can be taken for more serious cases.

How Do Antifungal Medicines Work?

Fungal infections can run the gamut in terms of how they act in the human body, which is why there’s no one standard antifungal medication that works the same way. Cholesterol, which is needed for human health in adequate levels, and cellular membranes help give cell membranes its flexibility and integrity, work in the same way as ergosterol.

Ergostero, like cholesterol and membranes, act in the same way for fungal cells: they essentially help maintain the structure of cell membranes.

When you’re prescribed pharmaceutical antifungals, they work by restraining the production of ergosterol though it doesn’t affect cholesterol levels. In doing so, they prevent cell membranes of fungi from properly forming and thus causing death in the fungus without harming humans.

Antifungal medications are known to have some side effects, though, especially when taken orally or internally. These include a general feeling of sickness, abdominal, pain, flatulence, rashes, diarrhea, and indigestion among others.

If you have a fungal infection, you can turn to CBD to safely and effectively treat them without worrying about side effects.

There are studies that point to the antifungal properties of cannabis, which CBD has as well. In 2011, a study published in the British Journal of Pharmacology revealed that cannabinoids possess reasonable antifungal properties. These include CBD, cannabigerol (CBG), and cannabichromene (CBC).

Aside from cannabinoids, other studies found that terpenes, which are the compounds in the plants that are responsible for giving them their delicious flavors and aromas, also have antifungal benefits. In one study, researchers found that essential oils containing alpha-pinene as well as delta 3 carene, which are also present in cannabis, have powerful antifungal properties. Another study revealed that beta-caryophyllene, also a terpene which is found in some cannabis strains, has potent antifungal properties. In fact, the researchers also noted that these essential oils worked very fast in killing the fungus, with significant improvements noticed in just two to four hours.

If you do a quick search on the internet, you’ll find numerous anecdotal accounts of people who have successfully used cannabis and CBD to treat fungal infections. Though the studies are limited, the evidence is there, and unlike pharmaceutical medications there is no harm in using CBD to treat these uncomfortable yet common ailments. CBD can be applied topically to the affected area for faster results, though if you have an internal fungal infection, you can also take CBD orally. 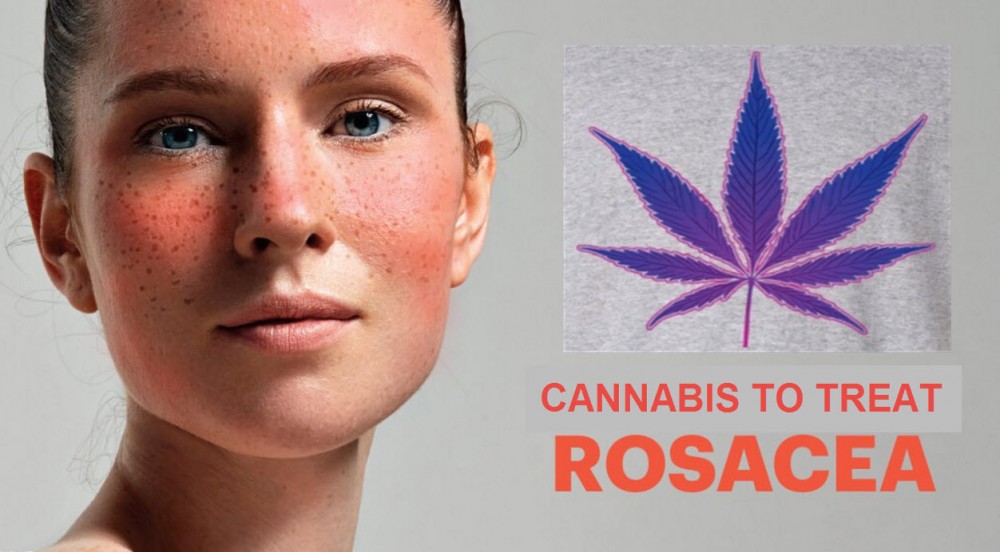 WHAT IS CBD AND FACTS WE KNOW, CLICK HERE.