Of the over 100 cannabinoids present in the cannabis plant, cannabidiol (CBD) and tetrahydrocannabinol (THC) are by far the most well-known and best understood. But these are two very different cannabinoids with very different uses and effects, the most intriguing difference perhaps being that while THC is psychoactive (meaning that it’s responsible for giving users the infamous high), CBD is not. CBD has instead become renowned for its medical potential.

CBD is available in supplement form and has several different uses, including the potential to help with stress and anxiety, chronic pain, and sleep problems. As we mentioned above, CBD does not make the user “high” and instead has calming, antipsychotic and anti-anxiety effects. But could CBD really help you sleep better?

How does CBD work?

Medical researchers and scientists have made a great deal of progress in understanding how CBD produces its anti-inflammatory, calming, and pain-reducing effects in the body. We now know that CBD interacts with different proteins, receptors, and other chemicals in the brain and throughout the body. These interactions result in changes in the activity of hormones, neurotransmitters, and other cells throughout the body and brain. It’s through these interactions that CBD seems to be able to affect some of the body’s functions, from emotional regulation and sleep-wake cycles to pain perception, seizures, and inflammation.

Our bodies produce their own cannabinoids as part of what is known as the endocannabinoid system (ECS). This is the system that is responsible for regulating many physiological processes including appetite, mood, pain perception, and cognitive functions. CBD interacts directly with the ECS and its receptors, specifically the CB1 and CB2 receptor. But CBD doesn’t only interact with receptors in the ECS; it has also been found to interact with receptors in the serotonin system.

According to research, CBD has the potential to increase the overall amount of sleep and improve sleep in sufferers of insomnia. More specifically, CBD has been found to reduce insomnia in those who suffer from chronic pain. In smaller doses, CBD works by stimulating alertness and reducing daytime sleepiness, which is crucial for daytime performance and for the consistency and strength of the sleep-wake cycle.

Interesting to note is that those who have trouble sleeping often say that it isn’t the sleep alone that’s the problem, but sleep is instead the symptom of a bigger, more pressing issue. So often, treating someone who has sleeping problems comes down to finding the direct instigator of the problem.

A main reason behind people not getting enough sleep is that they are unable to turn their mind off at night. This could be due to many different things, but more often than not it’s because of stress, anxiety, or an overactive mind. Luckily, both animal and human studies suggest that CBD has powerful anxiolytic effects. In a human study, the anxiolytic actions of CBD were investigated by inducing anxiety in healthy volunteers by using the simulated public speaking (SPS) model. When a placebo and CBD were administered to two test groups who had Social Anxiety Disorder, it was found that the group who were given the placebo had a much higher level of anxiety than those who received the CBD.

Ultimately, if stress or anxiety are instigators of your sleepless nights, CBD may help you to achieve a more relaxed state. But these aren’t the only conditions that can affect sleep. Restless leg syndrome, PTSD, depression, chronic pain, and several other illnesses have been definitively linked to sleep deficiency. By alleviating the symptoms that stop one from sleeping, CBD could play an important role.

But, on a more general level CBD stabilizes sleeping patterns. Since CBD stimulates the ECS, which plays a major part in monitoring sleep patterns, it is able to help stabilize and regulate how you sleep. For one thing, CBD can enable longer periods of uninterrupted sleep. CBD may also even promote greater REM sleep, which is the type of sleep that really gives you the rest that you need.

In addition, CBD can address symptoms of insomnia and sleep apnea by inducing states of emotional and physical calm. Taking regular doses of CBD may stabilize sleeping patterns and greatly alleviate the impact of sleeping disorders.

The relationship between CBD and sleep is an intriguing and complex one. So far, research has shown a close link between CBD and the management of sleeping patterns, anxiety, and pain. Each of these factors can have an impact on your sleep.

So, can CBD really help you sleep better? It seems so. 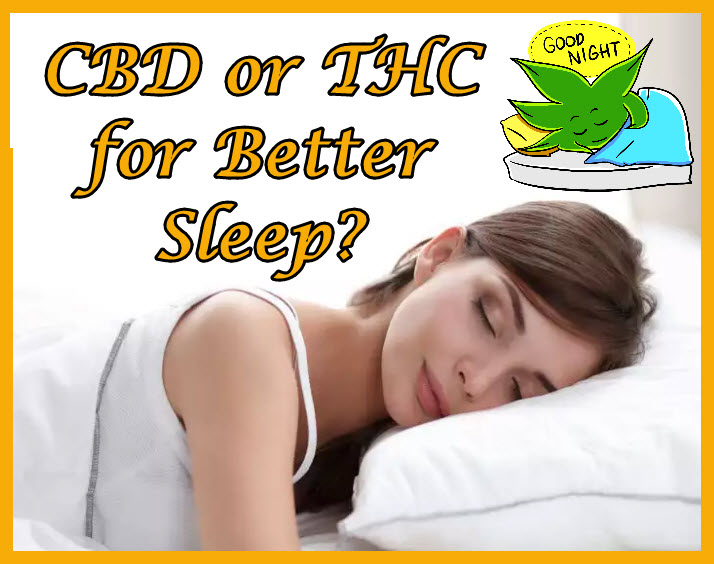 THC OR CBD FOR SLEEP, WHICH IS BEST, CLICK HERE. 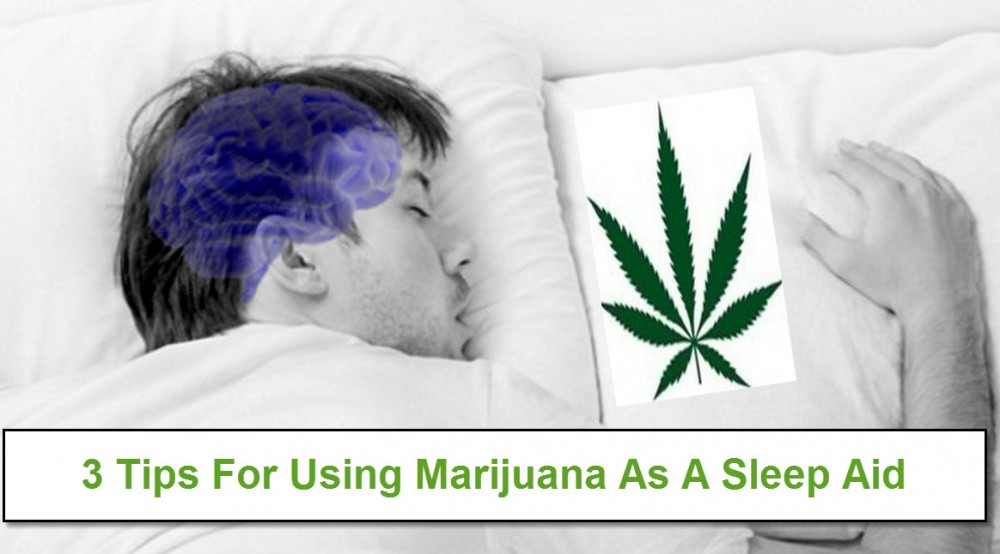 IS MARIJUANA A GOOD CHOICE AS A SLEEP AID, CLICK HERE.