Home Marijuana News Can Your Vape Kill You? Why You Should Steer Clear From Black Market Vapes

Can Your Vape Kill You? Why You Should Steer Clear From Black Market Vapes

Can Your Vape Kill You? Why You Should Steer Clear From Black Market Vapes 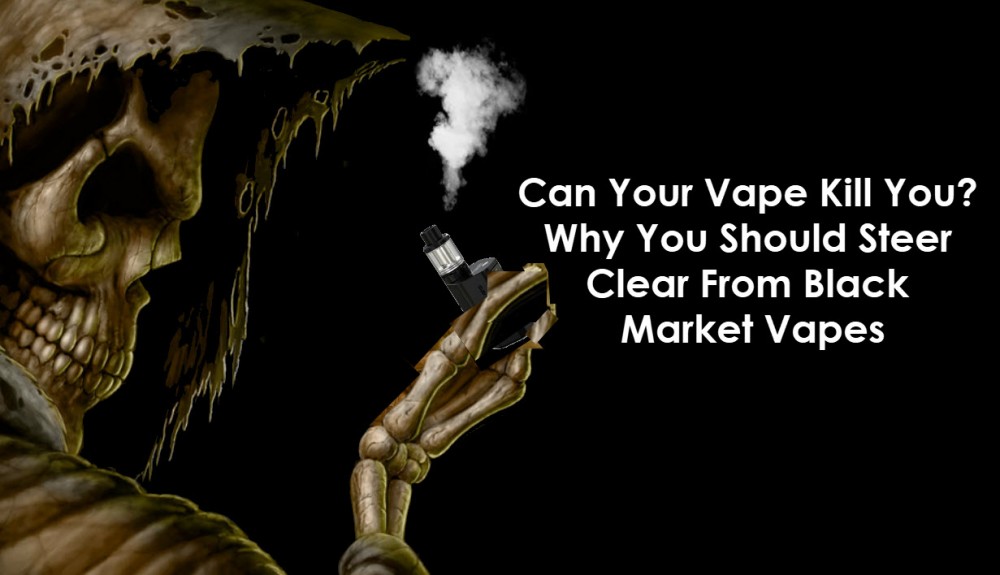 To say that vaping is trendy is an understatement.

In fact, the use of vaping, whether cannabis or nicotine, has exploded in the last few years. For cannabis users, vaporizing the herb has become a convenient and discreet way to medicate. Meanwhile, for tobacco smokers, vaping provides a safer way to get your fix with less harmful chemicals in your body.

It’s only natural that with such a high demand for vapes, there would also be an increase in cheap supply.

And the cheap stuff is no good.

NBC News has just reported that there were 22 people in Wisconsin, Illinois, and Minnesota who had to report to the hospital after suffering from serious breathing problems caused by vaping. This is on top of another 8 cases in Wisconsin reported at the end of last month.

The Illinois Department of Public Health released a statement, saying that patients complained of shortness of breath, fatigue, coughing, and in some cases, diarrhea and vomiting. It’s concerning considering that many of these patients are teens and young adults.

“We know there are certain characteristics in common with these cases, but we have not been able to get to the bottom of exactly what aspect of the vaping habit or product or solvent or oil is causing the injury,” explained Dr. Emily Chapman, Children’s Minnesota chief medical officer.

Chapman disclosed to NBC News that there were 4 teenagers who were admitted to the hospital, and doctors who checked up on them thought that they had a severe case of respiratory disorders such as pneumonia.

What’s even concerning is that they didn’t get better with treatment.

According to the NBC News Report, Wisconsin and Illinois doctors experienced the same. “All patients reported vaping prior to their hospitalization, but we don’t know all the products they used,” said Andre Palm from the Wisconsin Department of Health Services.

There were also cases that occurred in Hanford, California. Because of the concentration of cases in one location, authorities were able to pinpoint a cause: several of the patients consumed cannabis vapes that were bought from unlicensed vendors. This prompted Kings County to issue a warning to consumers, as a means of preventing them from purchasing vapes on the street.

The victims in this case suffered from low blood oxygen, low blood pressure, rapid breathing, extreme fatigue, not enough air in the lungs, and confusion.

It seems that if you choose to medicate and you use black market vapes, it could result in deadly consequences – far from the results anyone was hoping for.

News site Inverse went as far as investigating a brand called Dank Vapes, which has become a popular brand of cannabis vape cartridges among young adults. It is what caused the coma of a 26-year-old man in Wisconsin, whose brother blames Dank Vapes.

According to the investigation, Dank Vapes isn’t a real company but instead it’s used as packaging for many underground companies that manufacture vapes.

“They act like a cannabis company but they don’t actually exist. They’re in the packaging industry,” explained Mark Hoashi, who founded a cannabis app called Doja. “These are just people filling cartridges as ‘Dank Vapes.’ It’s not a singular facility. It’s just people in their garages filling them and selling them.”

Since these vapes are sold in the black market, they don’t have to undergo any regulations. For customers, there is no way of knowing what actually goes into these oils. As seen in these cases, this seemingly harmless mistake can cost you your life.

Is there going to be an end in sight?

The truth is that it’s up to you, the consumer, to put Dank Vapes and other similar products out of business. You can do so by only buying legitimate vapes.

“The Dank Vapes brand will continue to get bigger and grow more in illegal states,” warns hallinsco, host of the Stay High, Stay Humble podcast. “They are cheaper, and even in legal states where legal meds are taxed very high, some people still prefer the cheaper options on the black market.”

IS VAPING SAFE, READ THESE.. 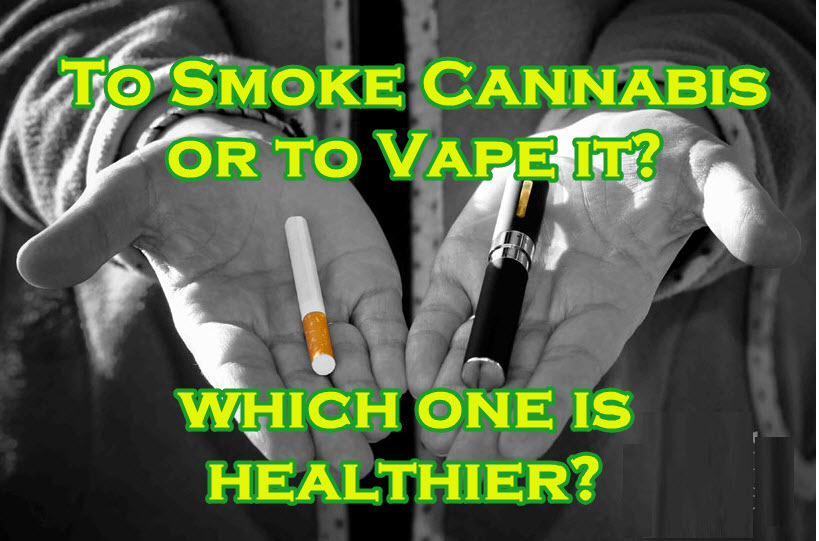 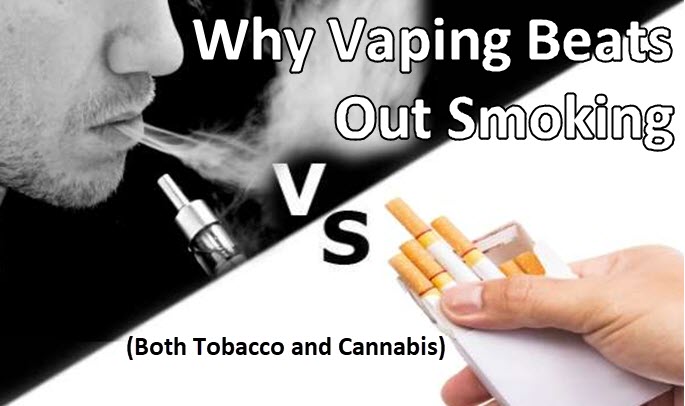 WHY VAPING IS BETTER FOR TOBACCO AND CANNABIS.