Cannabinoids and Neuropathic Pain Relief – How Cannabis Works on Neuropathy 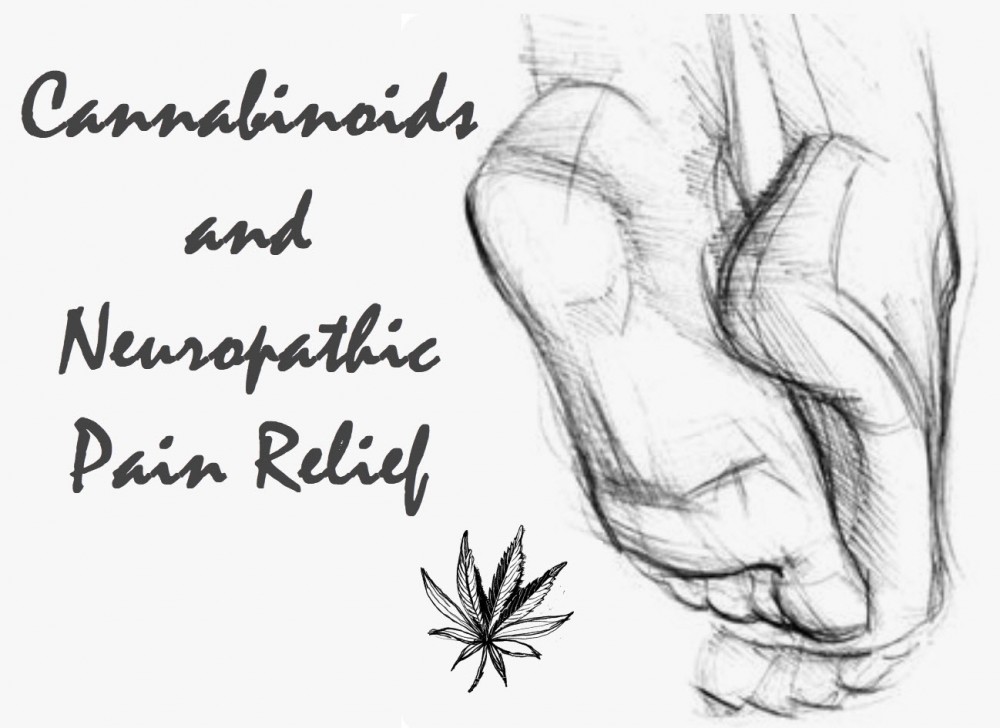 Pain is not a comfortable feeling to live with. Unfortunately, some people always are in some form of pain. Pain doesn’t appear out of nowhere. It is typically caused by an illness or injury, but sometimes, there is chronic pain. When pain lasts longer than 12 weeks, it is considered to be chronic. Some of these types of pains begin in nerve endings. It is then called neuropathic pain.

Neuropathy is the term medical professionals use when they speak about diseases affecting the nerves. It could be anywhere on the body as the nervous system covers almost every part of the body. It likely includes nerves that are impacted with something or a disease that causes issues in the nervous system. Neuropathic is thus a chronic pain related to injury or disease of the nerves.

It is caused by either a primary lesion or some dysfunction in the nervous system. It is called hyperalgesia that means that there is an increase in response to stimuli that normally produce pain. Sometimes the pain is related to an illness, but it could also be because of drug-induced or toxin exposure. Mostly, standard drugs are used to treat neuropathic pain, but none brings complete relief. In fact, there are rather numerous side-effects.

The CB2 receptors are mainly found in the immune system cells, but they also are found in other cells to a lesser degree. They are also present in tissues responsible for transmitting pain signals. Such cells are the dorsal root ganglion (a cluster of sensory neurons in a dorsal root of a spinal nerve) in the spinal cord.

Both THC and CBD help to treat neuropathic pain as they interact with the CB1 and CB2 receptors in the endocannabinoid system, especially the nervous system. They contribute by stopping pain signals sent to the brain and lowers pain ultimately.

How does Cannabis Work?

THC is most probably the most studied cannabinoid with a close second place for CBD. Many animal models are used to understand the efficacy and mechanism of action. In various studies, researchers found that the nerve stimulation that leads to pain sensation is suppressed by the cannabinoids. It seems that the activation of the CB1 and CB2 receptors blocks pain development after injury. They also found that CBD reduces pain sensitivity to pain, but it looks like another receptor, TRPV1 (transient receptor potential cation, or vanilloid receptor).

In a study on mice for diabetic pain models, they found that THC lowered the pain signals experienced for diabetic neuropathic pain. In a test between THC and morphine, THC alone worked better, but when both were used together, THC enhanced the pain relief of morphine. It is important to notice that THC was added to a lower dose. This means that THC and morphine together could reduce side-effects and lower doses of each are applicable.

Some human trials to test if cannabis is effective in the treatment of neuropathic pain have been executed. Very similar to the result of animal studies, it was found that THC suppresses pain successfully. It was also found, just as with the animal models, that when cannabinoids are taken together with opioids like morphine, the effect is stronger. The positive outcome is that patients that relied fully on morphine, could reduce the dosage significantly. Patients under constant neuropathic pain have trouble sleeping as well. Cannabis also helped with that problem. A combination of CBD and THC also reduced muscle spasms. When THC is taken together with CBD in an equal ratio, the psychotropic effects of THC.

What to Take Away from This

Cannabinoids are effective in suppressing neuropathic pain. In clinical studies cannabinoid-based medication showed therapeutic efficacy. If there are side-effects, they are more tolerable than conventional medication. Cannabinoids alone are effective, but in combination with opioids work well too. The plus point is that it reduces the side-effects of this type of medication. In addition, it renders other benefits that opioids can´t. The therapeutic value of cannabis is undisputable. The mechanisms are not all understood yet, but as researchers dig deeper, it can only bring better results.

MARIJUANA AND NEUROPATHY, READ HOW IT ALL STARTED. 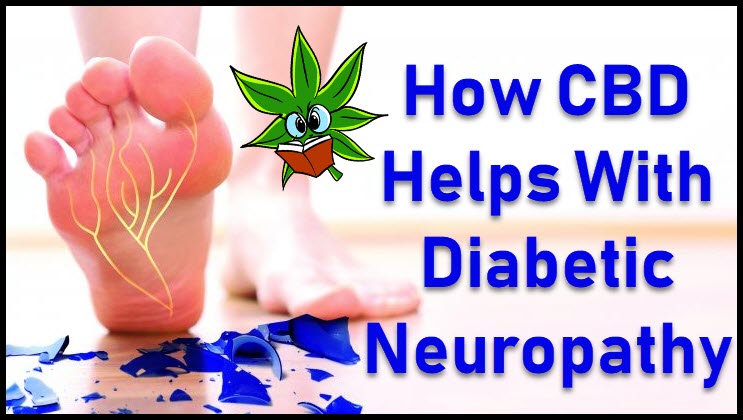 CAN CBD HELP WITH NEUROPATHY, YOU BET, READ THIS.