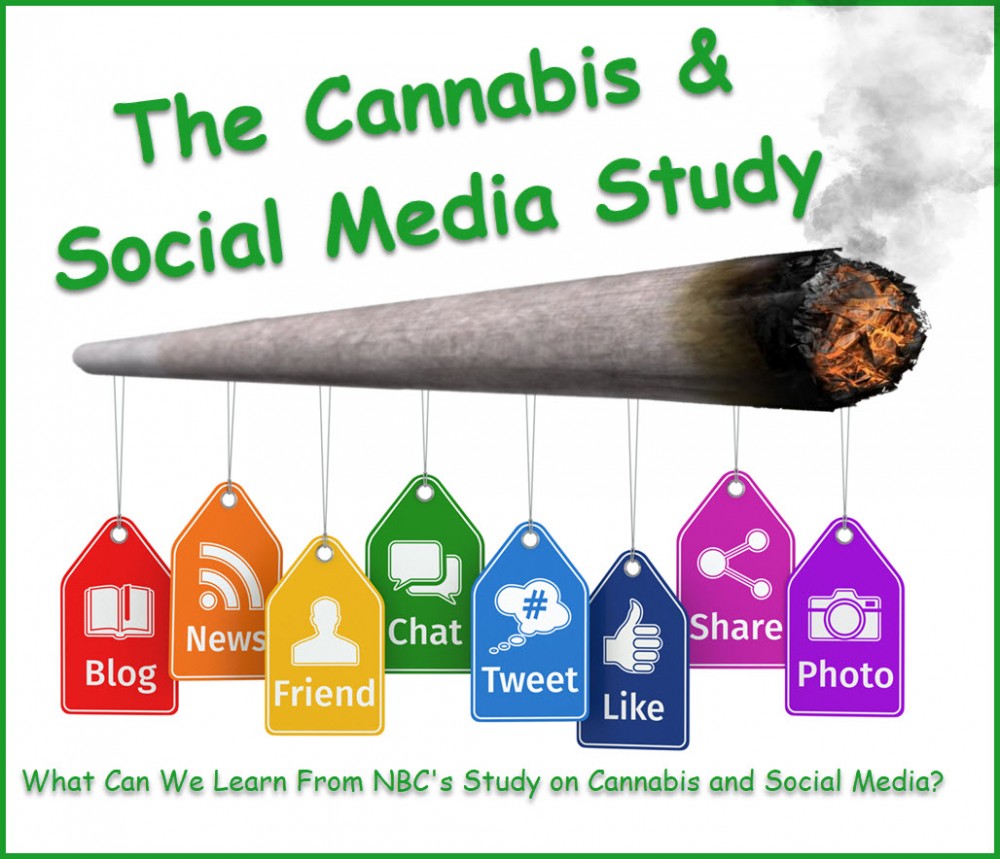 NBC recently released an article talking about a “study” relating to Social Media and Cannabis – primarily focusing on the interaction of underage users with cannabis brands.

The study was published in the journal of “Drug and Alcohol Dependence” which should already give us some insight to the biases of the authors of the study. Nonetheless, this study will eventually be cited by an opponent of cannabis legalization and I believe it’s vitally important to address it before some high-profile prohibitionist has anything to say about it.

Before we begin, we need to understand that this “study” was survey-based, meaning that the data collected are purely subjective to the individual experiences of the people surveyed. Furthermore, these surveys are also not accurate in the sense that “young people” don’t like to incriminate themselves to authorities.

Thus, the following study should be taken with a grain of salt.

So what did they find?

A closer look at the study

The Cannabis Advertising and Social Media Study (CASM) based at the UW School of Medicine and Public Health. The study found, according to the surveys, that “1 in 3” youths in states with legal cannabis engage with cannabis brands on social media.

Additionally, according to them, adolescents who liked or follow marijuana marketing online were five times more likely to have used marijuana over the past year.

“Kids who can’t buy or use non-medical marijuana shouldn’t have to see these promotions and they shouldn’t be able to interact with them,” said Dr. Megan Moreno, the lead investigator of CASM and a professor of pediatrics at the University of Wisconsin School of Medicine and Public Health. “These numbers should all be zero.” – Source

482 adolescents between the age of 15-19 were surveyed in six states where legal marijuana is available. 22% of this number had a “favorite marijuana brand” and this group were eight times more likely to have used cannabis in the past 28 days.

But what about OTHER Vice Brands on Social Media?

This entire time we have looked at the study analyzing the impact of cannabis marketing on social media and how it influences kids (allegedly), however, what about alcohol or tobacco. While these items can’t be advertised either, they too have a presence on social media.

The question I always ask, “Why single out one substance when you have a slew of substances to choose from.” Hell, there are psychedelic pages on Facebook and kids are checking that out too. What is the influence of these social media accounts and the correlation between teen consumption?

We don’t see those “studies” appear anywhere. Why is that? Perhaps because cannabis is a hot keyword that generates more eyeballs on the work than the other substances or it could be that there is money from opponents funding this study.

Why is Social Media important for Cannabis businesses?

Cannabis is by far one of the most regulated and restricted industries we have today. In most cases, cannabis businesses cannot use traditional forms of advertisement. They are barred from using Radio or TV ads to reach new customers.

This means that one of the few places they can have some sort of marketing occur is on social media. But even there, we see that cannabis businesses have a restriction on advertisement. They can have their entire accounts ban if they do this. There are some clauses that allow them to operate legally on these platforms, however, a sudden change of policy can ruin their social media presence.

For instance, Cannabis.net suffered the wrath of Google when they deleted our Youtube channel. We had thousands of followers and were creating new videos more than once a week. Then, suddenly – we had nothing.

Nonetheless, despite the restrictions in advertising and despite the limitations of what cannabis businesses can do in terms of marketing – Social Media is absolutely necessary for these brands.

Social Media ain’t that good for the kids either?

Let’s remove cannabis from the equation and look at the impact of Social Media on children. A study by the Education Policy Institute found that while social media may have some beneficial aspects for child development (improving social skills, personal development, etc); its negative impact is far greater.

The fact of the matter is that kids and their social media efforts need to be monitored by their parents. Of course, parents won’t do this for the most part, rendering the study on cannabis and social media useless.

A quick fix to this entire situation would be to create an age limit to entering into these cannabis social media accounts, which would be simple to implement since the kids’ age is attached to the account. No need to “confirm your age”, if you’re too young…you should simply not be able to view the content.

However, for the most part this study is just fear mongering at its best. 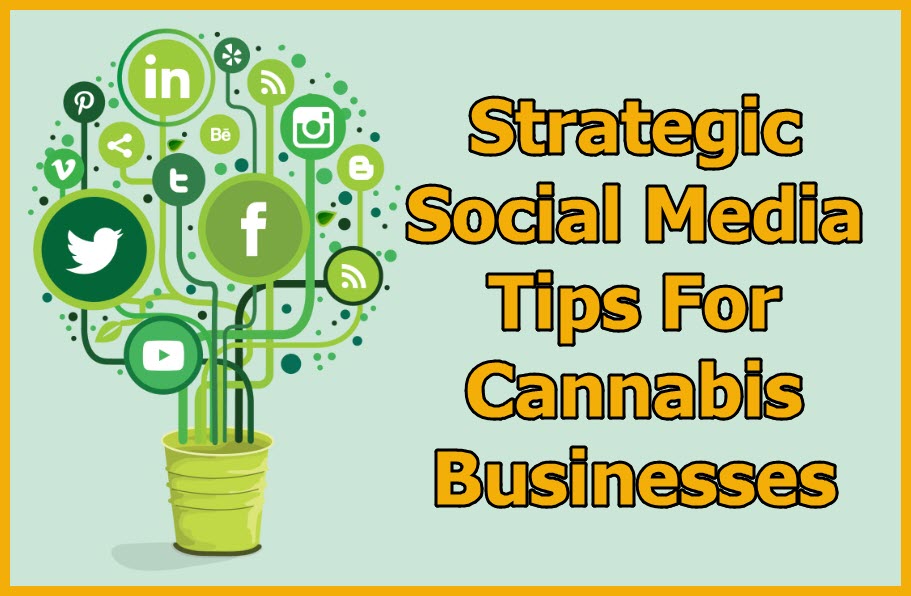 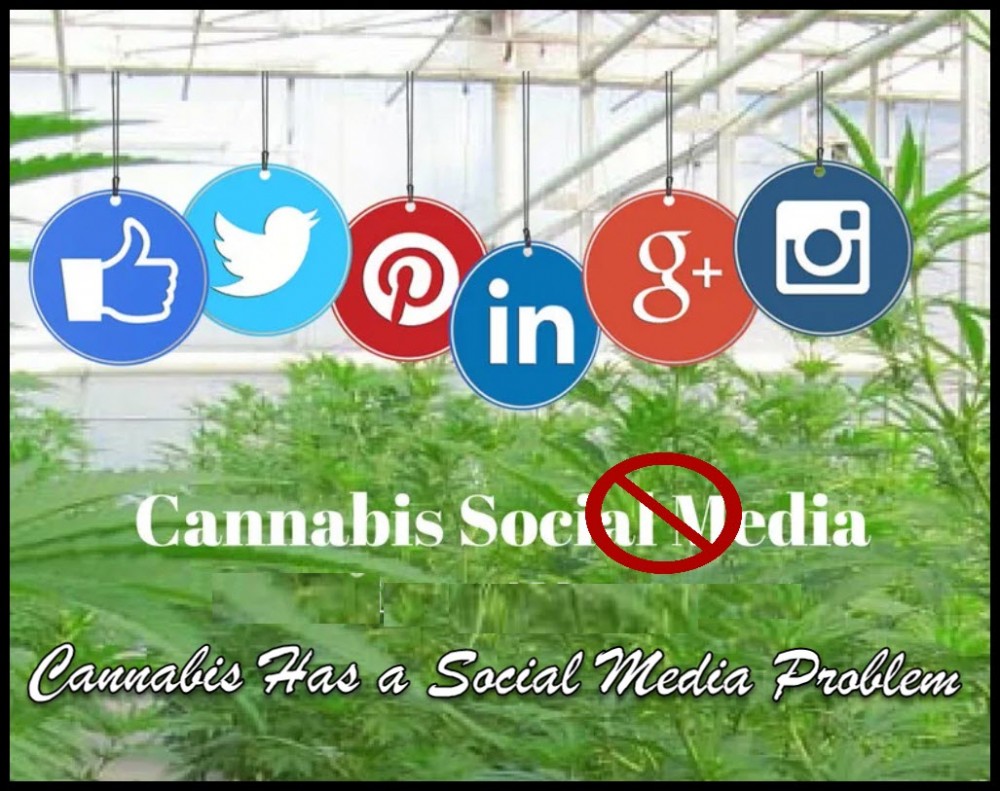 CANNABIS HAS A SOCIAL MEDIA PROBLEM, READ WHY. 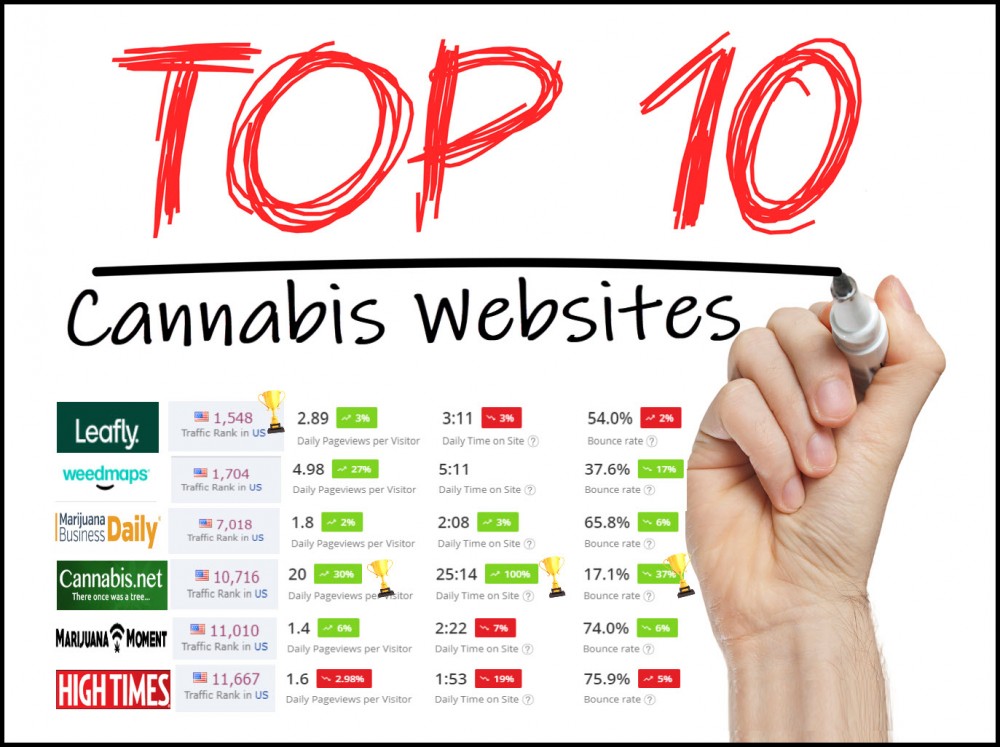