Home Marijuana News Cannabis and Toenail Fungus: Will it Work?

Cannabis and Toenail Fungus: Will it Work?

Cannabis and Toenail Fungus: Will it Work? 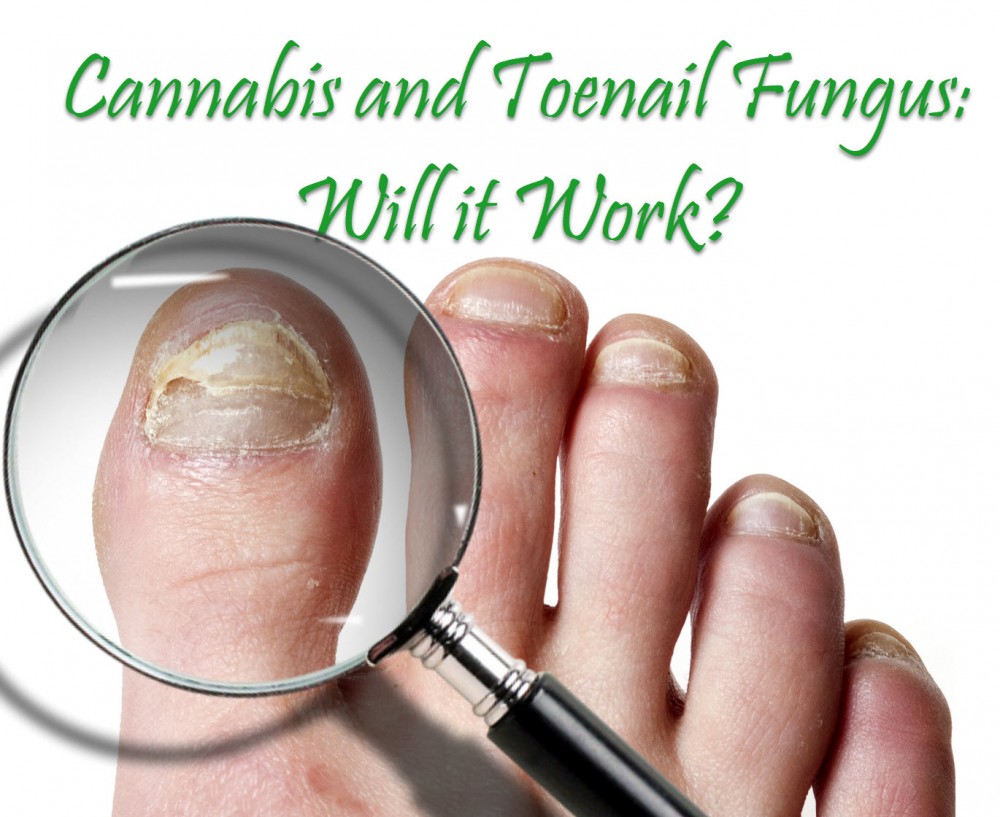 When it comes down to personal hygiene, taking care of toenails might be last on the list. When you get older, it is even more difficult, because a simple task like bending over to reach your feet, gets very hard to do. I don´t think anyone wants a fungus growing on your toe, but if you don´t practice good hygiene, you might just end up with one. If not treated probably, toenail fungus could become quite painful and if left untreated for too long, even dangerous.

Battling with any kind of fungus is not a pleasurable experience, but it’s a very common thing to have. Most people don´t bring their struggling with toenail fungus up in social gatherings. The good news is that CBD is totally capable to treat fungi.

What is Toenail Fungus Exactly?

There are many fungal organisms around that can cause fungal nail infections. The most common is a fungus called dermatophyte, but yeasts and molds are also commonly experienced. Any person of any age can develop a toenail fungus, but as you get older, your toenail becomes more brittle and drier. When then are cracks in the toenails, fungi find a way to enter. A weakened immune system and poor blood circulation also contribute to toenail infections. Sometimes, something like an athlete´s foot can cause toenail fungus too and it could spread from one toenail to another.

Your toenails are vulnerable around moist areas. That is why you might be more prone to toenail fungus if your feet sweat a lot. It is also a good habit to dry your feet well after a shower or a bath because the dampness could also attract fungi. In public areas, keep your feet well protected and wear footwear if you need to shower in a public bathroom. Prevention is always better than cure. But if you happen to pick a fungus up, do not worry, it is completely treatable. In fact, there are many antifungal products on the market. Cannabis provides an answer too!

How do Fungi operate?

Fungi are very common all over the place and can be found in singular- or multicellular organisms. They grow almost everywhere, but they mostly live in plants or soil. There are different classifications of fungi too. Some are decomposers and are found on dead material. Their role is vital as they recycle carbon and other material. Others are rather parasites and cause problems like rust, mildew, and scabs. When fungi are present in crops, there are big financial losses. Then some cause diseases in animals and humans that include toenail fungus, ringworm, and thrush.

While bacteria are single-celled organisms without a nucleus, fungi are organisms with a DNA-containing nucleus. They are called eukaryotes. Eukaryotes include humans, plants, and animals. Because of this character, it is more difficult to kill fungi as abrupt ways could cause harm to the body´s own cells. Fungi have a compound called ergosterol that acts similar to cholesterol in the human body. It is necessary for cell membrane integrity. To stop fungi from growing, ergosterol needs to be disrupted. Most anti-fungal medications prevent the development of ergosterol.

Out of all the cannabinoids, CBD is one that people look for when they deal with a medical issue. It has many therapeutic benefits. Apart from CBD, there is also CBC (cannabichromene) and CBG (Cannabigerol). All of these have great anti-fungus properties. The therapeutic benefits of CBD have been in the spotlight for a long time now. It has:

Fungi are Hard to Fight

It is not easy to get rid of fungi of any sort. This is why they need a just as stubborn component to fight against. The cannabis plant is very resilient and has built up a strong defense against fungi, viruses, and bacteria over time. The plant did that to protect itself. But because the cannabinoids in the plant interact very well will our own endocannabinoid system, it makes it a worthy opponent against fungi.

Apart from the cannabinoids CBD, CBC, and CBG, terpenes also show promise to kill fungi. The terpene Beta-caryophyllene is very effective against a toenail fungus that could be very resistant to other treatments. When the fungus lies under the toenail surface between the nail layers, it can be very hard to control and destroy it. Beta-caryophyllene works very much like other anti-fungus treatments, but with less harm done. The treatment period is also shorter as it reaches deeply into the affected areas. Conventional creams do not succeed in this.

Cannabis treatments on the market

Cannabis Topicals – A cannabis topical like a CBD full spectrum oil is very effective. You can also make your own cannabis-infused coconut oil at home.

CBD oil – CBD oil can also be taken orally, but the treatment would take longer.

Topical cannabis treatments would have the best results as it is directly applied. Cannabis per se is a safer way to treat a fungus problem as it is natural with no negative side-effects.

MARIJAUNA FOR FUNGUS, YOU BET…. 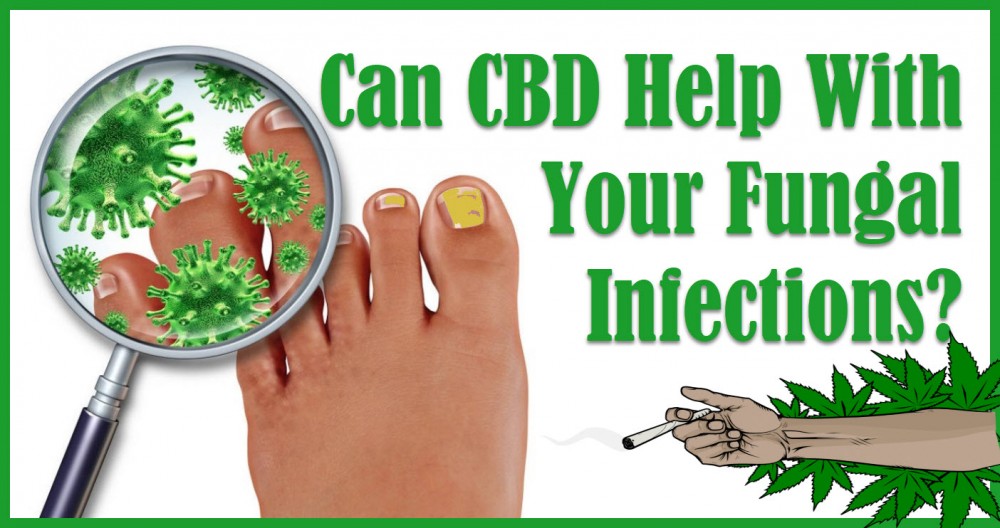 CAN CBD HELP WITH FUNGAL INFECTIONS, READ THIS. 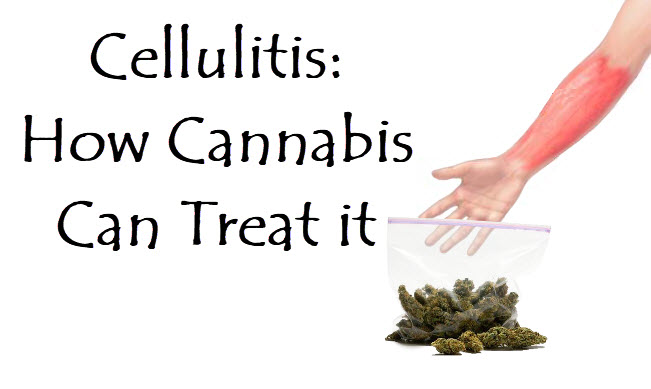