Home Marijuana News Cannabis As A Natural Alternative To Benzodiazepines

Cannabis As A Natural Alternative To Benzodiazepines

Cannabis As A Natural Alternative To Benzodiazepines 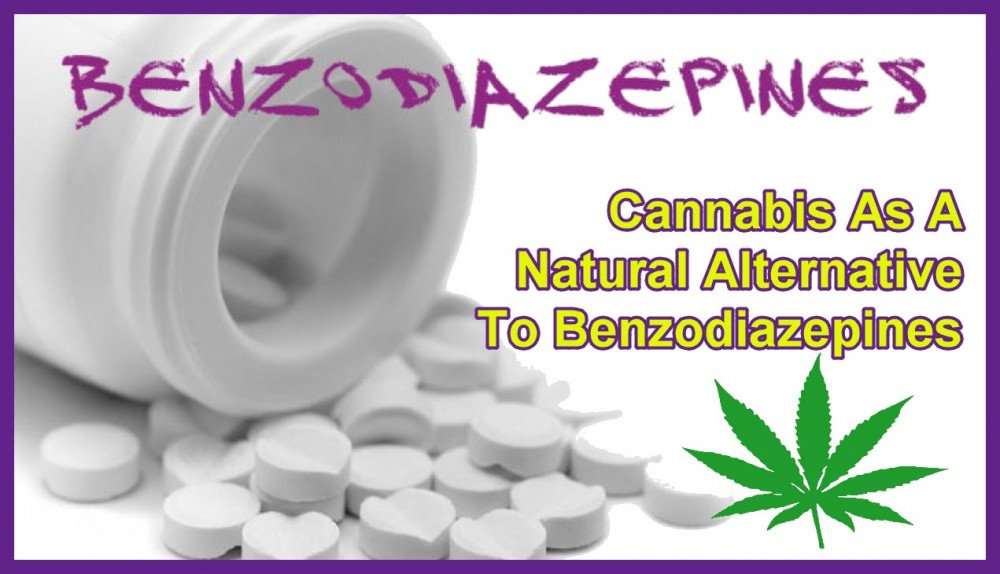 Benzodiazepines, or benzos for short, are a group of psychoactive drugs that are commonly prescribed to individuals suffering from anxiety, alcohol withdrawal symptoms, insomnia, and seizures.

Bezons are the most commonly prescribed drugs in the United States. They work by changing the effects of a neurotransmitter known as the gamma-aminobutyric acid (GABA). You may be more familiar with alprazolam (Xanax), diazepam (Valium), clonazepam (Klonopin), and lorazepam (Ativan). There are many kinds of benzos in the market and they all work differently, but in general they are sedatives and they have terrifying side effects.

Using benzos can be addictive and habit-forming, often leading to abuse. Taking more than what is prescribed can be extremely dangerous and may even lead to death. In fact, some benzos are even used as date rape drugs because of its ability to severely impair judgment, making one prone to sexual abuse and assault. The side effects of benzos include dizziness, drowsiness, dry mouth, nausea, weight gain, constipation, headaches, trembling, confusion, breathing problems, and birth defects when taken during pregnancy. The elderly are more prone to suffering side effects from benzos, and it also increases their risk for falls and accidents.

Benzos Are A Schedule 4 Drug

While it’s impossible to overdose on cannabis, benzos on the other hand have caused thousands of lethal overdose deaths. Many of these cases are due to over-prescribing these medications. In 2013 alone, there were more than 22,000 recorded cases of overdose deaths, with 31% of them caused by benzos prescribed to people suffering from anxiety.

A recent study revealed that from 1996 to 2013, there was a 67% increase among the number of adults who filled up prescriptions for benzodiazepines. From 8.1 million in 1996, it skyrocketed to a staggering 13.5 million, while the rate of deaths from overdose increased by five times, or 3 in every 100,000 adults. What was interesting was the rate of prescription and overdose among certain age groups – they found that adults 18-44 years old experienced a reduction in overdose deaths from 15.6% for the time period of 1999-2009, to -2.1% from 2010-2013. On the other hand, overdose mortality dropped in the 45-64-year-old age group. Even if mortality rates due to overdose were the lowest among seniors aged 65 and up, this very age group also experienced a steady rise in overdose deaths from benzos during the period of the study. The researchers also found that there were much more of those 65 and up age group who filled a benzo prescription compared to younger age groups.

What’s just as shocking is that a Centers for Disease Control and Prevention study showed that there was a 400% increase among middle-aged Caucasian women who died annually from opioid overdoses for benzodiazepines.

For all the reasons people need prescriptions for benzos – anxiety, insomnia, alcohol withdrawals, and seizures, cannabis is scientifically proven to be a much safer alternative and one that is effective.

One of the biggest studies ever done on cannabis for anxiety, depression, post-traumatic stress disorder, and even addiction to painkillers and alcohol involved Canadian studies who analyzed more than 60 published papers. Half of them were about the use of medical cannabis while the other half analyzed recreational cannabis use. “In general, people who use cannabis say it helps them relax and reduces anxiety,” says lead author Zach Walsh, who is also a psychology professor at the University of British Columbia. “And we know that many PTSD sufferers are using cannabis to treat their symptoms.” Through the study, the researchers were hoping to provide doctors with more solid evidence to back them up during conversations with patients.

Cannabis works extremely well for all the conditions people take benzos, and much more – making it a suitable alternative for patients of all ages. 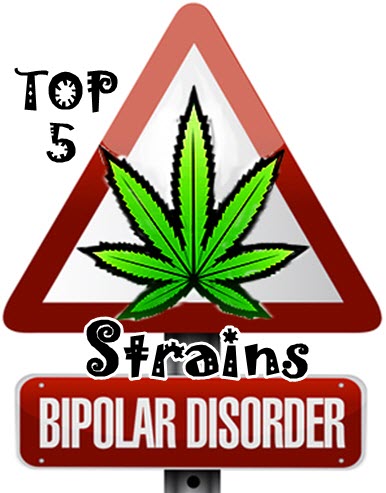 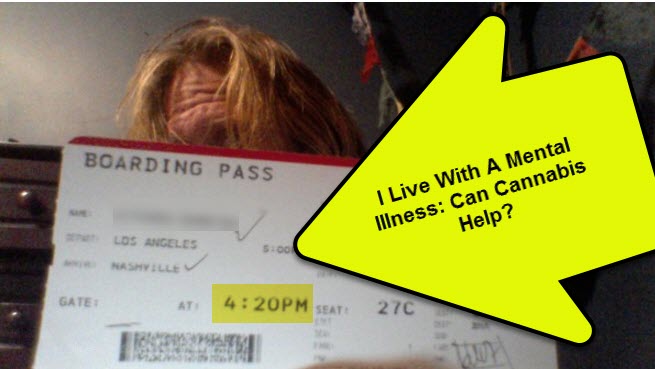 CANNABIS FOR MENTAL HEALTH, CAN IT HELP?  CLICK HERE.