Home Marijuana News Cannabis for Malaria Has A Long History

Cannabis for Malaria Has A Long History 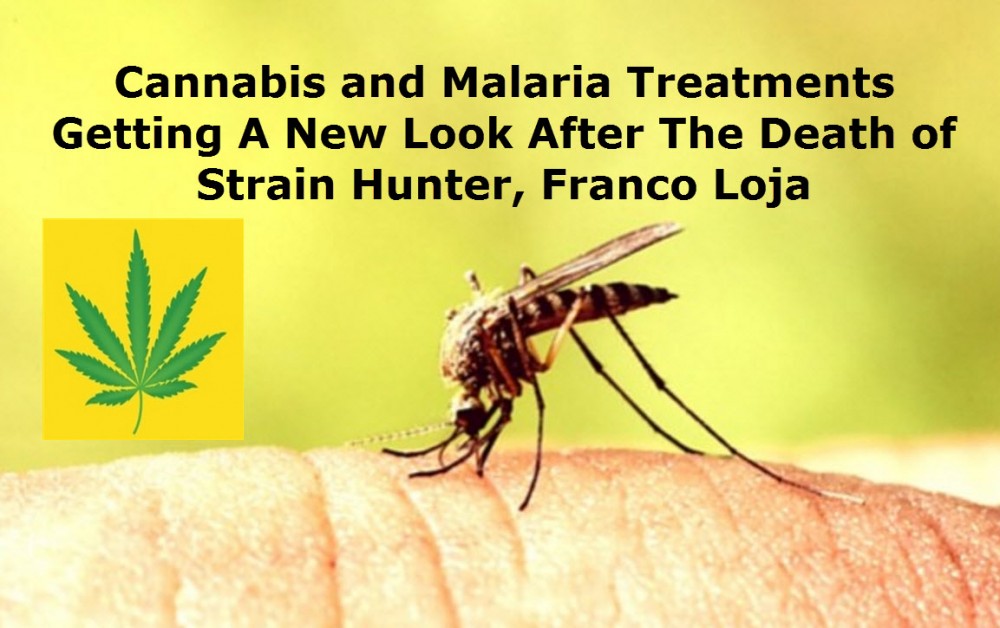 Malaria is a disease that occurs when the  Anopheles mosquito species bites an individual. In some cases, malaria can be fatal especially when left untreated. Malaria can occur in over 100 countries, and over 3 billion people live in areas that are at high risk for infection. Sadly, many of the deaths are from the poor in tropical countries who cannot afford the medicines used to treat malaria.

Malaria symptoms begin to manifest within 25 days of infection, and most patients experience the same symptoms: severe joint pain, extreme headaches, vomiting, fever, jaundice, convulsions, and damaged retinas. If infected individuals aren’t treated immediately, this can lead to further complications such as blackwater fever. In worse cases, death occurs because of respiratory infections.

Cannabis Has Been Used Since Ancient Times For Malaria 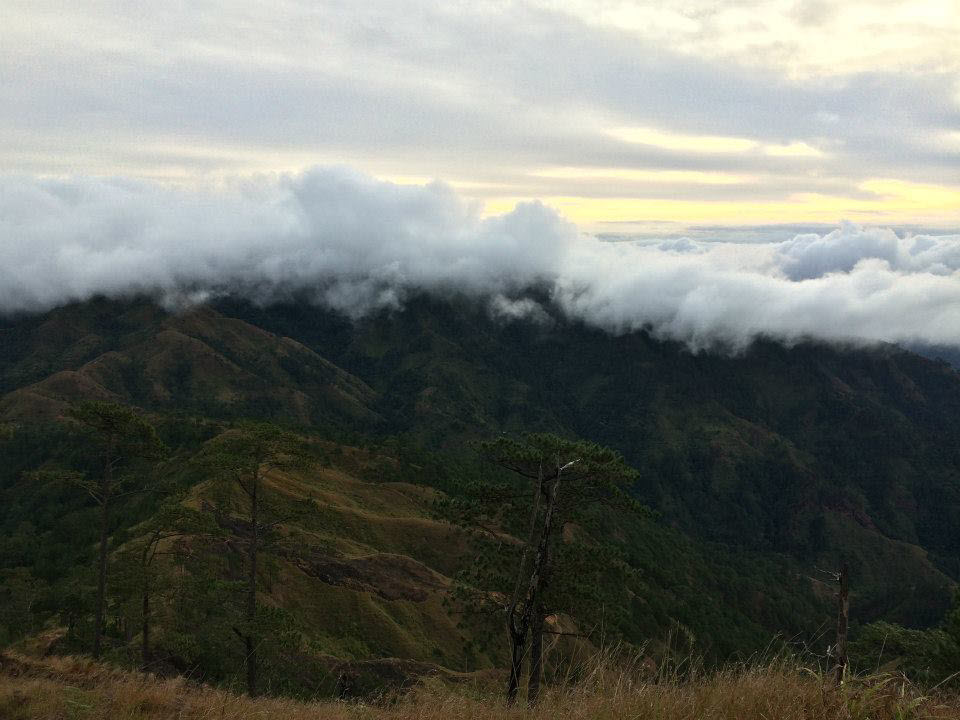 Ancient civilizations have long been using cannabis to treat many illnesses, and malaria is one of them. The plant is particularly effective in treating fever, one of the primary symptoms. China and Cambodia have been known to resort to cannabis as medication when a member of the community is infected with malaria. Traditionally, cannabis smoke from male and female plants are inhaled by the infected individual until the fever is reduced.  Another way to administer cannabis to treat malaria is to take it orally in a mixture with water, although inhaling smoke has been shown to be a much more effective method.

In Africa, where more than 90% of malaria cases occur, healers in Zimbabwe have been reported to use cannabis in the treatment of malaria. Cannabis is also used in India as part of the traditional healing system for malaria among many other illnesses.

There is currently very limited research on the efficacy of cannabis for malaria, although ancient use provides very good testament the plant’s abilities to treat this dreaded disease.  In 2007, a study was published  where extracts of a sativa variety as well as aloe vera were shown to be effective in killing the larvae of the Anopheles stephensi mosquito, which is crucial in reducing the transmission of malaria.

Another more recent study showed that the cannabidiol in cannabis may be beneficial in repairing the brain in those who suffer from cerebral malaria, a complication that can lead to death.  The study showed that the plant’s neuroprotective characteristics helped to reduce memory deficits as well as anxiety in lab mice.  The mice who weren’t treated with cannabis after a malaria infection showed signs of anxiety, memory dysfunctions, and inflammation on certain parts of the brain. Meanwhile those who were treated with cannabidiol had a decrease in inflammation and didn’t have any memory deficits. What’s also surprising is that the mice who were treated with cannabidiol even lived longer lives, and were successful in regaining their full cognitive functionalities.  The study’s conclusion state: “Our results indicate that CBD exhibits neuroprotective effects…and might be useful as an adjunctive therapy to prevent neurological symptoms following this disease.”

These studies only add to the increasing evidence of how cannabis can heal through its anti-inflammatory properties as well as its neuroprotective characteristics, particularly the cannabidiol compound. Since cannabidiol is a non-psychoactive cannabinoid, strains with a high CBD content or isolated treatments containing only CBD can be safely used by patients who are infected with cerebral malaria.

But while cannabis remains a Schedule 1 drug, this will only continue to impede more clinical trials proving the efficacy of the plant in treating malaria as well as dozens of life-threatening diseases that plague people all around the world.

Do you know anyone who has successfully treated malaria with cannabis? Share your story with us in the comments below! 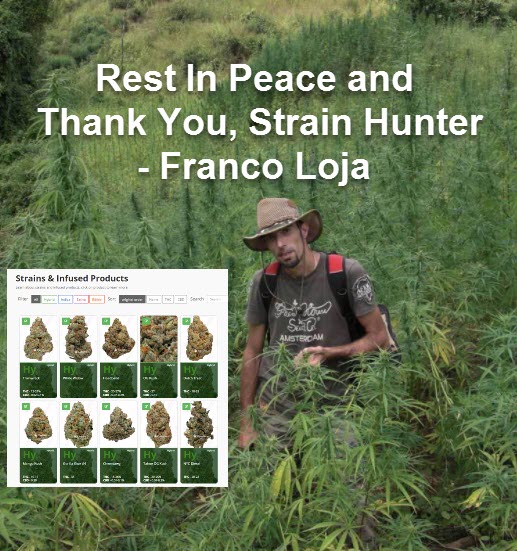 WHY WE NEED TO FIGHT FOR CANNABIS EVERYDAY, CLICK HERE.