Cannabis For Pain, Parkinson’s, PTSD, and Endometriosis: What The Latest Studies Say

Cannabis For Pain, Parkinson’s, PTSD, and Endometriosis: What The Latest Studies Say 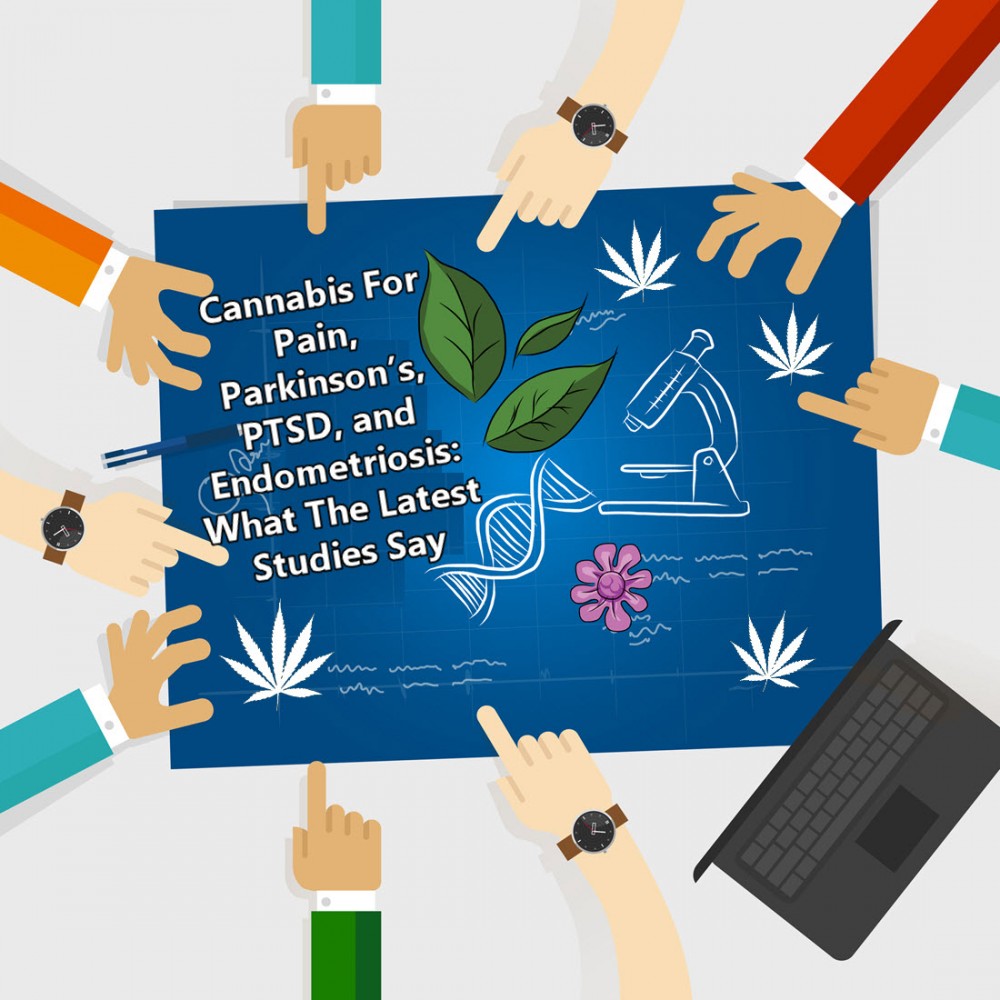 With millions of people around the world suffering from diseases that affect our quality of life, it’s critical that patients get the medication that they need.

Pain, Parkinson’s Disease, PTSD, and endometriosis are among the most common diseases afflicting millions globally. Cannabis has been proven to treat these conditions and improve quality of life.

Let’s see what the latest studies have to say about them.

New data which was published in Forum for Health Economics and Policy reveals that patients with chronic pain have reported significant improvements after medical cannabis laws have been passed.

The study, conducted by researchers from the Perelman School of Medicine and the University of Pennsylvania, analyzed self-reported health outcomes after medical cannabis legalization. They found that pain patients were among those first to report major health benefits after legalization; they stated that “A MML (medical marijuana law) and protected dispensaries positively affected the health of individuals suffering from chronic pain by reducing the days not in good physical health, days not in good mental health, and days with health-related limitations… These effects translate into reduction in the number of days with health-related issues between 14 and 23 percent.”

“Individuals who report having pain that limits their daily activity see large health improvements. This is the strongest evidence that a group with a high probability of pain medication use sees large benefits from medical marijuana laws,” the study concludes.

A study out of Sao Paulo, Brazil, confirms yet again that plant-derived cannabinoids such as CBD have powerful therapeutic benefits when it comes to multi-targeted treatment for those with Parkinson’s disease as well as dyskinesia.

The study, published in Neurotoxicity Research, sought to assess “clinical and preclinical evidence suggesting CBD and other cannabinoids have therapeutic effects in PD” and dyskinesia.

“The studies reviewed here indicate that cannabinoids could influence the development and manifestations of PD and LID [L-DOPA-induced dyskinesia]. Several mechanisms, ranging from direct changes in critical neurotransmitters such as dopamine and glutamate to indirect anti-inflammatory effects, seem to be involved. Among the cannabinoids investigated so far, CBD appears one of the most promising drugs in preclinical trials. It is a ‘multi-targeted’ compound, with an extensive range of biological effects in different neuropsychiatric disorders. The specific role of this compound in the treatment of these disorders, however, remains to be established by large and comparative clinical trials,” they conclude.

New research involving 24,089 people aged 15 and up reveals that cannabis has a positive impact on depression and suicide associated with post-traumatic stress disorder.

The participants were asked to fill up a 2012 Canadian Community Health Survey on Mental Health, and 420 of them were diagnosed with PTSD. This condition is characterized by involuntary reliving of traumatic experiences through nightmares or flashbacks, and tend to suffer from difficulty sleeping, concentrating, or even having physical reactions including nausea, sweating, and pain.

The participants with PTSD had a higher likelihood of experiencing depression or thinking about suicide if they weren’t cannabis consumers. In fact, they were 4.7 times more likely to entertain suicidal thoughts compared to those who used cannabis.

“We know that with limited treatment options for PTSD, many patients have taken to medicating with cannabis to alleviate their symptoms,” says study lead author Stephanie Lake. “However, this is the first time that results from a nationally representative survey have shown the potential benefits of treating the disorder with cannabis,” she adds.

The researchers from St. Joseph’s Hospital and Medical Center, located in Phoenix, Arizona, polled 364 endometriosis patients to come up with the findings. “Use of medical marijuana and CBD amongst women with endometriosis is common. Both marijuana and CBD are reported as moderately or very effective for pelvic pain by the majority of women who have tried them, with marijuana reported as more effective than CBD.”

These are the latest of many studies verifying that cannabis does indeed help with these conditions. So toss those pills and opioids – get yourself some cannabis instead. 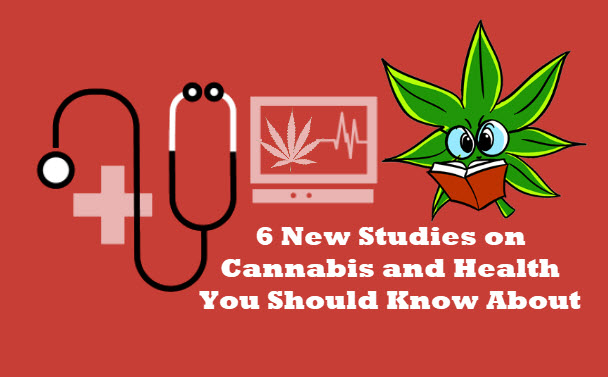 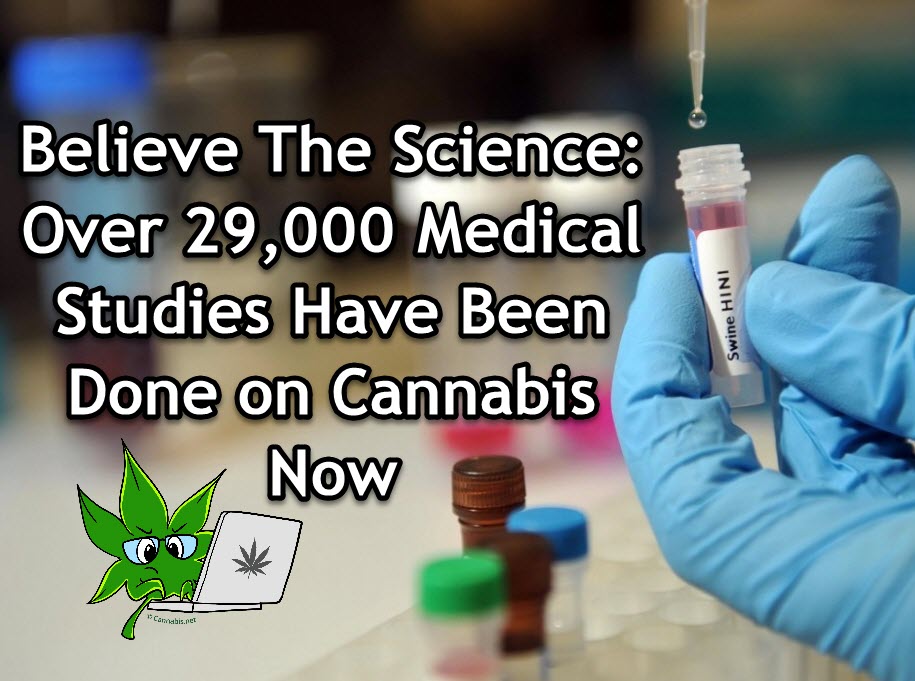