Today I’m going to be gifting you with a jewel of an exercise. In the quest of ever-expanding our own conscious thinking, today we’re going to be doing a Thought Experiment. The purpose of this experiment is to find “something good in something bad”.

I’ll explain to you what the purpose of this experiment is and how you can replicate your own thought experiments on a wide variety of topics. More importantly, this particular thought experiment will touch on ideas that are controversial within the realm of cannabis.

Psychotic Disorders is a controversial topic for a wide variety of reasons;

We will be doing some basic definitions prior to commencing the thought experiment.

The Difference between “Induced” and “Triggered”

Here’s something that most research on cannabis and psychosis misses to acknowledge formally. While most studies on the subject matter will indicate that “cannabis may trigger psychosis in people with a pre-disposition or genetic disposition to these psychotic disorders”.

In other words, the patient had a propensity for becoming psychotic at one point in their life triggered either by another substance or traumatic experience. This is due to the disorders within their genetic history or some other factors.

Conversely, a “Cannabis Induced Psychosis” is a very different beast. This is a short-term psychotic episode caused due to a high dose of cannabis. Eat several high-dosed brownies and you’ll know what I’m talking about.

You can experience vivid hallucinations, feelings like you might be dying or in some cases lack of some control over muscle functions (slight spasms in the leg, etc). Cannabis users call this “greening out” and psychonauts refer to this as “taking a heroic dose”.

A Cannabis Induced Psychosis will wear off when the cannabis leaves your body, typically after sleeping. You can also reduce the effects by eating. It is a temporary condition, as opposed to a “triggered event” where the cannabis “triggers a genetic marker”.

Understanding the Purpose of the Exercise

Now that we understand the difference between “Induced” and “Triggered”, we can commence with the thought experiment.

While this exercise might conflict with your own values, that is the entire idea of the experiment. To rid ourselves of binary thinking and to embrace a “Quantum Mind”. A state of perception where we can see both the “true and false” scenarios in their totality prior to drawing conclusions.

Currently, we are governed by our belief systems and values – only by challenging these autonomous structures within our minds can we ever attempt to break free from them. Most of these pre-conceived ideas are installed into your psyche without your consent throughout your life.

The purpose of this exercise is to practice “Quantum Thinking” and to approach other “sensitive” concepts from the same perspective.

Now let’s continue with the exercise.

What are the benefits of Cannabis-Triggered Psychosis?

When referring to “triggered”, we’re talking about people with a pre-disposition to psychotic disorders. While having a psychotic episode is no laughing matter, becoming aware of an underlying condition at an early stage is actually very beneficial.

In most cases, psychotic disorders can be managed – this includes conditions like Schizophrenia. However, some people might go through most of their lives not knowing that they have the condition lurking beneath the surface, only for it to manifest in later stages of their lives.

Unprepared on how to properly handle the symptoms, the devastating effects can be far more detrimental due to inadequate preparation and response to the symptoms of the condition.

The patents family would be unaware of the condition, they would not be prepared to handle the psychotic manifestations adequately and could end up doing more damage than good.

If an episode is triggered due to cannabis at a young age, or at any age…it makes the problem known, meaning that the patient would be able to take proper steps in preventing future episodes.

This doesn’t mean that people with Schizophrenia should go out and smoke weed, but rather, to those unaware of the condition – and who might be triggered at one point because of high-potency weed – the awareness factor of the condition provides inherent benefit.

What are the benefits of Cannabis Induced Psychosis?

What about eating so much weed that you think the “ghosts are trying to steal your soul”? Terrence McKenna said “Always take the third hit!” Of course, he was talking about psychedelics – but for anyone who has ever “greened out”, cannabis can be a psychedelic.

One thing that any experienced psychonaut will tell you is that when you have a “bad trip”, you learn the most about yourself. From a purely subjective perspective, when you “green out”, you get to learn about your limits and your fears/anxieties.

All of these things, lurking beneath the mask of your “conscious self”, come alive when you eat enough cannabis to put an elephant to sleep. You might even feel like you’re dying, and see things happen all around you…this is just you revealing yourself to you….except the parts you typically tend to ignore.

You won’t die. You’ll get scared shitless! And you’ll become a far more moderate consumer as a result….knowing your own limitations is an excellent benefit.

How to Do these kinds of experiments on your own

The idea of this experiment is sort of “mental gymnastics”. We are governed by invisible belief. Our motivations and actions are heavily influenced by what we think is right or wrong and rarely question our own dogma.

By doing though experiments where you look for the “Benefit in Evil Things”, you put your own moral code aside and with a cold and clinical demeanor – analyze whether there are a positive in something as gruesome as let’s say…the holocaust or serial murder.

Some might say, “There’s no benefits to the holocaust you dummy!” of which I would respond, “What about life jackets and similar floating devices?”

Surely there can’t be any positives in “Serial Murder”?!? Well, due to serial killers, we now have criminal profiling, more efficient law enforcement practices, highly entertaining movies and games…shall I continue?

I highly recommend that you conduct these little exercises on your own, with things that you find controversial and taboo – your life will change for the better the more you adopt the “Quantum Mind”. 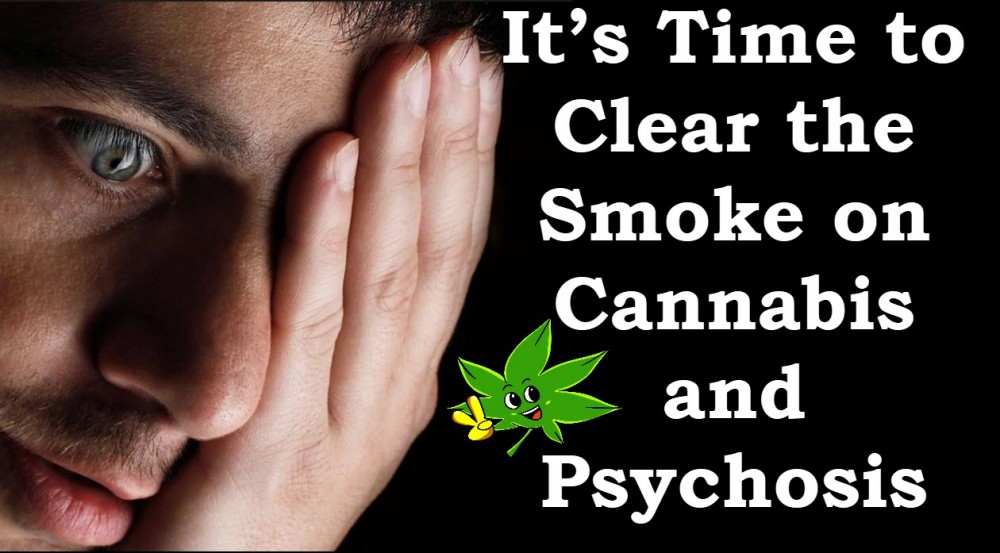 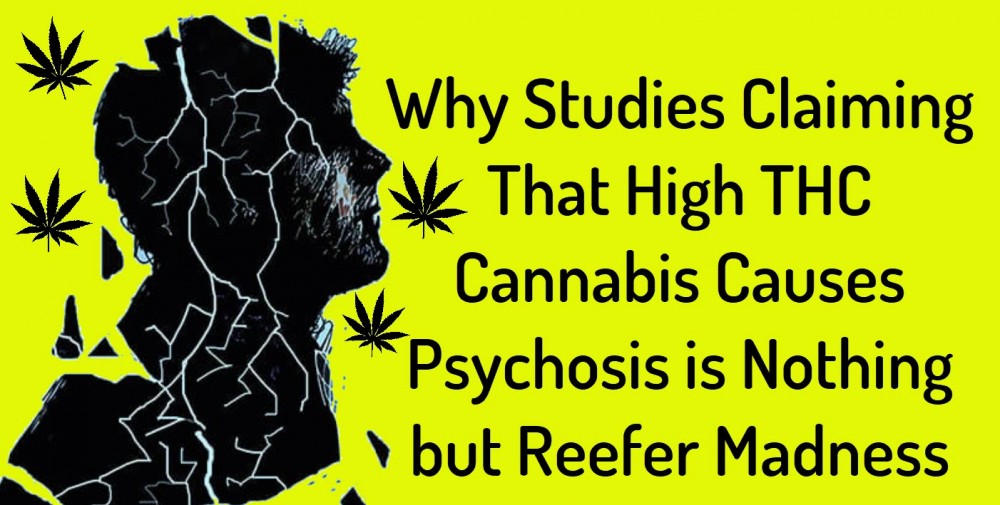