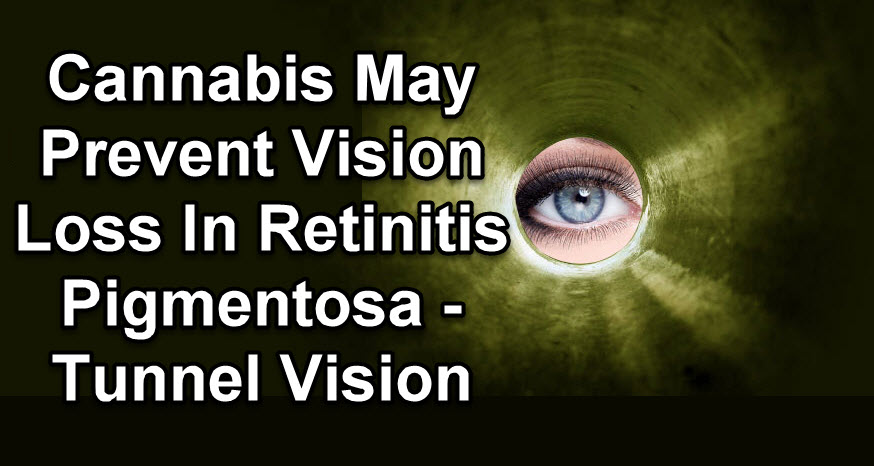 Retinitis pigmentosa (RP) refers to a group of rare, genetic conditions that cause the retina to undergo loss and breakdown of its cells. Since the retina is the light-sensitive tissue found in the back of the eye, any condition affecting it can cause difficulty with vision.

The genes affected among those who have retinitis pigmentosa are the same genes responsible for carrying out instructions for the manufacture of proteins needed in the retina’s cells, known as the photoreceptors. In some cases, the mutations or changes in the gene are so extreme that the gene is completely unable to make the protein needed, thereby limiting the function of the cells entirely. However there are also cases wherein the mutation creates a protein that has toxic effects to the cell, while other mutations result in an abnormal protein that doesn’t work properly. In all three forms of retinitis pigmentosa, the result is damaged photoreceptors.

Since photoreceptors are the cells of the retina that help us to see, any case of retinitis pigmentosa brings along difficulty with vision. The symptoms of retinitis pigmentosa usually start during childhood, as children will start experiencing difficulties seeing in the dark. It also affects their ability to adjust to changes in light. Individuals diagnosed with retinitis pigmentosa also usually develop photophobia, wherein they get extremely uncomfortable with bright lights. As retinosa pigmentosa progresses, some patients experience night blindness as well as a progressive loss in the visual field.

There are many devices and services that are designed to help people treat and manage retinitis pigmentosa, with the objective of helping them regain the ability to carry out activities as independently as possible. Patients typically report to an eye doctor but depending on the severity may also have to meet occasionally with occupational therapists, mobility specialists, orientation doctors, and others.

Cannabis is widely use to treat glaucoma, another eye condition. However, studies show that glaucoma is no longer the only eye condition that cannabis can benefit; it can also help those with retinitis pigmentosa. Research conducted by the University of Alicante in Spain, which has been published in Experimental Eye Research, reveals that the cannabinoids in the plant can help slow down vision loss among patients of retinitis pigmentosa.

The researchers used animal models to determine if cannabinoid treatments had any impact on the condition. A synthetic form of THC was administered to one out of two groups of rats for a period of 90 days. They found that the rats who were given THC had as much as 40% more photoreceptors in their eyes than the untreated rats. The animals who were given synthetic THC showed “improved connectivity between photoreceptors and their postsynaptic neurons”, which are responsible for receiving and processing light signals.

“These data suggest that cannabinoids [the active chemicals in marijuana] are potentially useful to delay the retinal degeneration in retinitis pigmentosa patients,” the study notes. The researchers concluded by saying that more research is necessary before they can conclude exactly how these cannabinoids play a role in reducing the severity and inhibiting the progressin of this condition.

There is also a case report by Dr. Stefan Arnon, MD where he discusses a 37-year-old patient who was diagnosed with retinitis pigmentosa at the age of 14. The patient at the time was already experiencing progressive vision loss as well as insomnia, headaches, and depression. The patient was taking antioxidant supplement which had no benefit for his condition, and he didn’t want to continue the serial electroretinopathies (ERG) since he thought that the light would cause more damage to his retina. Additionally, the patient’s eyeglass prescription had to be renewed each year because of the changes in tunnel vision, while psychotherapy hasn’t led to any improvements in his mood.

Dr. Arnon MD reports that the patient then began taking cannabis in smoked form thrice a day, 7 days a week. The patient experienced a subjective inhibition in the progression of his vision loss once he started smoking cannabis, as well as other benefits including reduction of insomnia, headaches, and stress.

In 1998, journalist Sue Arnold wrote about how using cannabis also helped her restore her eyesight. Arnold, who suffers from retinitis pigmentosa, is considered officially blind. Upon smoking cannabis one day she was surprised to find that each inhale made her vision better and better. She told her physician about it, who said that he wasn’t surprised since he came across an article about Jamaican fishermen who use ganja to improve their night vision.

Even if more studies are needed, we can’t deny that the facts are there – there’s definitely something in the cannabis plant that seems to help prevent vision loss.

Have you used cannabis to treat retinitis pigmentosa? Share your story with us in the comments below. 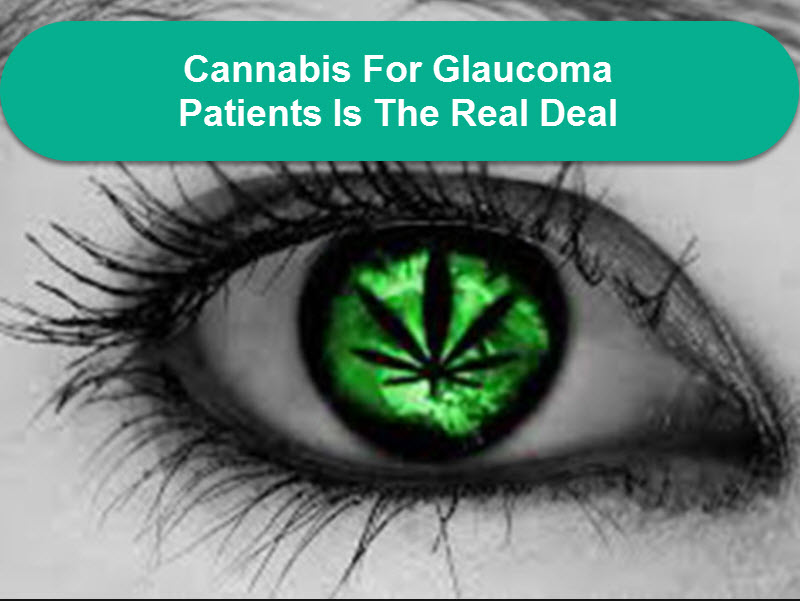 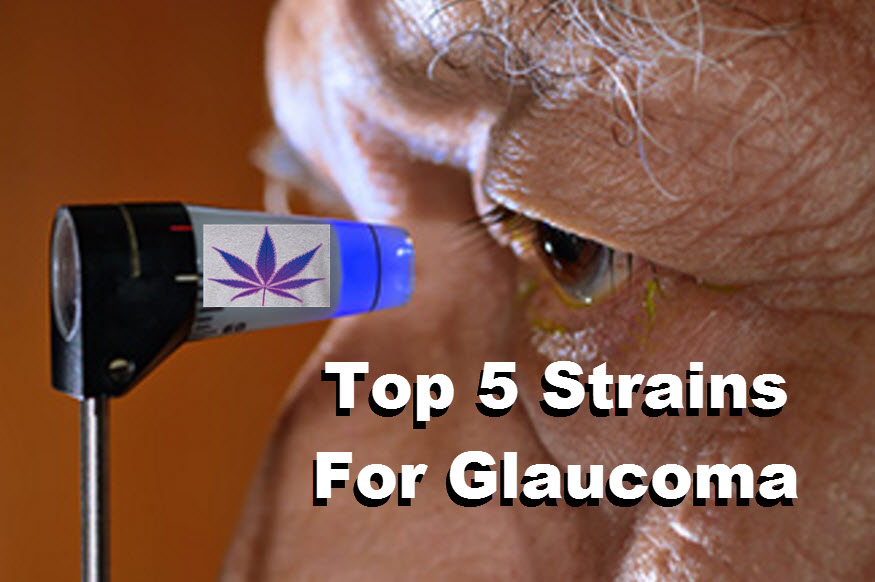