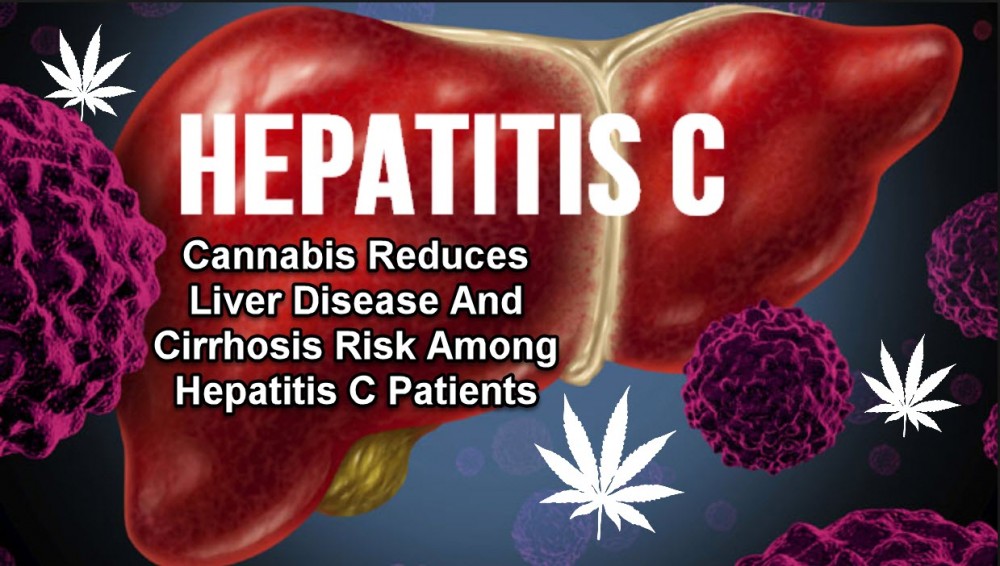 Around 3.5 million people in the United States are living with chronic hepatitis C, and many of them still don’t know it.

Without proper treatment, hepatitis C can cause serious damage to the liver. Around 5-20 people in every 75-85 cases of hepatitis C will develop cirrhosis. In fact, hepatitis C is the leading cause of liver cancer and cirrhosis since this organ is the most affected. Yet oftentimes it takes decades for this condition to be diagnosed.

The symptoms of cirrhosis caused by hepatitis C include fatigue, loss of appetite, nausea, weight loss, itchy skin, bruising or bleeding easily, jaundice, swelling in the legs, accumulation of fluid in the abdomen, impaired mental function, and combined liver and kidney failure. Certain factors can greatly increase the risk for developing cirrhosis, such as alcohol consumption, high levels of iron, and infection with another virus on top of hepatitis C, including hepatitis B and HIV. If you have hepatitis C, alcohol is a strict no-no – staying as healthy as possible when you’ve already contracted hepatitis C is critical to preventing cirrhosis as well as a host of other possible complications.

Integrating cannabis into your lifestyle can help.

Cirrhotic human livers tend to have more CB2 receptors compared to healthy livers. A 2005 study conducted by the Hebrew University Medical School discovered that endocannabinoids are essential for regulating the nervous and immune systems. They also found that endocannabinoids are needed to maintain healthy functioning in the nervous system as a whole, which includes the liver. Another 2011 study which has been published in the medical journal, Cell Death and Disease, shares that CBD is beneficial in enabling malignant cells in liver fibrosis to kill itself.

A brand-new study published in the Canadian Journal of Gastroenterology and Hepatology revealed that cannabis use is linked with a decrease in liver cirrhosis among individuals with hepatitis C. For the study, the researchers “analyzed hospital discharge records of adults (age ?18 years) with a positive HCV diagnosis. They also evaluated medical records from 2007 through 2014 from the Nationwide Inpatient Sample (NIS) but excluded “records with other causes of chronic liver diseases (alcohol, hemochromatosis, NAFLD, PBC, HBV, etc).” They surveyed a total of 188,333 records wherein they “matched cannabis users to nonusers on 1:1 ratio, using a propensity-based matching system, with a stringent algorithm.”

“The effect of cannabis use on chronic liver disease (CLD) from Hepatitis C virus (HCV) infection, the most common cause of CLD, has been controversial,” says the abstract. “Here, we investigated the impact of cannabis use on the prevalence of CLD among HCV infected individuals.”

“Our study revealed that cannabis users (CUs) had decreased prevalence of liver cirrhosis, unfavorable discharge disposition, and lower total health care cost compared to noncannabis users (NCUs),” reads the results. “Our findings suggest that cannabis use is associated with decreased incidence of liver cirrhosis, but no change in mortality nor LOS among HCV patients. These novel observations warrant further molecular mechanistic studies,” the study concluded.

Another study conducted by researchers at the University of Massachusetts Medical School analyzed the effect of cannabis consumption on liver health. The researchers looked at over 5.8 million medical records sourced from 3,000 hospitals in order to determine if cannabis plays a role in hindering the development of non-alcohol related fatty liver disease.

A 2010 study by the NHS verifies these findings. It revealed that cannabinoids play a significant role when it comes to treating fatty liver disease. The study explains that when the CB1 and CB2 receptors are stimulated, it assists in the metabolism of fat especially in the liver. The researchers’ findings suggest that smoking cannabis may help in preventing the severity of fatty liver disease among patients with hepatitis C, but the mechanisms behind this remains unknown.

If you have hepatitis C and would like to medicate with cannabis to prevent liver disease, talk to an experienced cannabis doctor. You may also want to look into consuming cannabis in other forms aside from smoking, such as edibles, tinctures, and capsules in order to prevent further damage to your lungs. 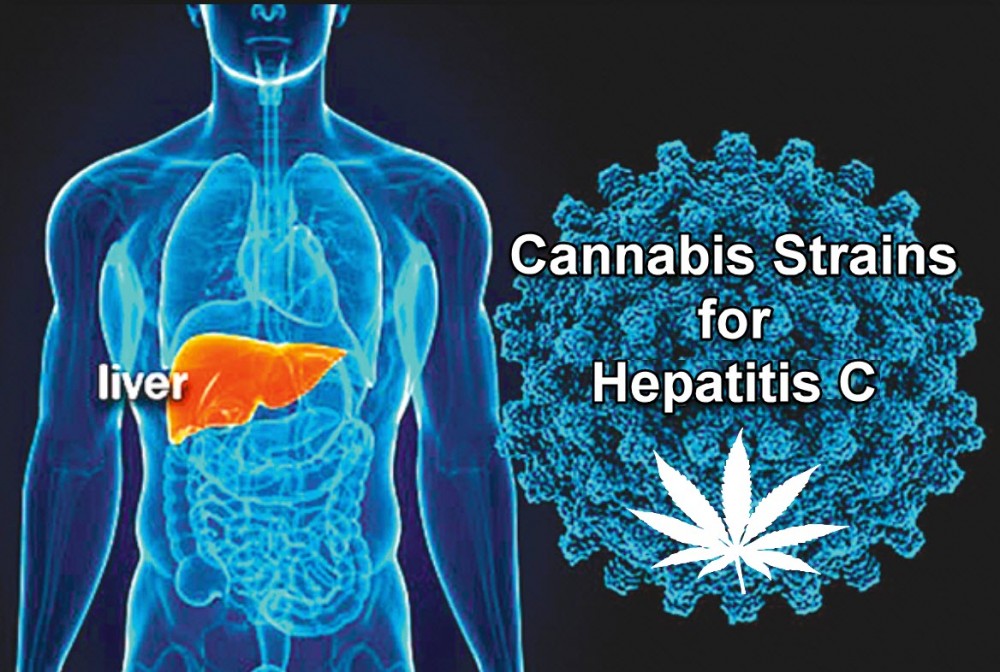