Cannabis Super Bowl Cancelled – Do Not Bring Your Marijuana Here

According to TMZ this morning, the Texas police are preparing for Trump protesters, as well as legal marijuana marchers.  According to the article, they have a special message for cannabis lovers.

As one officer put it, “If people think they are going to bring dope into Texas, they’re full of s***.”

The Houston Police Department is expecting the worst outside the Super Bowl and is ready to combat a wave of Prez Trump protesters making noise about disrupting the game.

Our law enforcement sources say officers, in uniform and undercover, will monitor crowds outside NRG Stadium. We’re told several online groups have popped up in recent days organizing protests — some anti-Trump, some for Black Lives Matter, Standing Rock and refugees.

HPD has plenty of backup, having borrowed cops from around the country. As usual for the Super Bowl … we’re told SWAT will be posted nearby if protests turn into riots and get out of hand.

One more thing — stoners beware. Unlike the inauguration protests, we’re told in and outside the stadium will be a weed-free zone. As one officer put it, “If people think they are going to bring dope into Texas, they’re full of s***.”

OTHER ARTICES YOU MAY ENJOY… 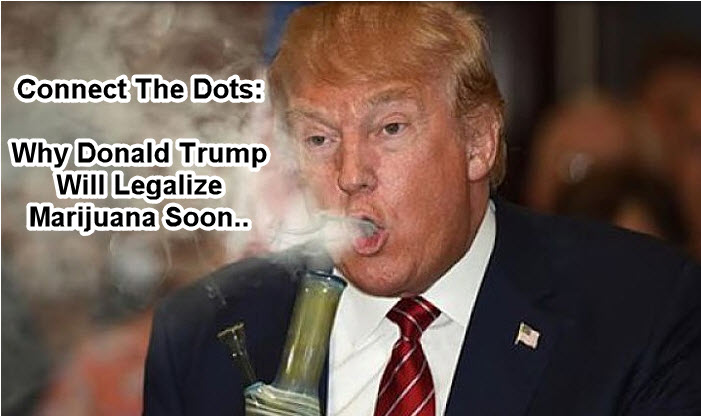