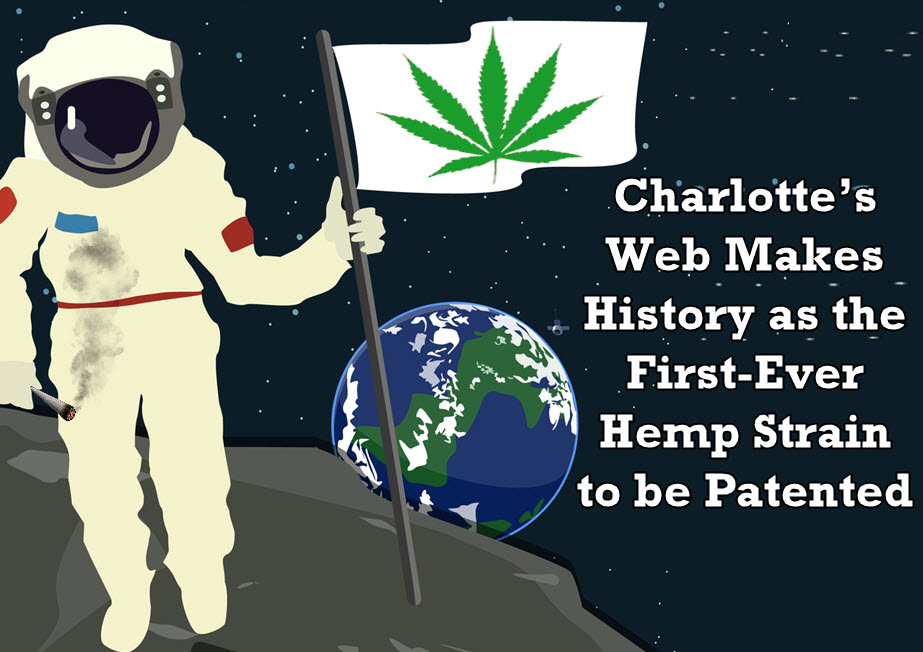 Slowly but surely, there has been a significant increase in cannabis patents before our very eyes.

And in another historical move for this year, Charlotte’s Web becomes the first ever hemp strain to be patented. The high-CBD strain, developed by the Stanley brothers of Colorado for treating epilepsy, may very well pave the way for other cannabis or hemp strains to be patented.

Currently, the Stanley brothers remain to be the only ones who have ever secured a patent for a hemp plant.

Joel Stanley, CEO of the company, is listed as the strain’s inventor. Joel is also responsible for managing the company as it went public in 2018. Filings state that on July 2 this year, Charlotte’s Web was granted a patent for a “new and distinct hemp cultivar designated as ‘CW2A””. The papers say that this strain is a hardy variety, can handle cold climates, and has contains a 6.24% CBD concentration and 0.27% of THC, verifying that it’s right underneath the federal government’s threshold of 0.3% for THC.

Since Charlotte’s Web is a high-CBD strain that complies with the federal government’s rules, the plant can legally be grown based on the 2018 Farm Bill, legalized by Trump last December.

Given these achievements, the Stanley brothers are very well suited to succeed in the ever-growing CBD industry.

Most importantly, it means that Charlotte’s Web is finally the first hemp strain that people can finally trust. Regulation and trusted brands are still a major piece of the puzzle missing from the CBD industry, no matter how many millions of dollars have been poured into it by entrepreneurs and investors.

Consumers these days can easily buy CBD products from Amazon to pharmacies and everywhere else in between. But there is still no way of telling which CBD products are tainted with contaminants, or are even truthful about what’s on their label.

Charlotte’s Web is a strain named after Charlotte Figi, a child suffering from treatment-resistant Dravet syndrome, a form of childhood epilepsy. The Stanley brothers developed the strain for her, and today it is one of the most famous, if not the most famous, high CBD strain in the world. Based on company figures, Charlotte’s Web already sells products in 8,000 locations as well as grew 675,000 pounds of hemp last year.

What Does This Mean?

Cannabis is now completely legal in Canada and is at least partially legal in most US states The US Patent and Trademark Office has already approved an increasing number of patents that contain ‘cannabis’ or ‘marijuana’ in their descriptions.

The good news about patenting cannabis is that there is no law prohibiting patenting illegal substances including pot. In fact, the US Department of Health and Human Services itself already has a patent (number 6,630,507 on October 7th, 2003) for the use of cannabinoids including THC to treat diseases that have been brought about by oxidative stress.

Considering how fast the cannabis industry is growing, getting cannabis patents presents many advantages. For one, patented cannabis strains or products will have a serious edge from competitors, because patents that have definitive claims already greatly improve the negotiating position of a patentee during commercial transactions.

However, this doesn’t mean that it will be easy to acquire patents for cannabis or cannabinoid products. “Applications for trademarks used on regulated products (e.g. cannabis, drug paraphernalia, ivory, whalebone) and activities (e.g. gambling and wagering, retail stores featuring controlled substances) are subject to additional review,” says the US Patent and Trademark Office. “The USPTO may inquire about your compliance with federal law before issuing a registration. If your goods, services, or trademark violate federal law, we will still issue a refusal.”

In other words, better luck trying to patent a cannabis product with over 0.3% THC.

But given the fact that the PTO has already been issuing more cannabis patents within the last year, there is still a possibility for new strains to be patented based on federal law.

For those interested to get into the cannabis industry, you may already be aware of the complicated, overlapping state of the federal law, local ordinances and state statutes which can all create legal chaos. 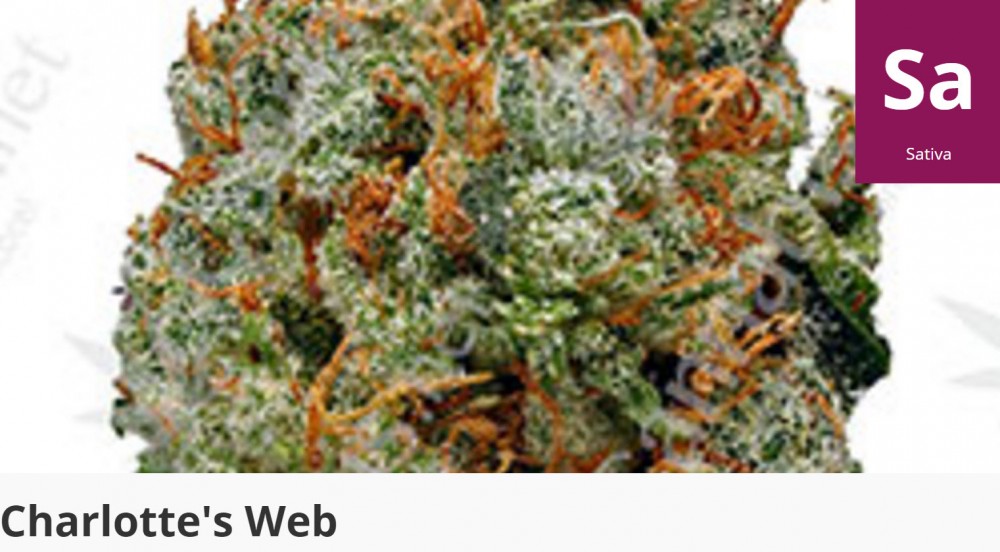 WHAT IS THE CHARLOTTE’S WEB STRAIN, READ HERE.