Cocaine Then, Cannabis Now: How Coca-Cola Capitalizes On Drugs For Beverages

Cocaine Then, Cannabis Now: How Coca-Cola Capitalizes On Drugs For Beverages 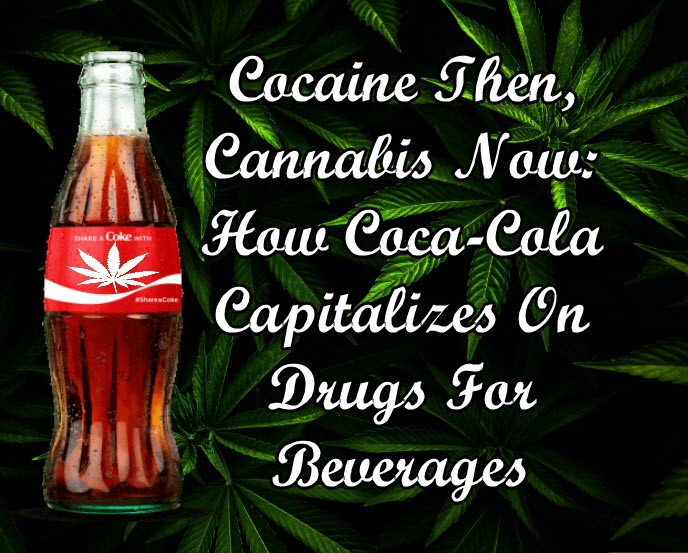 There really is nothing that compares to the sugar-fueled rush and delicious taste of Coca-Cola, fondly known as Coke, especially on a hot summer day. Pour some of this black carbonated goodness into a glass filled with ice, and chug it down with your favorite food.

Coke has been around for generations. It’s become a household name due to the billions injected in marketing over the years by parent company Coca-Cola. But you probably didn’t know that this seemingly harmless beverage, which kids drink, used to contain traces of cocaine.

Although Coke officially denies it, the soft drink used to contain cocaine in varying amounts when it was sold to the public from 1886 to 1929. Back then, cocaine was perfectly legal and was even used as a medicine. Sometime during the 1900’s, the public changed their mind about cocaine and began to see it as a harmful substance but that didn’t stop Coke from using coca leaves to give it its signature flavor. In fact, its very name, Coca-Cola, is derived from two of its original ingredients: the kola nuts, which were a source of caffeine; and the coca leaves.

Today, the company uses caffeine instead of cocaine.

The idea of soft drinks using cocaine may seem laughable today, but it’s only because the shift in public perception and awareness of drugs is changing now, like it did back then.

Now, Coca-Cola wants on the cannabis industry; a drug that has suffered the harms of prohibition for far too long, leaving countless people to deal with their sicknesses using dangerous and fatal pharmaceutical drugs instead. People are wising up and seeing cannabis for the medicine that it truly is, while the harms of pharmaceuticals and sugar, contained in Coke in very high amounts, are becoming increasingly known. But there’s a lot of work to be done.

Coke Has Its Eyes On Cannabis-Infused Drink Market

The world’s biggest soft drink manufacturer now seems to want to veer away from its cocaine and sugar-addled history by moving on to cannabis. On Monday early this week, they released a statement responding to a BNN Bloomberg report announcing that they were talking to Canadian company Aurora Cannabis Inc to develop CBD-infused drinks from pot. The drinks could help treat pain, inflammation, and cramps, says the BNN report.

Coke and Aurora released separate statements, with each of them saying that they were indeed interested in developing CBD-infused drinks, although refused to comment on specific details. This resulted in a 17% spike in Aurora’s stock, as well as a slight uptick in Coke’s.

“We are closely watching the growth of non-psychoactive CBD as an ingredient in functional wellness beverages around the world,” says Coca-Cola representative Kent Landers in a statement emailed to Bloomberg News. “The space is evolving quickly. No decisions have been made at this time.”

Unlike other drink makers who are using THC, the psychoactive substance in cannabis, Coke’s CBD drinks wouldn’t get you high.

There are two major opportunities for Coke here: the first is the obvious diminishing consumption of soda in general. This has already prompted them to expand to offering coffee, juice, and tea. The second is the inevitable rise of the nascent cannabis industry, especially as cannabis gains momentum and acceptability throughout North America with legalization spreading quicker than we ever thought possible.

When you’ve got big players like Coca-Cola jumping on the cannabis bandwagon, you KNOW that people are becoming more comfortable in cannabis; investing or consuming it, either way, this is monumental news. Cannabis has been illegal for far too long, and now investors and the people sitting smugly behind their executive desks were wary about joining the industry. But cannabis is still a Schedule 1 substance at the federal level in the United States, even if it’s legal for medical use in 30 states and Washington DC, and recreational use in 9 states.

The BNN Bloomberg also said that this move would be a “groundbreaking move that would signal a significant foray into the marijuana sector by one of the world’s most iconic consumer brands.”

Meanwhile, Aurora is the third biggest cannabis company in Canada, with current market values hitting C8.7 billion. The Edmonton company has continued to see massive growth, together with other Canadian cannabis stocks as the country gets ready to legalize cannabis by October 17. 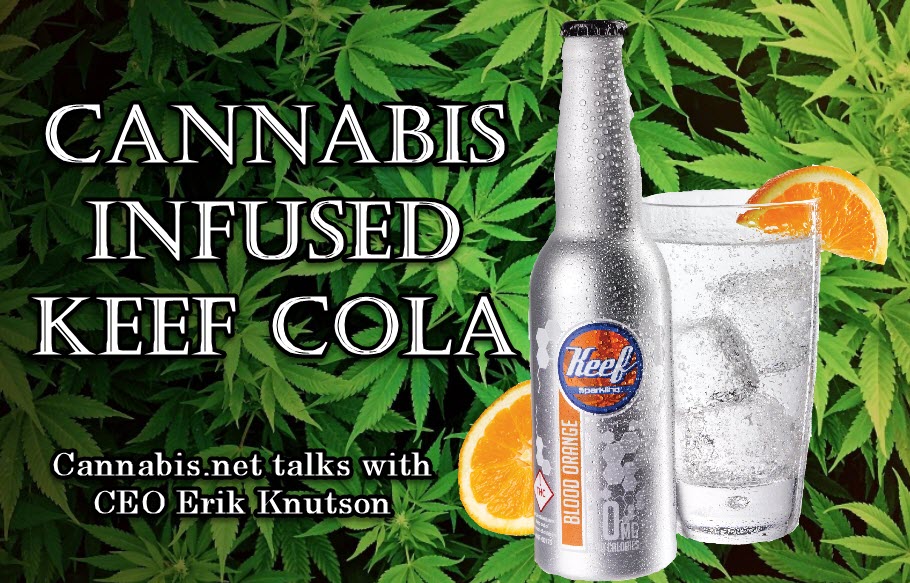 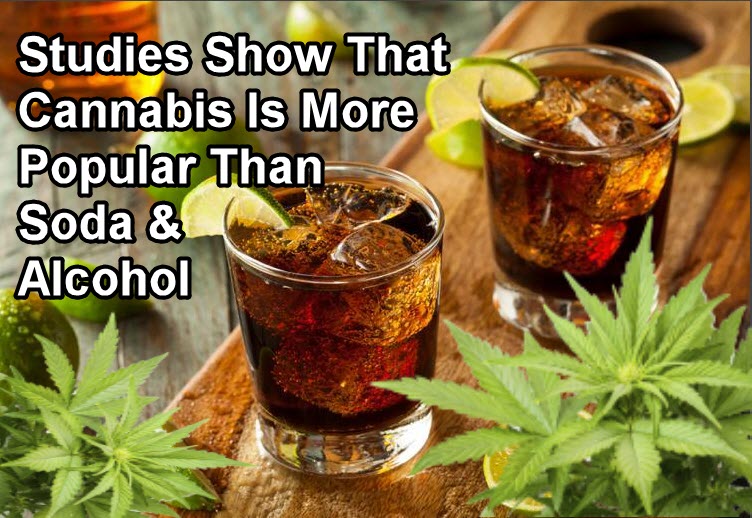