Connecticut could legalize marijuana in special session this week 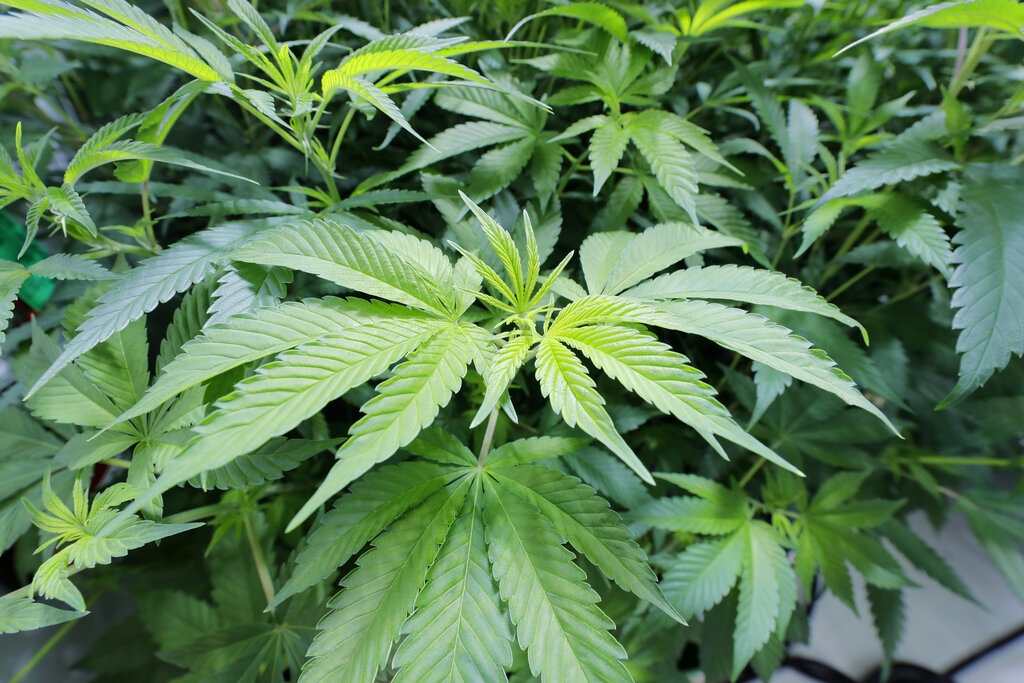 Connecticut could legalize marijuana in special session this week | Leafly

Connecticut lawmakers may have closed out the regular legislative session last week, but they’re returning to the state Capitol on Wednesday, June 16, to vote on legalizing recreational marijuana for adults, some remaining budget bills and possibly some other bills that didn’t survive in the first round.

While legislative leaders had originally hoped to avoid a special session, or at least restrict it to a limited number of bills, House Speaker Matt Ritter, D-Hartford, said “everything is on the table” after Republicans indicated last week they would use up the remaining hours of the regular legislative session debating the cannabis proposal.

“Because we were not allowed to do the business we needed to do [last week], every item to me is open for consideration in the special session,” Ritter said. “They should have allowed us to vote. So, that’s how it’s going to be.”

Other issues could be in play

Besides the cannabis bill, lawmakers are expected to take up a bill that spells out the details of the budget. Often, that piece of legislation is used to resurrect proposals that died during the session and is sometimes jokingly referred to as a Christmas tree.

While Democratic Gov. Ned Lamont said last week he didn’t “want any Christmas trees” or a “whole second round” of the regular legislative session, he would like it if the Democratic-controlled General Assembly considered taking up his proposal to have Connecticut formally adopt the regional Transportation and Climate Initiative Program, which wasn’t included in the final budget deal.

“If we have a chance to revisit it, why not,” asked Lamont.

Under the bill, the Department of Energy and Environmental Protection would adopt regulations for the program, which the leaders of Massachusetts, Rhode Island and Washington, D.C., have also signed onto, along with Lamont. A cap would be established on greenhouse gas emissions from gasoline and on-road diesel fuel. Wholesale fuel suppliers would then be required to purchase “allowances” at an auction, beginning in 2023, to cover the cost of the pollution from those fuels.

Advocates have said the funds generated — an estimated $ 1 billion over 10 years — would pay for clean transportation investments, with at least half invested in communities adversely impacted by air pollution. But Republicans maintain the plan will result in higher gasoline prices for consumers, possibly an additional 5 to 9 cents-per-gallon or more.

House Minority Leader Vincent Candelora, R-North Branford, said last week he felt the GOP was being unfairly blamed for the marijuana legalization bill not passing during the regular session, and subsequently forcing lawmakers to go into overtime and possibly voting after all on the governor’s Transportation Climate Initiative, which the GOP has labeled a gas tax increase.

“We never threatened to filibuster the bill,” said Candelora, who argued there simply wasn’t enough time to thoroughly debate the massive marijuana bill. “And so, I think that it really came down to poor calendar management on the Democrats’ side. Look, they have both chambers, they have the governor’s office. They had six months to get their work done.”