Home Marijuana News Could Hemp be the Solution to the World’s Energy Crisis?

Could Hemp be the Solution to the World’s Energy Crisis?

Hemp and energy: could this be the world’s solution to the energy crisis? 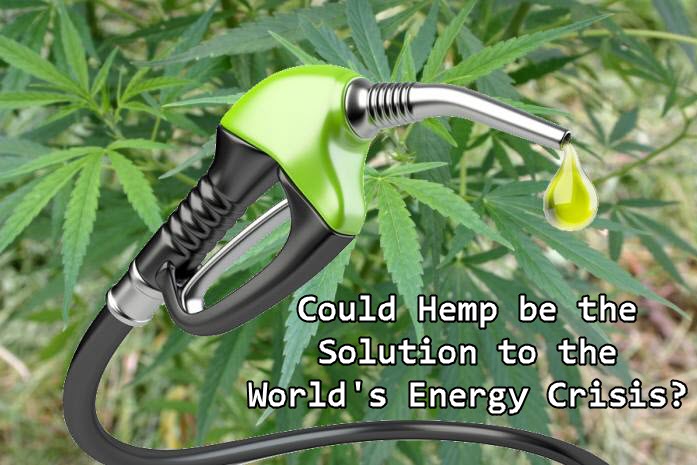 The wide range of beneficial properties associated with cannabis has been the major fuel powering its upward trajectory over the past couple of years. The vast works of research being conducted on the plant have led to the discovery of several means through which cannabis can improve the quality of life. Over the past couple of years, the various medical and recreational applications have been at the forefront of the cannabis industry but via key breakthroughs in recent works of research, a new pivotal application of hemp is being talked about. An application that could change the course of mankind as studies show that hemp can be the solution to the energy crisis the world has been waiting for. The earth was described as a huge battery by a couple of experts in a published text in 2015. The body of work described the processes through which the earth produces a charge via the conversion of sunlight (solar energy) into fossil fuels or living biomass energy (forests). Sadly, the rapid increase in the population inhabiting the earth has rendered the earth’s intrinsic ability to produce and retain a charge grossly diminished which resulted in the global energy crisis the world has been going through. Based on reports released by the global energy statistical journal the world’s energy consumption level is rapidly increasing and without the discovery of several alternative energy sources, we could have a full-blown problem to deal with before long, which is where hemp comes in.

Hemp as a battery or as a fuel source

Hemp is a very versatile plant, it doesn’t just conduct electricity it can also be hardened via special processes to give materials as hard as steel. Hemp batteries have been cited as the future of energy consumption in the industrial world as anything powered by normal diesel fuel should be powered by biodiesel as well. And although minor emissions ergo a carbon footprint also accompany biofuels they are a much cleaner energy source than what is currently being employed. Furthermore, hemp can serve as the major raw material in the production of ethanol, an effect that makes it possible for food stores to be actually employed in the production of foods instead of being utilized to produce fuels thus reducing the strain on food supply. Also, the phytoremediation ability of hemp is another huge plus that makes it so valuable. Hemp doesn’t just grow pretty well under adverse soil conditions, they enhance the quality of the soil after a while. So the utilization of hemp to produce ethanol doesn’t just aid surplus food availability it also helps to enhance soil quality  thus improving the cultivation of other crops.

How Hemp Can Help Conserve Energy

Hemp can be utilized in the production of a wide variety of substances, cosmetics, clothing, medicines, etc and unlike the conventional methods currently being used by utilizing hemp, less energy will be required to produce these substances. Hemp-derived products are also produced with more environmentally friendly substances which can be derived rapidly without posing major difficulties. By utilizing more of hemp-derived products limited and absolutely valuable fossil and biomass fuels can be adequately conserved thus boosting the levels of energy available to be utilized and conserved. Also, it should be noted that hemp’s ability to absorb CO2 and a lot of toxins dispersed in the environment (to be converted to more environmentally friendly materials like oxygen) makes it a key agent in solving the world’s global warming problem.

Studies show that hemp doesn’t just play a significant role in the conservation of energy it also helps in its storage. Based on the works of several experts on the subject it was shown that hemp fibers are a better alternative to graphene in the production of supercapacitors. And despite the fact that graphene is a slightly better conductor the wide variety of other factors where hemp is more favorable swings the pendulum its way. The processes involved in the production of graphene have been shown to not only be too labor dependent, but it also employs a host of substances and processes that poses a significant threat to the health of humans and the environment. Meanwhile, hemp’s production processes and materials aren’t just environmentally friendly and cheap, they are also entirely renewable. Works of research are still ongoing in determining more effective ways via which this crucial potential of hemp can be fully explored.

For the majority of human development substances like coal and oil have been primarily utilized in the generation of energy. Sadly, these means of energy production come at a cost, as research shows that several key issues like climate change, global warming, pollution, scarcity of resources, etc accompany their use. To curb the impending doom of the use of these materials electrically powered machines are being produced and although this will go a long way in managing the situation it isn’t enough to serve all needs there will still be roles for liquid and solid fuels which is where hemp can come in. Hemp has been shown to have the potential to replace the utilization of fossil fuels in generating energy and a couple of the forms of energy derivable from hemp include:

Industrial Hemp As A Solid Fuel

It should also be noted that the waste product from hemp biogas production can be used as a fertilizer.

The utilization of hemp as a viable source of energy is still in its infancy as extensive works of research are still ongoing to fully establish this application of hemp and based on all current indications it would be an understatement to say the future looks bright. What do you think of hemp as a source of cleaner renewable energy, do you think hemp-derived energy can be the long-awaited solution to the world’s energy crisis? Share your thoughts in the comment section below. 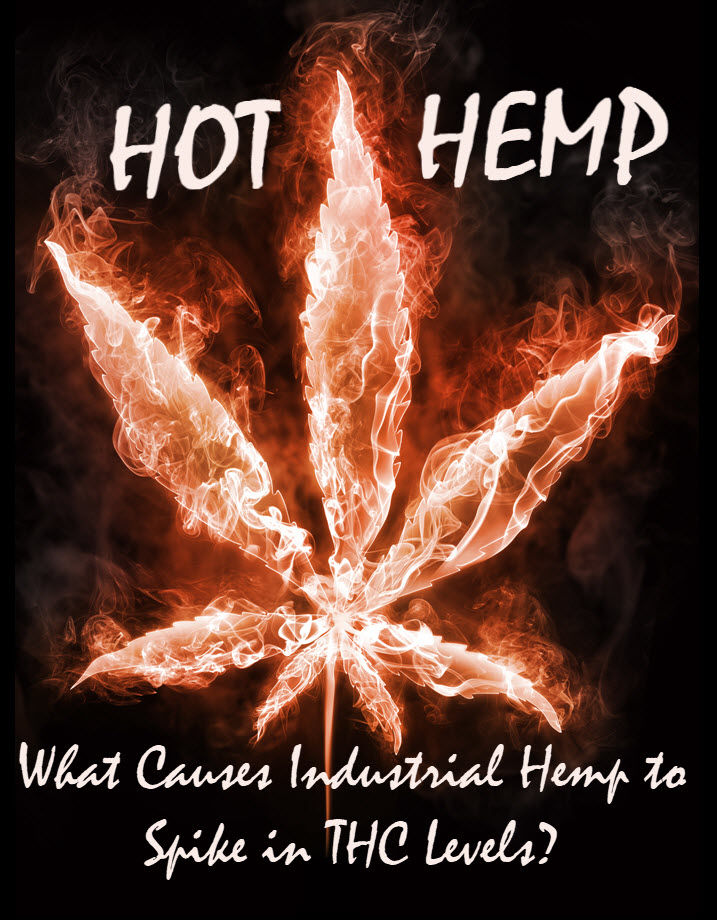 WHAT IS HOT HEMP, AND WHY DOES IT GO OVER THC LIMITS?

WHAT IS HEMP FARMING, READ MORE.