Did Netflix Block Marijuana Content Due to Government Pressure? 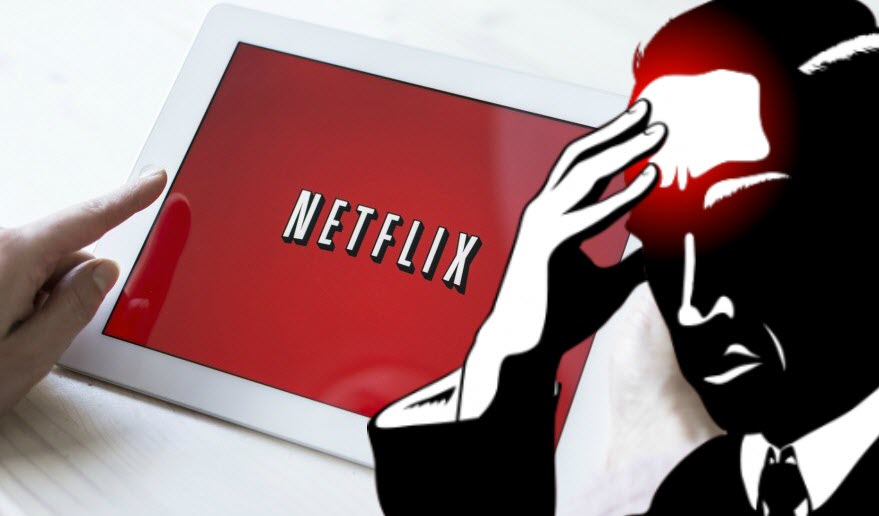 The importance of the media and the strength they possess in shaping our views on different matters is very strong and cannot be overemphasized. Due to the wide range of reach that the media posses in our present world, they are a very strong force to reckon with on every subject that concerns us all. One such topic is the acceptance of cannabis in different parts of the world and the necessary decriminalization that is necessary if people are to enjoy the medicinal and recreational benefits of cannabis without fear of getting in trouble with the law.

It is true that the acceptance of cannabis as a beneficial natural product is gradually increasing in different parts of the world especially in the United States where despite the stance of federal laws on the matter, some states are making the move of accepting cannabis. Such moves are a welcome development in the goal of total acceptance. And although progress is being made there is still a long way to go.

Netflix is a strong platform with a wide reach in terms of the number of people, regions, and countries that their services are being utilized. Using the platform of movies, the move to end the stereotypic views of many concerning cannabis has been heating  up and yielding good dividends. This is because, through movies, many are able to see beyond the conventional views that they have held on to overtime. The recreational benefits of cannabis are well seen and a good understanding of the numerous medical benefits that are feasible from cannabis is also available as well making the viewers as informed as possible. This is why the media and platforms like Netflix remains one of the strongest tools used in getting the needed information out there for the benefit of the people. One worrying fact that seems to be brewing is the pressure that some governments are applying to deny their people access to this sort of beneficial information from platforms like Netflix.

The Singapore government in 2019 submitted a request to Netflix requiring them to remove contents that have canna-centric titles from their services in their country. The goal of this is seeming to reduce the amount of cannabis usage content and party-themed contents that are being viewed by their people. The move by the government has seen Netflix pressured into removing the titles of common productions like Cooking on High, Disjointed, and The Legend of 420. Also hampered in this are The Last Temptation of Christ and The Last Hangover which contain a considerable amount of drug use and partying. The problem with this is that it denies a lot of the people of Singapore relevant information that may be beneficial in their views and stance as a society regarding cannabis as is seen in other regions like the United States.

This stance by the government of Singapore cannot be considered as surprising because the laws of the Singapore government regarding the use, possession, and trafficking of cannabis are one of the harshest around. A prison sentence of ten years is available for individuals convicted for possession of a small amount of cannabis or a fine as high as $ 10000 making Singapore one of the few places around with the toughest marijuana laws. Trafficking of cannabis has the steepest penalty as it is punishable by execution. This is why the pressure the government is applying to Netflix for the removal of cannabis content isn’t so suprising as they seem to be a long way from the decriminalization and legalization of cannabis use. It will seem however that it is not only the government of Singapore that holds this view concerning the removal of cannabis content on Netflix.

A report by Netflix shows that since 2015 they have received nine takedown requests by international governments on contents portraying heavy drug use and partying. This trend is worrisome because it shows that different governments are looking to pressure platforms like Netflix into a corner on this matter.

Netflix has also come forward to state that for the sake of transparency, they will yearly disclose all censorship requests that are received. The purpose of this is to ensure that the public is well informed and Netflix remains transparent in all their dealings. The removal of titles of such canna-centric contents only applies to the people of the government where the requests are filed and agreement reached with Netflix. This means that other countries still have access to such content on Netflix as long as there are no restrictions there.

The Central Narcotic Bureau has for a while now posited that different regions of the world are gradually moving towards the decriminalization and acceptance of cannabis but with Singapore, this seems to be very far from the case. The bureau has also explained that cannabis use seems to have a very high cost on society in regions where permissive attitude and acceptance are shown to cannabis use. Although these views have little to no substance to back them up as regions with governments that have harsh policies on the use, possession, and transport of cannabis are no better. These views are also not supported by the trends that are available in regions where cannabis is accepted like in some states in the US where cannabis use is legalized. There is a reduction of arrests from 6000 in a year seen in the 1990s to 2000 per year presently for marijuana offenses.

The truth of the matter is that platforms like Netflix are very important if the push for the decriminalization and legalization of cannabis use is to be instituted in different regions of the world. The pressure being applied by some governments like that of Singapore is bound to affect this push and slow down its movement. However, The cannabis industry is as resilient as it gets. The goal remains the same, regardless of how many bans the government imposes, the gospel of the weed will spread throughout the world. And as many people as possible will allowed to benefit from the numerous benefits present in cannabis. 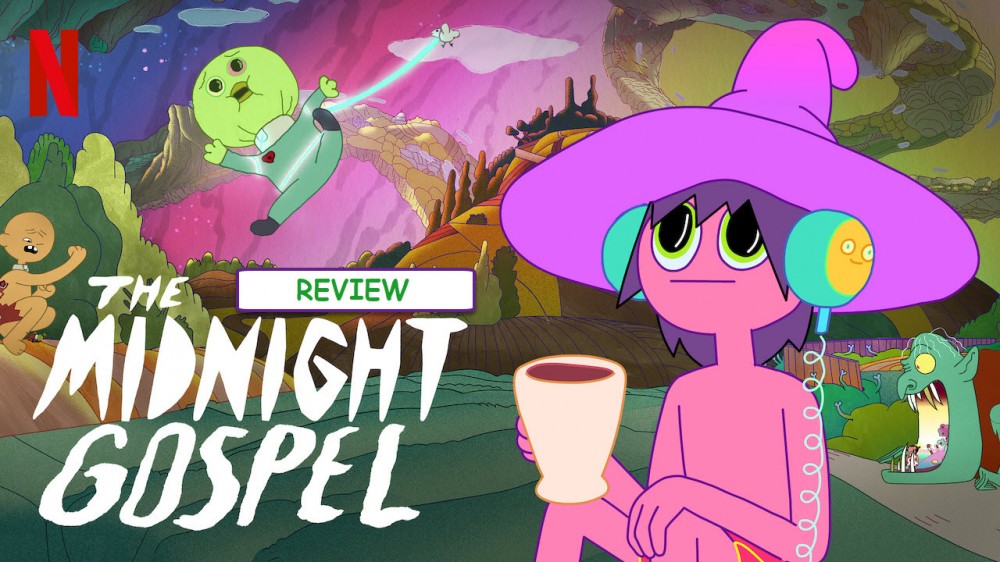 MURDER MOUNTAIN ON NETFLIX, WHAT IS THE REVIEW?