Doctors Call For Reclassification of Cannabis

Doctors Call For Reclassification of Cannabis 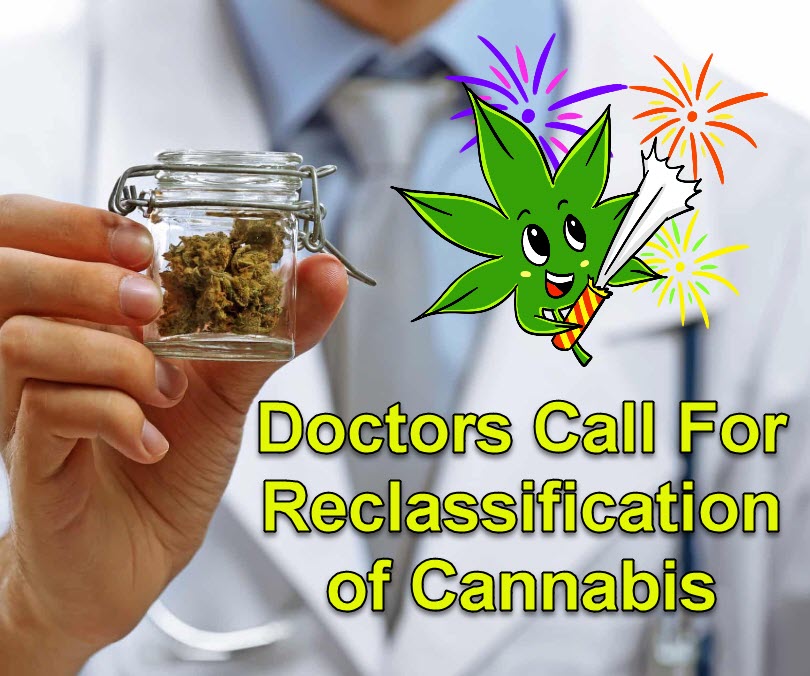 The American Osteopathic Association (AOA) is the latest group of medical professionals to call on the rescheduling of cannabis for research purposes.

The AOA is a group of over 137,000 osteopathic physicians and medical students that believe cannabis should be rescheduled as a Schedule II substance to pave the way for more research. They act as the certifying agency for osteopathic physicians, as well as the accrediting agency for various osteopathic medical schools. The AOA House of Delegates this month just approved a new resolution calling for the rescheduling of the drug, which was passed at the AOA Annual House of Delegates meeting held in Chicago last month.

“As a growing number of states change laws to facilitate the use of medical cannabis, it is important that we have a strong foundation of research that can support evidence-based policies,” says William S. Mayo, DO; AOA President. “Given the proven efficacy at treating certain symptoms, reclassification would reduce barriers and increase our understanding of how to safely and effectively use cannabinoid drugs for our patients, many of whom do not respond to other treatments.”

During the meeting, the AOA discusses the fact that 30 states as well as the District of Columbia, have already passed laws that legalize medical marijuana in some capacity. It also points out a recent study conducted by the National Academies of Sciences, Engineering, and Medicine that discovered “conclusive or substantial evidence” of the therapeutic properties of cannabis.

“This new policy is recognition of an evolving landscape and the need to support evidence-based policies that serve the needs of our patients,” says Mayo. “We call on Congress to end the restrictions placed by medical cannabis research by appropriately reclassifying the drug.”

Other Efforts From The Medical Community

The AOA may be the latest, and others in the medical community have tried in the past, in vain, to call on the government to reschedule cannabis.

In 2016, the Pennsylvania Medical Society (PAMED) said that cannabis is much too difficult to study. Dr. Scott Shapiro, PAMED President, told the Pittsburgh Business Times that cannabis needs to be reclassified to Schedule II, because this is the only way that Pennsylvanians can make a well-informed decision about if medical cannabis will be allowed according to state law. In May 2016, the state senate passed Senate Bill No. 3, which allows doctors to prescribe cannabis or cannabis-based drugs to patients. It also called for the creation of a state board that was tasked with overseeing production, prescription, and distribution.

Before that, the American Academy of Pediatrics (AAP) requested the Drug Enforcement Administration to reclassify cannabis for the same reason. In 2015, the AAP released a policy statement saying, “The AAP strongly supports research and development of pharmaceutical cannabinoids and supports a review of policies promoting research on the medical use of these compounds.”

However, the AAP makes it clear that while they don’t support legalizing cannabis, stating that it could harm kids and adolescents, but they do say that they “strongly” support decriminalizing the drug, and urges pediatricians to “advocate for laws that prevent harsh criminal penalties for possession or use of marijuana.”

A new poll conducted by Harris Insights and Analytics of New York revealed that a significant majority of Americans support the legalization of medical cannabis, while more than half think that recreational cannabis should be legal. The poll, whose results were released last month, surveyed over 2,000 adults and revealed that 85% support legal MMJ while 57% support recreational use.

Despite the fact that the American public clearly favors legal cannabis, patients remain confused about its impact on health. Meanwhile, the doctors who should have the answers, don’t.

A survey of oncologists which was published in the Journal of Clinical Oncology revealed that 80% discuss the uses of cannabis with their patients, but it’s only a shocking 30% who are confident that they have the right information to advise patients on its medicinal benefits. Even for those who feel that they are informed, they still can’t prescribe specific cannabis-based treatments, but they can only make recommendations on products or dosages.

This problem has many complex layers that doctors need to understand, and it’s not as simple for doctors as taking it upon oneself to study cannabis. There may be problems in recommending cannabis in cases where patients are already taking certain pharmaceutical prescription drugs, because there is the possibility – and danger – that the two may have a negative effect on the human body when combined. 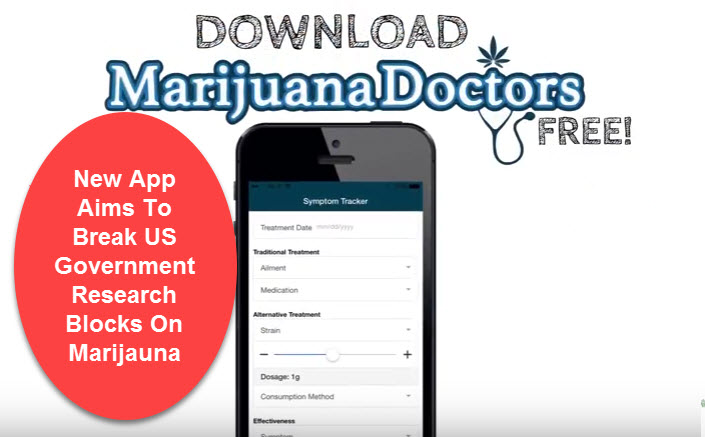