Home Marijuana News Does Cannabis Have Medical Value? Watch This Video and Disagree

Does Cannabis Have Medical Value? Watch This Video and Disagree

How can you claim Cannabis has no Medical Value after Seeing this Video? 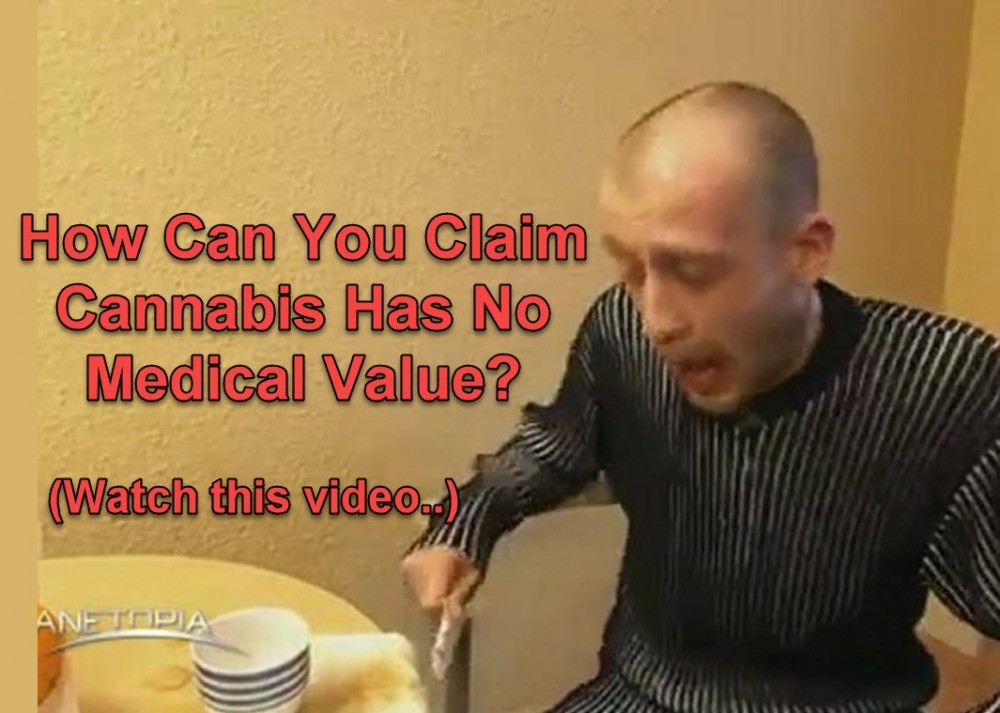 The following story isn’t new by any means. Nonetheless, many people haven’t seen it and understanding that we’re living in a visually charged environment…I think it’s important to re-share this video due to the impactful transformation that occurs.

I’m talking about Billy Wieschollek, a German man who suffers from severe Tourette’s. While many equate Tourette’s with people screaming out obscene slurs in a public spaces, the fact of the matter is that Tourette’s is a nightmare for those suffering from it. These tics completely ruin a person’s life. From not being able to fully integrate into social events, being ostracized by your condition, to not even being able to do normal every day tasks such as making coffee or eating food.

In the case of Billy, the latter is true.

In the nine-minute video, created by Planetopia, we are granted a snippet into the life of an extreme Tourette’s sufferer. According to the video, a metabolic process in his brain has gone out of balance and has plagued him since birth. His body is under constant stress and as Billy himself explains, “It’s like running a marathon all day, spending energy and not being able to replenish it” (paraphrased [I don’t speak German…sue me])

While medical professionals have given him medication over the years, he claims that some of them made his condition even worse. And eventually, he found cannabis.

According to him, it takes about 20 minutes for the cannabis to assimilate into his body. What happens after that is night and day in relation to his tics. While most people, recreational smokers, consume cannabis…they start experiencing euphoria however in the case of Billy…he simply becomes…normal.

You’ll see in the video at Minute 2:20, the real Billy come to light. Unlike the other medications he was prescribed, cannabis has no side effects in his case. He feels normal, acts normal. You would never guess that he had such extreme tics after he smokes marijuana.

To think his Tourette’s are limited to the tics would be erroneous. He’s suffered multiple muscle ruptures, numerous bone fractures and even lost four teeth due to the extremity of his tics.

Unfortunately, cannabis only gives him an hour of normalcy per joint. He smokes roughly 10 joints per day to live a functional life. He even lights up in the streets if he’s feeling the onset of tics and with no fear about doing so due to the fact that he has legal documentation permitting him to smoke anywhere at any time because of his Tourette’s.

While this sounds good and all, there is one slight problem with his medication. He can’t always afford to buy it (at least four years ago). Germany recently legalized Medical cannabis so things might have changed, but at the time of the video…his health insurance wouldn’t cover his cannabis expenses. He had to buy it out of pocket, and without cannabis he couldn’t work. In other words, no money to buy weed because he needs a job to finance his medicine, but without weed he can’t get a job to do just that. A classic Catch-22.

He would at time go without medication for days, forced to endure the symptoms of his condition. And having to pay 72 Euros for five grams coupled with his excessive need to smoke consistently, the price of his cannabis medicine sky rockets quite quickly.

Billy on average would spend 2000 Euros per month on weed. 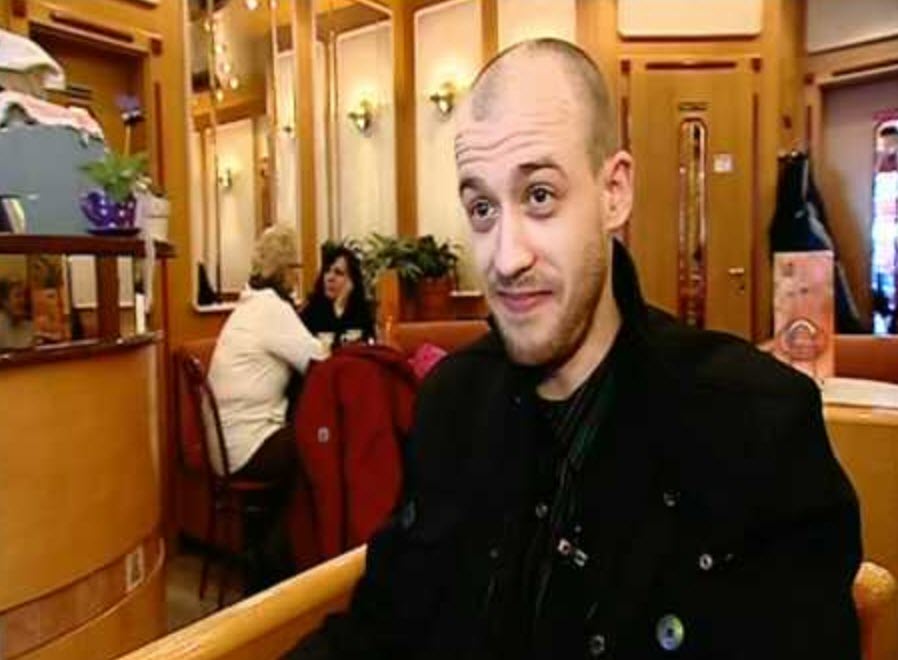 How can you still deny cannabis as medicine?

This ends the story of Billy and turns to those who still believe cannabis holds no medical value. We have seen countless videos of people suffering from seizure disorders, neurological diseases and many other ailments transform before our very eyes under the effects of cannabis…yet some people still claim it has no medical value.

How is this possible? Of course, this isn’t “clinical evidence”, however, there is no possible way to deny the fact that cannabis is helping a large number of people. In the case of Billy, which is an extreme case…there can be no doubt to the efficacy of cannabis.

If people weren’t so brainwashed by decades old propaganda and anti-cannabis rhetoric, we might have found more efficient ways for Billy to medicate. Perhaps, concentrated forms of THC in inhalers can provide him easier and quicker relief for his symptoms, yet government regulations and dare I say, Pharma-Corporate stonewalling has kept this life changing medicine out of the hands of those that need it most.

I’m not a medical cannabis patient. I don’t pretend to be. Sure, it helps with my insomnia and helps curtail my stress, but I don’t NEED cannabis like Billy.

But everyone who is denying people like Billy the right to access their cannabis safely, should not only feel ashamed…but should be prosecuted criminally for inhibiting an individual to exercise their inalienable right to “Life, Liberty and the Pursuit of Happiness”. 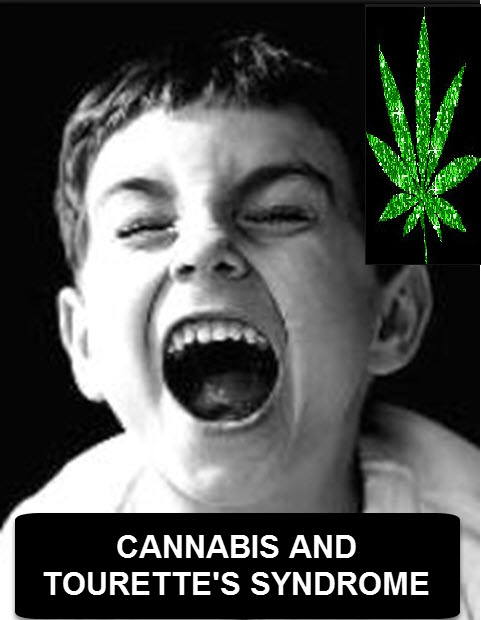