Home Marijuana News Does Hotboxing Actually Get You Higher?

Does Hotboxing Actually Get You Higher?

Does Hotboxing Actually Get You Higher? 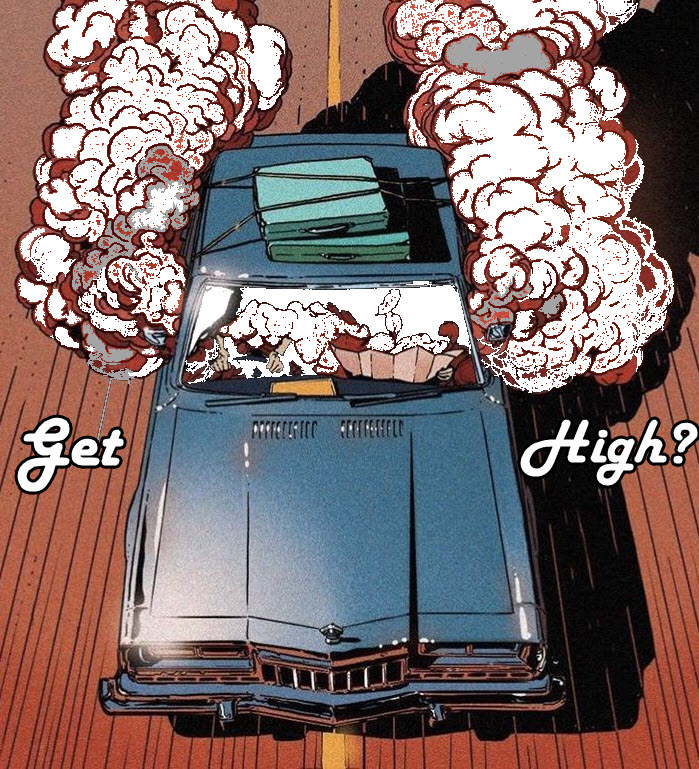 Hotboxing is a popular cannabis expression that refers to the vaporizing or smoking of cannabis in a small, enclosed and likely unventilated space to enhance one’s smoking experience. It is often visualized as sitting in a smoke-filled car with a friend sharing a smoke and this is perhaps as a result of a hotboxing scene in Cheech and Chong. Cars are one of the most common spaces used for hotboxing as the windows are rolled up to allow it to fill with smoke from people sharing a cannabis joint. However, hotboxing one of the most preferred means of sharing a joint for enthusiasts can also be done in a shed, bathroom or any other enclosed space as long as the smoke can be trapped inside only to be released later. It was majorly started due to the need for discretion while smoking and as an act of rebellion until it became a well-known trend that almost every smoker has experienced. It is important to note that, for hotboxing to be effective, it needs to be carried out in certain conditions. For example, it is not possible to hotbox with only one joint of marijuana; it requires smoking of several joints to create enough smoke which is why it is usually done in group arrangements to make it easier and faster.

There are several ways in which you could spice up your hotboxing experience if you are trying it for the first time. You could host a smoke party with your friends to get the maximum experience by including music, snacks, and lights where it is being held. It could also be done in the form of a Hawaiian or Jamaican hotbox in which the humidity is turned up by steaming up the bathroom before lighting the joints to enhance the feeling.

There are various reasons why people choose to hotbox:

It might be as a result of the need for convenience or to keep the smoke and smell contained or restricted to prevent it from getting to other areas.

Some choose to hotbox as they believe inhaling more smoke will make them higher as they can absorb more cannabinoids.

Although the last point seems to make sense, it is necessary to check out more information that could help us understand better.

Hotboxing and Getting Higher, Does It Work?

For many people, they believe that hotboxing makes one get higher as it allows you to increase the psychoactive effect of the marijuana joint. It is believed that because the brain has been robbed of oxygen will hotboxing and coming out into fresh air will let the joint hit harder making the smoker higher.

However, according to a study conducted in 2015 by researchers on the effects of hotboxing at John Hopkins University, there was no difference in the cannabinoid level of smokers in an unventilated space when compared to a ventilated space. However, non- smokers felt considerably high after staying in the hotboxed space. Also, traces of THC were said to be found in their urine and bloodstream when tests were carried out on them after hotboxing although they were said to be clean when tested after spending time in a ventilated room. This conclusion was reached after placing both smokers and non-smokers in a ventilated and unventilated space for some time with about 10 joints given to the smokers. What this translates into is that hotboxing does not make someone higher than smoking in a normal ventilated space unless it is second-hand smoke.

Some have also argued that there are some other effective ways of getting higher apart from hotboxing. These include dabbing of cannabis concentrates which are said to be a very potent means of getting high and vaping which offers you safe and pure cannabis to consume without any extra difficulties. They are better options compared to smoking which despite being the most popular method of enjoying cannabis and is used in hotboxing is not the most efficient. It is all dependent on personal preference to choose which method works well for you.

Finally, people still seem to enjoy hotboxing even if it does not get them higher except it is second-hand smoke but it is important that is only carried in spaces where it is unlikely to get you into trouble. This is because hotboxing makes the smell of cannabis stay longer on things, so it is best to keep safe and out of trouble by doing it only in spaces where it will not be inconvenient or disturbing to others who might mind. Also, hotboxing may be fun and all but it is important to keep on the path of safety and not overindulge as it can make you feel lightheaded or woozy due to the lack of oxygen.

HOW TO HOTBOXING A CAR, READ MORE… 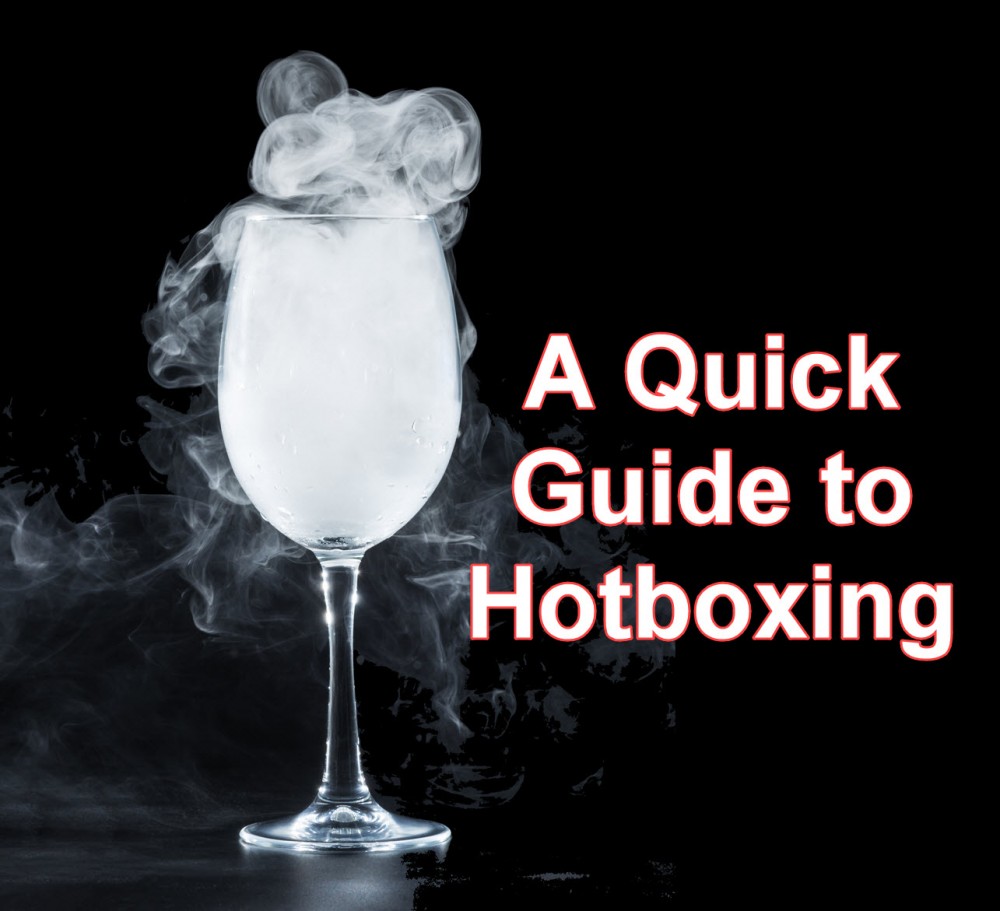 HOW TO HOTBOX A CAR, A QUICK TUTORIAL, CLICK HERE. 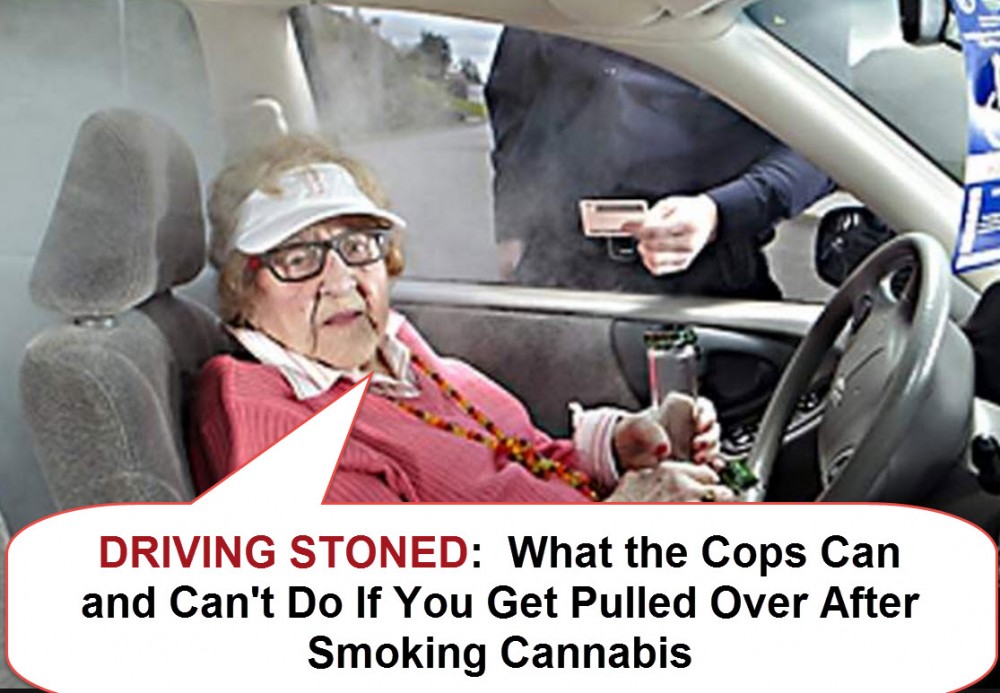 WHAT CAN THE COPS ASK YOU IF THEY SEE YOU HOTBOXING?