The Effect of Cannabis on Stomach Ulcers 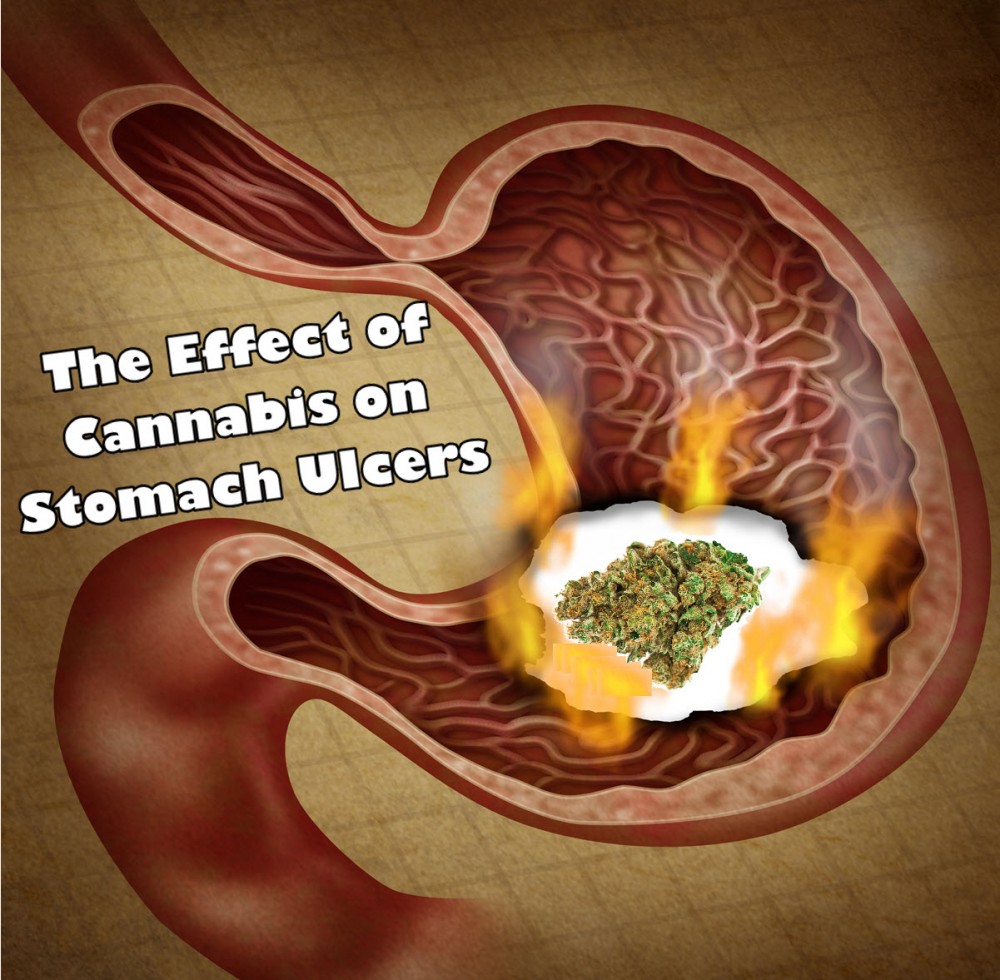 Stomach ulcers, or gastric ulcers, are quite common under us. Some people might even have an ulcer without knowing it. It has no age preference and can be found under children, as well as adults. There are many treatments out there and most of the time, treatment takes a couple of weeks. Ulcers are painful and cause discomfort. If not treated, some could lead to internal bleeding and even cause death. If you have a constant tummy ache, it might be good to get it checked out by a professional.

What are Gastric Ulcers?

The stomach lining is normally protected from digestive acids. A natural mucus layer protects the stomach lining, but when it shrinks, it is vulnerable and exposed to the strong acids in the stomach. This causes harm and a painful situation.

How do we get Ulcers?

Good News! Spicy food or stress is not the cause of stomach ulcers. If you already have an erosion, then spicy food and stress could contribute to the worsening of it. Stomach ulcers are mainly caused by the overuse of anti-inflammatory drugs like Ibuprofen and naproxen or aspirins. Western medicine for decades believed that the only way to cure ulcers is to use prescription medication. But unfortunately, these types of medicines rather cause the ulcer than cure it. One of the side-effects of over the counter or prescription drugs is that it blocks the secretion of the mucous necessary to protect the stomach lining.

Another major cause of a stomach ulcer is the Helicobacter pylori bacterium. It causes almost 60% of gastric ulcers and 90% of duodenal ulcers that result in chronic inflammation. The immune system has a hard time to clear this bacterium, even though antibodies are present in the stomach. It finally develops into chronic gastritis where gastrin secretion is either increased or decreased. Gastrin is responsible for the stimulation of gastric acid. When there is a constant increase in gastric acid, it leads to erosion and ulcers are formed.

Most of the ulcers are found in the first layer of the inner lining. When the hole goes all the way through, it is called a perforation. It then becomes a medical emergency. Some outside factors in creating ulcers are:

Using nonsteroidal anti-inflammatory drugs (NSAIDs) often. These are Ibuprofen, naproxen, aspirin, or any other similar drug

Using a breathing machine, or being very ill

It often starts with a dull pain in the upper abdomen but is not always the case. With some ulcers, you feel pain while you are eating. Some might experience a sense of fullness and it is hard to drink fluids. Some might experience a pang of hunger and empty feeling in the stomach even 3 hours after eating. Mild nausea is also a symptom and a feeling of discomfort all the time.

With severe ulcers, the symptoms increase and could develop into a tarry dark stool. You could also have chest pain and vomit blood. This means that you need immediate medical attention as there is bleeding in your digestive tract or stomach.

How can Medicinal Cannabis Help?

Some studies show that smoking cannabis reduces stomach acid production. This leads to treating the inflammation caused by the ulcers. The cannabinoids relax the smooth muscle of the gastrointestinal tract. This makes cannabis viable to stop ulcers from increasing and rather helps it to heal naturally with less pain. Cannabis further helps to relieve nausea and pain caused by the ulcers. The cannabinoids bind with the receptors in the digestive tract where it brings muscle relaxation, analgesia, reduces inflammation, and increases nerve-muscle coordination.

How to use Marijuana as Treatment for Ulcers

Some people prefer smoking their weed for pain relief. And as there is no problem with that, some people might find it irritating to their stomachs. For those, it might be easier to use an oil, a tincture, or and edible. It is best to find a higher ratio of THC to CBD in the oil or tincture if one of these is your preference. If you suffer from a peptic ulcer (in the small intestines), and edible might be a better way to treat the edible. It is always wise to consider micro-dosing.

Prevention is better than cure. A healthy way of living is the answer. If you suspect you have an ulcer, it might be good to get it checked out. Meanwhile, you can rest assure that cannabis is a helping factor in healing and dealing with stomach ulcers. 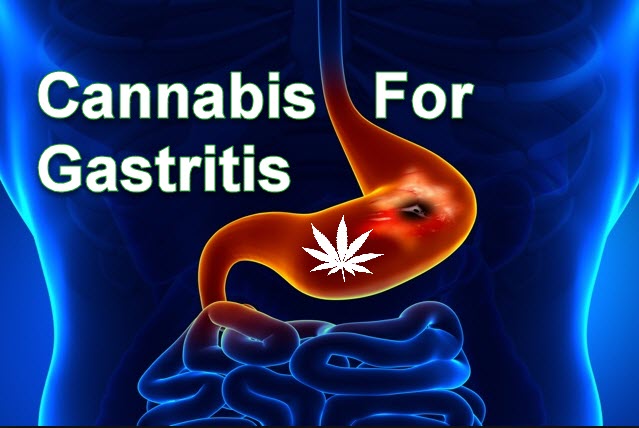 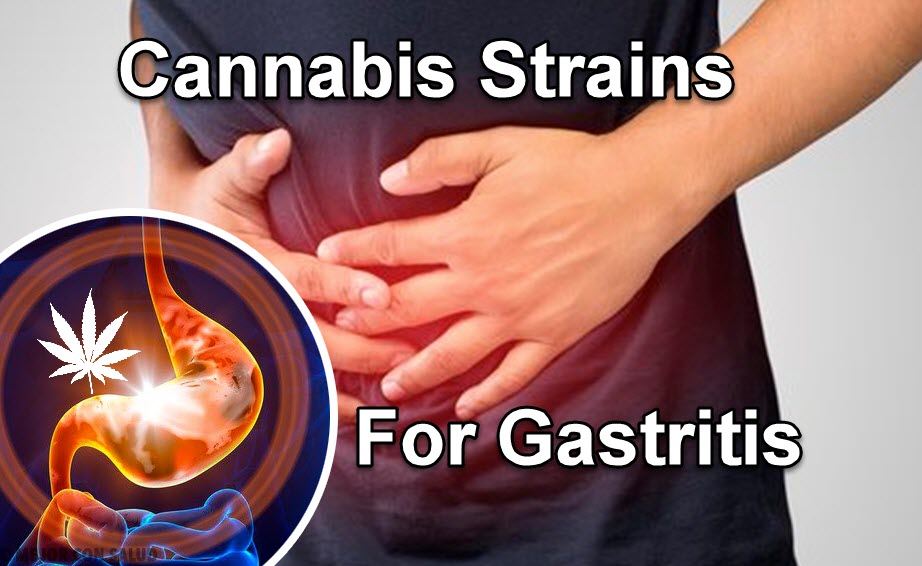