Home Marijuana News Don’t Fear the Pot Shop – Coming to a Town Near You!

Don’t Fear the Pot Shop – Coming to a Town Near You!

Don’t Fear the Pot Shop – Coming to a Town Near You! 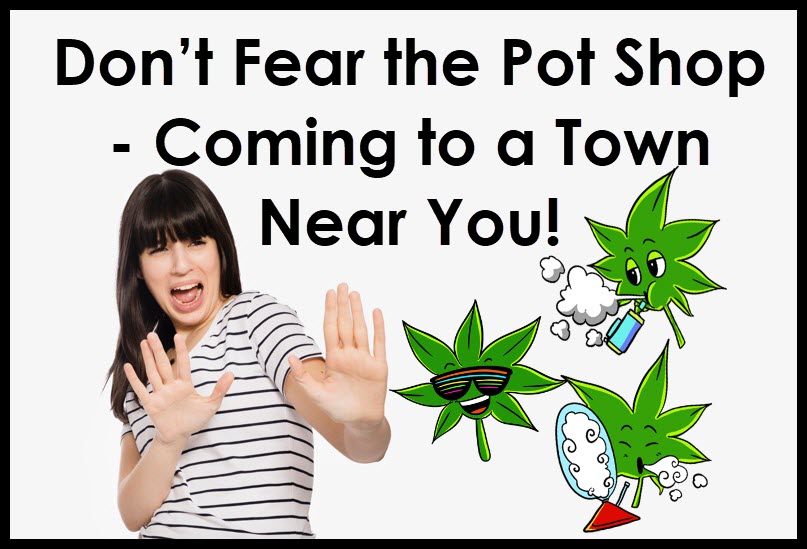 I recently read a blog about a guy who was ranting about pot shops coming to his town. Of course, you would expect the typical well-refined anti-cannabis rhetoric spewed by people who don’t understand the first thing about marijuana. However, I found this a common theme in many small towns all over the US.

They opt out of a new industry that could generate more jobs and opportunities to their communities simply out of the “fear of the unknown.”

You can’t blame them. Decades of conditioning has left their ability to reason beyond the propaganda and see the inconsistencies in their own belief systems. They blindly accept the legal consumption and sale of drugs that are a hundred times more harmful than marijuana, yet go into a wild frenzy when they consider that a “pot shop” might be erected right around the corner.

But why the irrational fear of a Pot Shop? And why not the similar outrage over a drug that is responsible for up to 40% of all violent crimes?

Let’s try to get into their heads…

Before we can fully dive into the heads of people who so adamantly are against a plant, we have to first try to figure out the profile of the average “town folk”. Without looking at median age, sex, political affiliations and the like…we can all agree that a sense of “community” is probably higher than in bigger cities.

This could be a reason why there is such a push back against weed. Being told for nearly 100 years that cannabis is bad, it creates violence and the likes…it poses a direct threat to the idea of “community”. Who would want to put their friends and neighbors at the whims of drug-riddled addicts wandering the streets to “Inject their marijuana?”

They are protective of “the children.” Maintaining town traditions and keeping things simple. The commerce of cannabis poses a risk to ‘their way of life’. Or at least this is what they believe [according to me of course].

I don’t make this assumption lightly either. I have spent a lot of times traveling through small and big towns. There is a pulse to it. You can easily identify who are “true born” and who got there later and usually the “true born” are the people with most real estate.

Bringing in cannabis consumption poses several problems for this type of thinking. But if you live in a small or even large town…let me put your mind at ease.

Cannabis shops will not disrupt your way of life. It will not generate crime or degrade your communities. At the very least, not more than your preferred drug…alcohol.

Why accept one but not the other…

Let’s face it. The argument that you don’t want cannabis stores in your town because you want it out of the hands of children is not going to hold up. Under that reasoning, kids should be able to get their hands on alcohol with incredible ease. Accept, this isn’t true.

Kids can’t just walk into any store and buy booze. Why would this be different in a legally sanctioned store that needs to maintain state compliance? In fact, taking cannabis off the streets and into a legal venue will make it harder for kids to get their hands on pot.

And if you’re truly worried about the kids and still need more assurance…just punish those who would sell to children. There is no need to punish legally consenting adults.

There are ways to have both cannabis shops and sensible laws. However, if it’s not about the kids…then what is it about?

Are you worried about higher traffic fatalities? Statistical data suggests that there isn’t really a significant change in traffic fatalities before and after legalization. While it’s true that it’s harder to detect impairment with cannabis, most cannabis users don’t like to go out and drive around like with alcohol.

Where alcohol is more of a “get up and rage” drug…cannabis is more along the “Netflix and chill” or “let’s go for a hike in the mountains” type of drug.

The question I simply ask to anyone out there on the fence about allowing marijuana stores in their town is the following; “If there was a marijuana store in your town, would you buy weed?” If no, “would it matter to you if another adult buys weed and smokes it at home?” How would that impact your life in any matter whatsoever.

There are always unintended consequences to everything we do. I’m not saying that marijuana will be complete bliss and space ponies, of course there will be some people who simply won’t be able to handle it. But these people are the minority.

The vast majority of the folks in your town that smoke weed…already do. Instead of them paying some low level drug dealer, their cannabis purchases could go to help the town through taxation.

Don’t fear the pot shop…it’s just change. And yes, change can be scary, but it happens whether you like it or not. 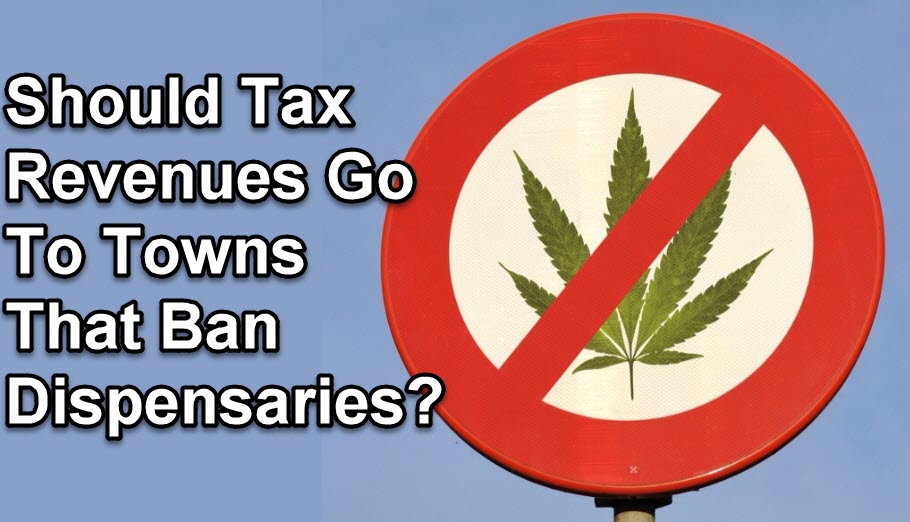 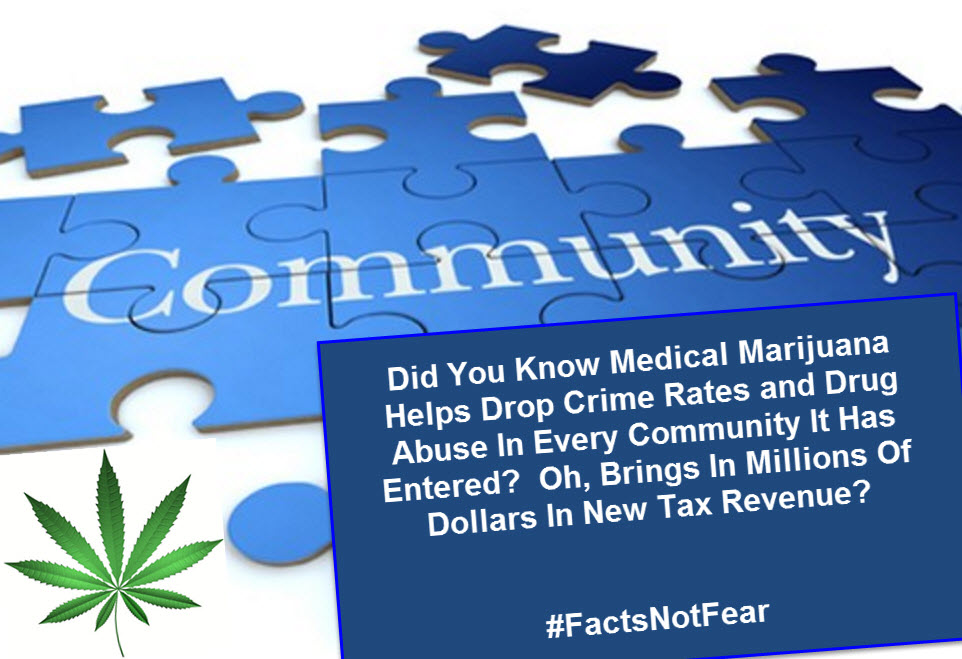