Myths About Weed That Pot Haters Love To Say 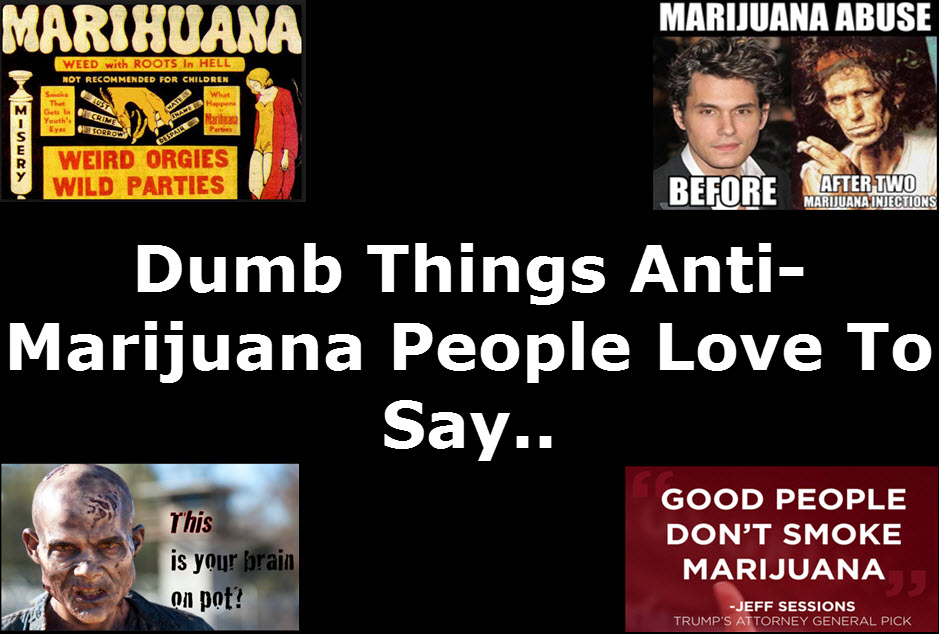 The perpetuated myths about cannabis has kept the industry from expanding its reach. And yes, I know that most supporters and users of cannabis most likely don’t have to be told about the lies spread over so many years. But how many of us know someone still new to the concept of using marijuana and just starting to open up to the idea of legalization. It took years to form a false concept about cannabis and it surely will take time to wipe the slate clean. Marijuana can probably be seen as the most misunderstood substance ever. So many rumors and misinformation had been spread over the year that it is close to ridiculous.

Informed users of marijuana should be sure about their facts too because a perception can’t just be changed by merely stating that the lies told about marijuana are just that- lies. They should be able to tell newcomers or those interested in knowing the truth why cannabis is so good.

With this in mind, let us look at some myths that were used in the arsenal of those opposing weed over the years. Let us clear once an all the lies that are still hanging in the air.  (You can click on each subject to read the truth about each myth.)

There are more lies told about cannabis so please, do not believe everything you hear and enlighten those who don’t know. It is always best to stay informed. 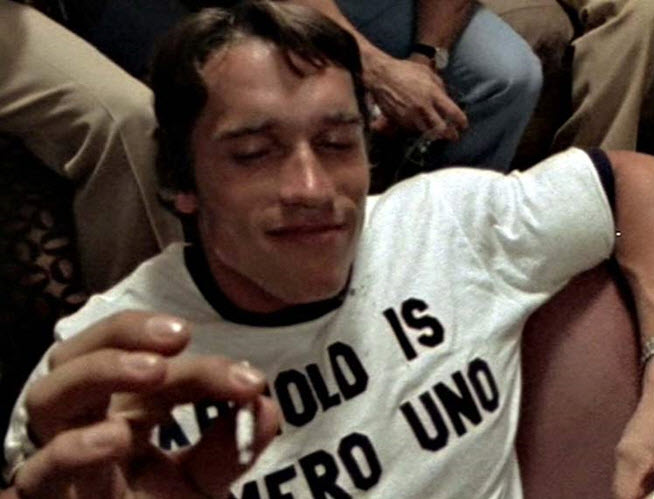 WHY THE MEDIA SHOULD TELL THE TRUTH ABOUT CANNABIS, READ THIS.