Exposing the Scientific Double Standard When It Comes to Cannabis 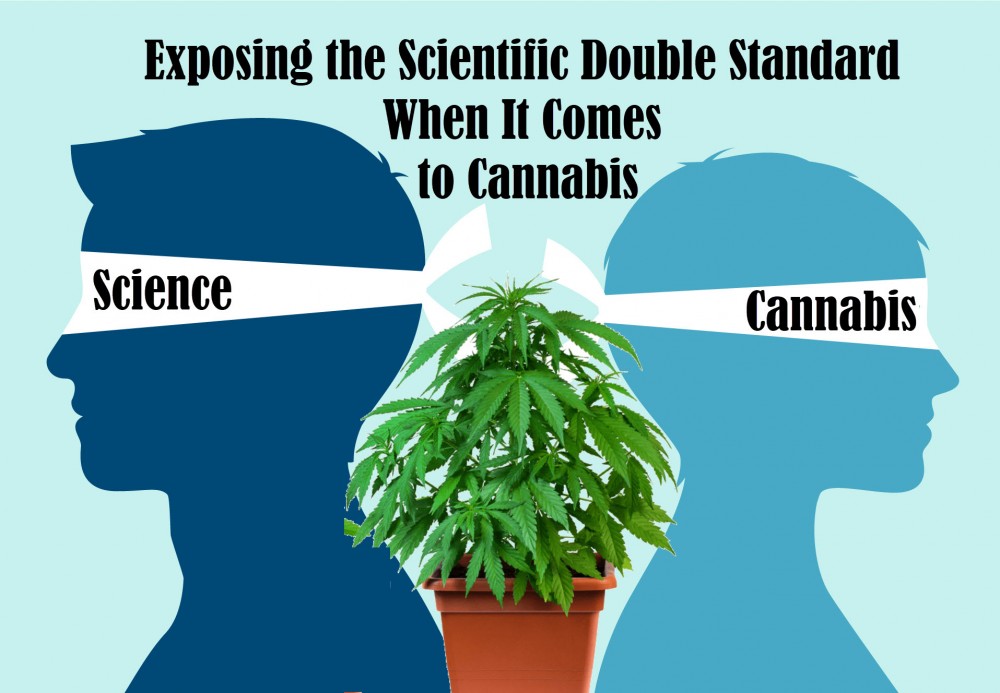 Denice C. Vidot wrote an opinion piece for Scientific American on whether or not cannabis legalization might be moving too fast. I opened the article – expecting the same tripe consistently being pushed on us via the mainstream media and was pleasantly surprised to hear Denice simply saying, “consumers are not educated about cannabis” and “some retailers take advantage of it”.

This – I am completely in agreement with. The fact of the matter is that the vast majority of the people consuming cannabis are not aware of what cannabis really is. They might know of CBD and THC – but don’t know how it interacts with their bodies, why some cannabinoids are more effective in some conditions and when they aren’t in others.

Denice wants companies to stop claiming “health claims” with their products. She claims that “science simply isn’t sure yet and thus we can’t make a claim” about X or Y – but while Denice might have only recently been tapping into cannabis research – the fact of the matter is that a lot of the “claims” made by these companies stem from studies going back more than 40-years ago.

The “We don’t have research myth” EXPOSED!

We are told that the “scientific community simply don’t know” but that is not entirely true. The scientific community has research on cannabinoids spanning more than 30 years now. Since before the first endocannabinoid receptor was discovered – scientists and researchers have been testing the plant.

Israel is by far the leading country in the world on cannabis research – there are more than 20,000 available studies on the plant.

At what point is all of our research “enough” and how much more evidence do we need to fully legalize cannabis? Think about it – alcohol directly kills 88,000 people per year [more or less] – yet you have no limit on how much alcohol you can buy, at what time, or whether you have it in the presence of children.

Yet – you have more than a kilo of reefer on you; you’re looking at jail time!

“But we need more information!” says people like Denice of which I reply, “We have been using weed for at least 10,000 years – we’re still here, how much MORE INFORMATION do you need?”

There is a very strange double standard I have been noticing within the scientific community – especially when it comes to drug policy.

On one hand – we can’t legalize cannabis because it might be too dangerous and could have long lasting effects whereas, creating a policy that literally hunted minorities, stole their property, broke their family units and exacerbated poverty conditions and arguably had a far more detrimental impact on the “health of the nation” than legalized cannabis could ever be.

Under these double standards – they expect us to “simply follow suit because science knows best?”

That my friends; is NOT SCIENCE but rather Scientism which is a dogmatic approach to rationalism posing as the “scientific method”.

Fuck the idea that “scientists know best” because that’s not true either. Scientists have been responsible for immeasurable atrocities as well – so to blindly trust scientists is not scientific either.

If we were going to be “scientific” about things – should we immediately stop the previous experiment which has failed [The Drug War]. We cannot accept any conclusion from this experiment because the initial conditions of the experiment were compromised – built on false information.

This means – absolutely every single study done under the guise of prohibition must be and should be considered highly dubious and warrants re-examination. In other words, all of the “IQ studies” and similar studies that utilize a pathological lens to examine cannabis and its impact on society – founded on the principle that “cannabis is a drug and leads to detrimental health” as imposed by the initial premise of drug prohibition – should immediately not be considered valid scientific evidence since it’s tainted with bias rhetoric.

If Denice was genuinely concerned about public health as she said in the article; “From a public health standpoint, it is paramount that education be based on scientific findings rather than hearsay.” Under this reasoning – the ONLY sensible thing would be to IMMEDIATELY dismantle the controlled substance act – which was originally formed by hearsay and not scientific findings.

This is ESPECIALLY TRUE when it comes to cannabis – who was added at the end of the CSA [right before the vote] because Nixon had a problem with black folks and hippies protesting a war. In fact – here’s another Scientific American article that explains just that.

So Denice – willing to undo all drug laws because it’s all based on hearsay and racism? 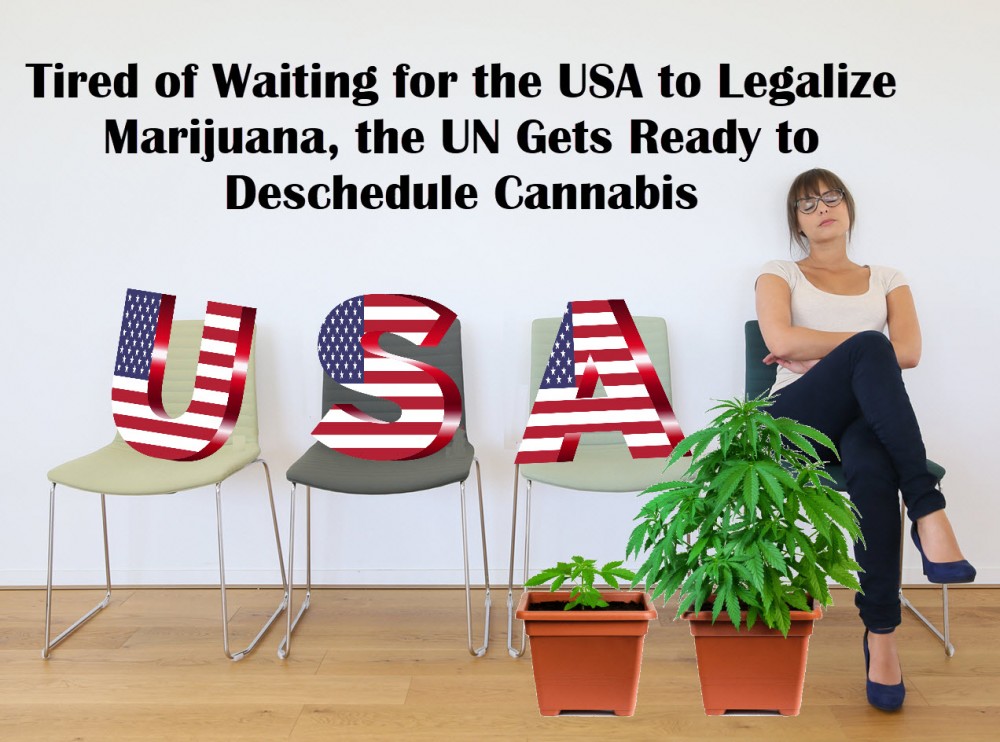 THE UN GETS READY TO DESCHEDULE, NOT WAITING FOR THE US, NOW. 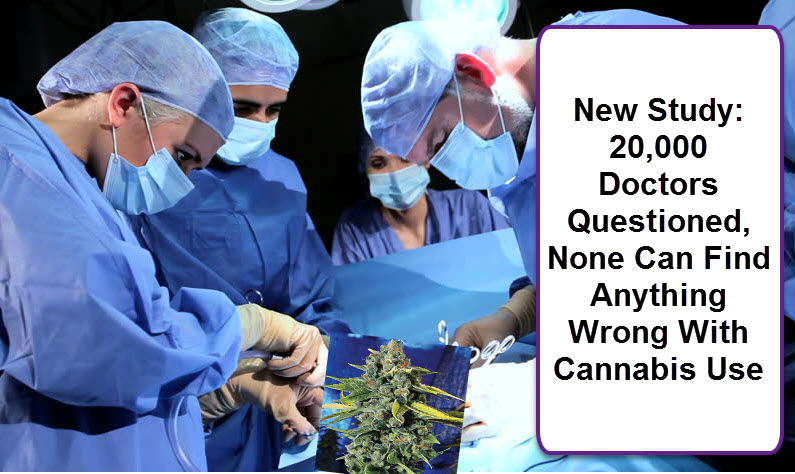 DOCTORS STUDY WEED AND FIND NOTHING WRONG, READ IT.