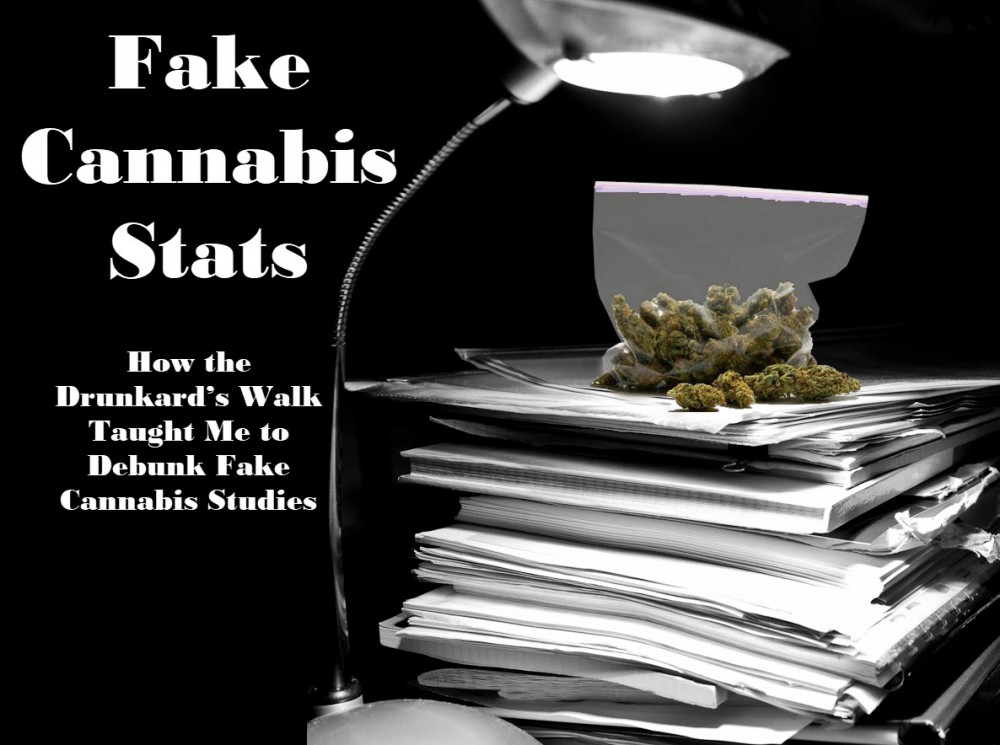 I recently finished reading the book entitled “The Drunkard’s Walk” by Leonard Mlodinow, which was probably one of the more difficult reads I’ve encountered recently.

The first eight chapters of the book deal heavily with mathematical processes in understanding probability and statistical analysis. In essence, the book showcases just how much randomness rules our lives. It shows us how we interpret data and interact with it, making irrational decisions and giving meaning to the random factors of our lives.

If you haven’t read the book, and want to challenge your brain, then by all means get your hands on the book.

I was first introduced to the book when I decided to go down a “metaphysical rabbit hole” of which the creator of RuneSoup.com recommended it. I started reading and at first, my brain was cringing at the complex mathematical concepts being streamed into my consciousness.

However, it did help me understand how to determine probabilities and more importantly, how to spot bullshit utilized by researchers to “fake-authority” when it comes to their bias findings.

For instance, a study published in Lancet Psychiatry last year is a perfect example.  Within the article, I linked here, the title read “High Potency Cannabis tied to 50% of New Psychosis Cases”.

I saw this literally four days after finishing the Drunkard’s walk and thus, decided to utilize my newfound knowledge to see just how accurate everything is. This is what I found.

How to Drunk Slap a Study

I’m not going to get into the history of statistics – you can discover that in the Drunkard’s Walk – however, whenever you read a headline that claims a “percentage” increase or decrease, you have to factor in many things to know whether it’s “true or not”.

In the case of the study in question, they utilized something called the PAF – Population Attributable Fractions. This is defined by The WHO as “The contribution of a risk factor to a disease or a death is quantified using the population attributable fraction (PAF). PAF is the proportional reduction in population disease or mortality that would occur if exposure to a risk factor were reduced to an alternative ideal exposure scenario.”

The PAF equation = how they determined the “50%” is based on guesses and utilizes absolutely no factual data to confirm their bias. In fact, it’s simply eloquent math utilized to substantiate their claim.

However, their margin of error is quite high, meaning that if these samples were replicated, you’d have a widely different result. Furthermore, adjusting some of the variables could either increase or decrease the magical “50%”.

Not to mention – how did they know the people utilizing cannabis had “more than 10% THC” or “less than 10% THC”? This is something that they claimed was one of the factors that lead to an increase in “New Psychosis Cases”.

Moreover, here’s the biggest line from the study itself…

“Assuming causality, we calculated the population attributable fractions (PAFs) for the patterns of cannabis use associated with the highest odds of psychosis and the correlation between such patterns and the incidence rates for psychotic disorder across the study sites.” [Emphasis Added]

In other words, “they have to assume that cannabis leads to psychosis” which means it’s not proven…which then makes the title of the study completely-and-absolutely non-scientific.

Why is it then considered science?

Here’s the thing about “research papers” like the one published in the Lancet – they are funded by either political or corporate powers. In most research scenarios, the researchers are not looking for unbiased information. They are looking to “confirm their biases”.

This in fact was the norm for most cannabis research up until about the 2000s. Cannabis is not seen as a “medicine” but through a “pathology lens” meaning that researchers are still trying to find the “harms” in cannabis.

Therefore, they utilize limited data and play around with math to create the illusion of knowledge; however, all this study does is discredit the authority of Lancet. This is not a peer-reviewed study and has absolutely no scientific basis for the claims other than sweet-sweet statistical math.

I mean, kudos to the researchers for being able to manipulate mathematical formula in such a way. However, if it weren’t for reading the Drunkard’s Walk – I wouldn’t have known how to debunk it. I would assume that “smarter people thought of this shit” and would bank it as “knowledge” in my brain.

Yet while I’m a complete moron when it comes to statistical mathematics – most people are utterly ignorant to the concept whatsoever. And to make matters worse, people utilize statistics to increase the perception of knowledge to their data – even if it is bullshit.

Therefore, researchers have been intellectually fucking you over for decades. If you’re tired of being a stooge – I highly recommend picking up the Drunkard’s Walk. I’m probably going to have to read it again…maybe for book study.

7 MARIJUANA MYTHS THAT ARE TOTALLY FALSE, READ THIS.

THE TOP CBD MYTHS AND FACTS EXPLAINED IN PLAIN ENGLISH.