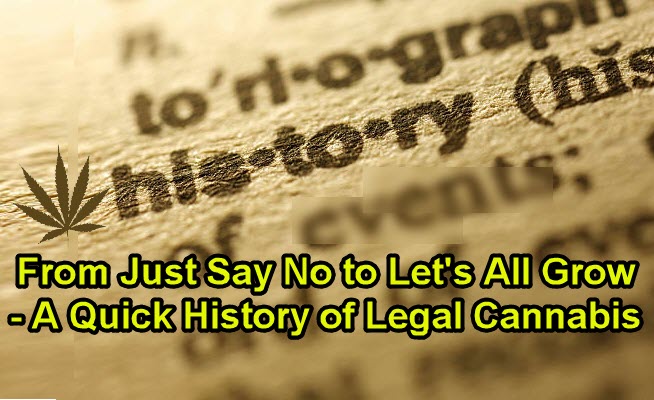 There was a time when cannabis was considered to be the worst thing you could do. Billions of dollars were spent to convince people to “Just Say No”, but over the years that adage turned into “Let’s just grow”.

For the sake of closure to 2018, I will walk you through the evolution of the cannabis paradigm within the masses. We’ll look at the past 100 years on how everything changed and how we got to where we are today.

So let’s start at the beginning….

Right at the turn of the 20th Century cannabis was widely available in tinctures and other forms of medicines. In fact, most people in the United States had some form of cannabis in their homes, whether from hemp or the cannabis plant itself.

It wasn’t until alcohol prohibition ended that marijuana became the new scourge on the American people. This largely due to Anslinger – DuPont and Hearst, the fathers of prohibition. If you don’t know anything about these three, I recommend you do some research.

If you’re too lazy, the bottom line was that Anslinger was without a job after alcohol prohibition and ramped up efforts to criminalize marijuana.

Right during World War II, Hemp was re-legalized in the United States to support the War Effort. Hemp for Victory, was a video produced by the US government to help motivate American farmers to plant some seeds.

Once the war was over though, cannabis returned to its position of illegality. Even though it was illegal, the efforts to hunt down suppliers and consumers wasn’t a priority within US law enforcement. That all changed during the Nixon era.

Nixon, probably the second most unpopular president in the history of the US was sitting in a very difficult situation. Firstly, the Vietnam war was in full swing. The United States was petrified of the Russians dropping a bomb.

Human Rights issues were being championed by people in the streets and anti-war protests were also seen everywhere.

Nixon had to do something to stop the protests and couldn’t do so because the right to protest is protected under the US constitution. That was until he found a common thread between protestors – cannabis.

By criminalizing marijuana, he had a legal right to break up protests under the premise of “eradicating weed”. And so, the Controlled Substance Act was born and marijuana placed in the most restrictive category.

The 1970s was all about cocaine and LSD. However, that all shifted in the 1980s under the leadership of the first lady, Nancy Raegan.

The increase of the “Just Say Now” campaigns bled into the 1990s and harsher criminal penalties were placed on all things cannabis. Schools had propaganda programs under the guise of drug education, fabricated studies were being pushed by the media and a negative stereotype of cannabis was formed in the public eye.

California was the first state to legalize marijuana in 1997. The homosexual community were one of the main pushers for reform as it turned out that Marijuana helped with withering disease. This was the demographic mostly plagued with HIV/AIDS during that time and cannabis was one of the few substances that allowed them to have an appetite.

They also found that cannabis helped with chemotherapy side effects, and thus, cannabis was legalized under the premise that “if it helps, you can use it”.

During the next decade, more states opted in for legal medical marijuana. The industry was made up of Mom & Pop shops and medical collectives. As more people turned to cannabis for medical relief, the public perception of cannabis shifted.

It wasn’t until people like Charlotte Figi stepped into the picture where cannabis as a medicine was legitimized. This gave way for Colorado and Washington State to take their medical programs to the next logical step.

In 2012, Colorado and Washington legalized marijuana for adult use. Since then, many more states have legalized medical programs and recreational programs respectively. Now, 1 in 4 US citizens live in a state that has some sort of marijuana program on the books.

The Industry is also now set close to a $ 20 billion per year industry. CBD, THC and other cannabinoids are being explored. The FDA approved a CBD based drug. Hemp was legalized in the US. Canada legalized, Mexico legalized, Uruguay legalized.

Even many Asian nations that had strict cannabis punishments changed their tunes over the past few years.

Now, we have no more doubt that cannabis is here to stay. It has worked itself into the socio-economical fabric of society and the industry is on the verge of becoming the ‘Next Big Thing’.

I believe over the next 10 years…what we know of cannabis today will be completely different. The sheer amount of products and services, employment and revenue generated by the industry will be staggering.

It only took us 100 years to get here…but here we are. 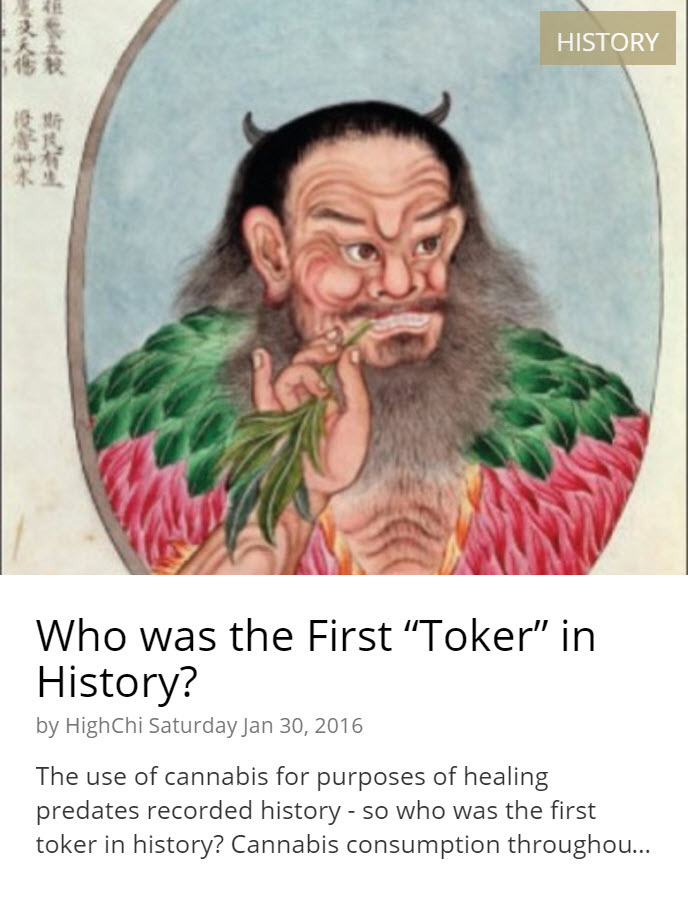 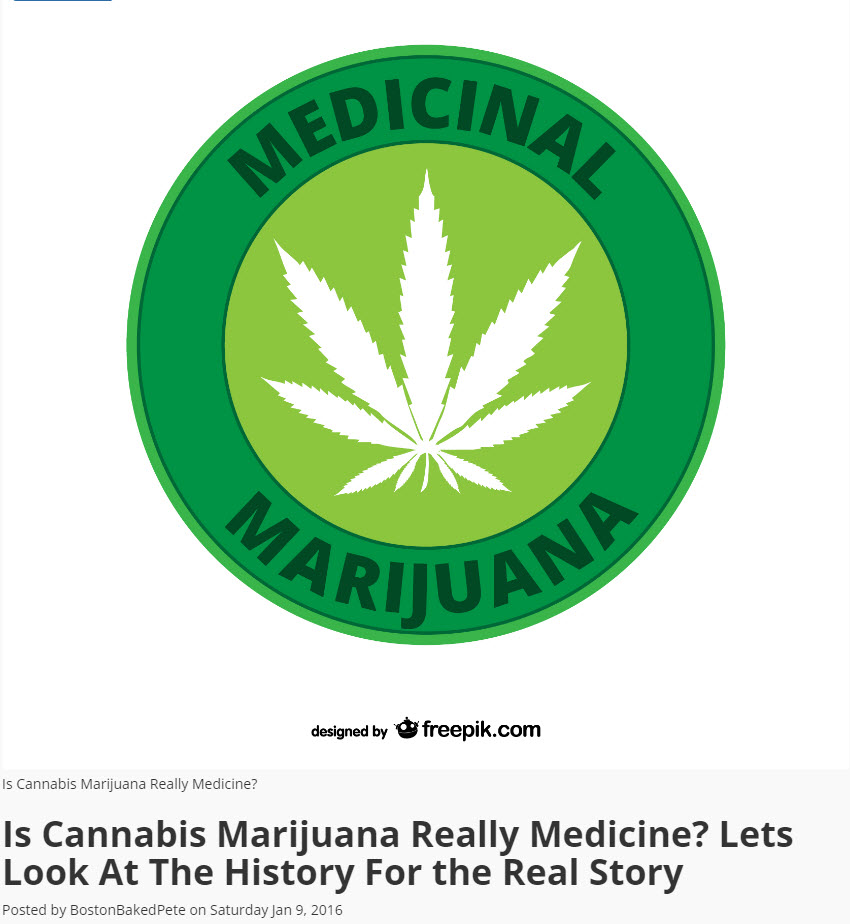